Remita, a payment platform launched in 2005, started the annual corporate football tournament in 2014 for core employees in the banking, Insurance, Telecoms, and fast-moving consumers goods sectors. Previous winners of the competition include Skye Bank (2014), Nestle (2015), and IHS Nigeria (2016).

@IamMayorKun will be live to set the tone as a new Champion of Corporate Nigeria emerge.#2018RC3 pic.twitter.com/os1fHmJw6E

Friesland Campina beat FCMB one nil to clinch this year’s trophy at the Yaba Tech Pavilion in Lagos.

But it wasn’t all football–from inception, Remita shared that a key reason for the tourney is to help corporate workers maintain a healthy work-life balance.

“With RC3, Nigerian corporates are mixing business with leisure. It is that one time when professionals, their friends, and family take work matters off their minds,” says John Obaro, Managing Director of SystemSpecs.

We hope to engender greater collaborations across Corporate Nigeria and by that very token achieve more successes that would engender greater innovations for the overall advancement of our beloved country.

And the final event was true to these statements. The event packed a wide array of fun attractions and a musical performance by one of Nigeria’s leading artist, Mayorkun.

We kick off #2018RC3 final with the novelty match between our own Remita Eagles (Orange) and @MediaVisionLtd pic.twitter.com/qzPGS4sbTB

The fun is just getting started here at YabaTech Sports Pavilion.

Are you excited ? Cos we are having lot of fun here !!!@RemitaNET#2018RC3 pic.twitter.com/RI8WxYJq7q

Remita is a multi-device platform lets you view all your bank balances – from different banks – on a single screen, easily transfer money to one or more beneficiaries, pay bills, view detailed transaction reports on-the-go, and do much more. 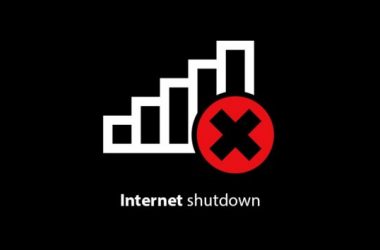 Sudan is currently experiencing an internet shutdown in the aftermath of a coup on Monday, Oct. 25. The… 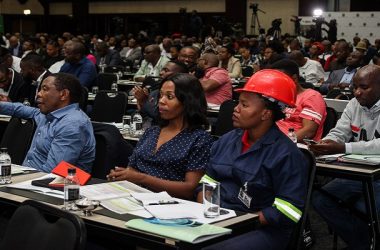 Tech Events this Week: Cashless Africa, Deloitte’s Black in Tech Summit and Others

Hi guys, trust you had an enjoyable weekend. To help start the new week on a great note,… 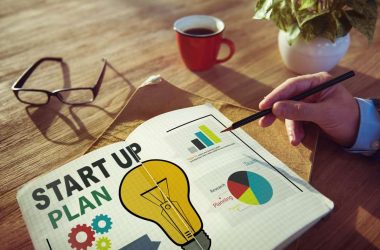 The idea of being your own boss is a very Romanic one. But a lot of people, especially…