Weeks after it announced its increased subscription fees, MultiChoice Nigeria Limited, has just been restricted by a Federal High Court sitting in Maitama, Abuja, from implementing its recent hike in DStv subscription tariffs.

This man sef 😂. And he was in court himself. pic.twitter.com/axEUaIv4i6

The application was filed by the CPC on behalf of the Federal Government, with the Director General of the Council, Babatunde Irukera, appearing in court for the case. The application was accompanied with a nine-paragraph statement jointly signed by Messrs Irukera, Abimbola Ojenike, Eme David-Ojugo, Moray Adebayo, Teniola Medupin, and Florence Abebe. 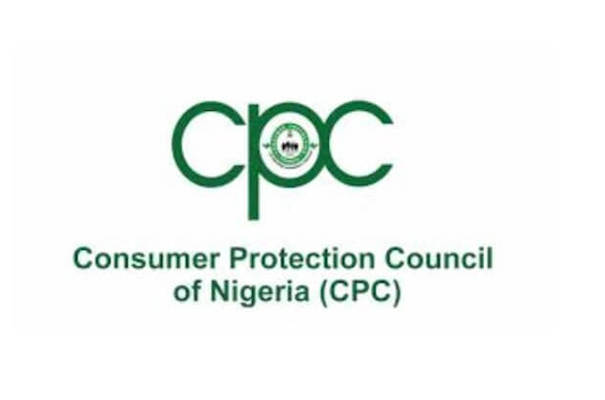 The Council noted that in the course of its investigation and consultative engagement with MultiChoice Nigeria, DStv “preemptively and surreptitiously introduced a subscription regime which imposes increased charges and costs on Nigerian Consumers of digital satellite television service with effect from 1st August 2018.”

This action is capable of rendering ineffective and nugatory the on-going regulatory investigation which seeks to prevent continuing exploitation of Nigerian consumers through obnoxious and exploitative billing systems and pricing regimes.

Upon this, the court on Monday granted an interim injunction restraining Multichoice Nigeria or its agents and representatives from continuing the implementation of any increased subscription rate or price review policy imposing increased charges and costs on the consumers pending the determination of the motion on notice.

What are the Implications for DStv?

Aside from its restriction from “implementing any of its increased subscription rate or price review”, the court also restrained DStv from carrying on or continuing any conduct or activity which interferes with or has effect of circumventing the outcome of ongoing investigations by the CPC into the company’s compliance or non-compliance with the February 16, 2016 order (over alleged unfairness, arbitrariness and excessiveness of pricing and billing systems) pending the determination of the motion on notice.

Consequently, the case was adjourned by the court to Tuesday, August 28, for hearing.