There are indications that foremost Telecoms company, MTN Group (the parent company of MTN Nigeria) may be contemplating disposing of its 40% equities in the renowned e-Commerce company, Jumia. This is according to a report by popular business news platform, Bloomberg.

According to Bloomberg, the African largest wireless carrier may be exploring a sale of the shares through an initial public offering on the Nasdaq or New York Stock Exchange, an inside source was quoted to have said. According to the source, the other shareholder, German investor, Rocket Internet SE may also be open to selling its equities too.

The value of the African Largest online retailer, Jumia has been valued at $1bn (one billion dollars). Jumia, which has its presence in about 14 African countries has experienced a growth in sales by between 70 per cent and 90 per cent annually since its inception in 2012.

A spokeswoman was said to have refuted the claim in an email response by saying “ MTN currently has no plans to dispose of its investment in Jumia in the short term” while the representatives of Rocket have declined to comment.

The decision to trade off 40% stake in a $1bn worth enterprise with presence in 14 African country and a record consistent annual growth raises a lot of questions. Why will MTN decide to sell off its equities when Jumia is not doing badly, after all?

According to a report by Nairametrics, this may be owing to the company’s debt weights and the “constant need of money to offset the said debts”. According to it, the company is yet to pay up the ₦330 billion fine imposed on it by the Nigerian Communications Commission (NCC), neither has it carried out its highly anticipated initial public offering on the floor of the Nigerian Stock Exchange (NSE). 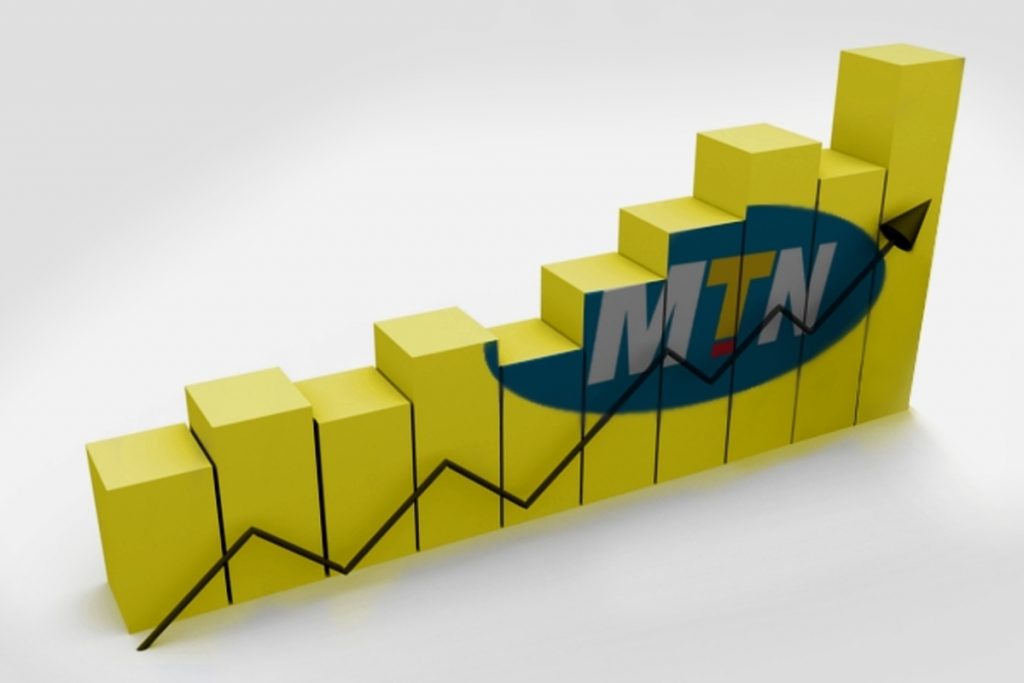 MTN’s debt profile increased to $4.8 billion as of the end of June 2018, compared with $3.9 billion six months earlier. The rising liabilities contributed to a 27% share-price slump (this year) as indicated in the company’s half-year report.

Recall that we reported that MTN Nigeria signed a ₦200 billion loan deal with 12 banks in efforts to raise money and expand its business. This may be one of its pressing options to meet its obligations too.

If the speculated eventually happens, that will not spell the end Jumia. The company still has the likes of Goldman Sachs Group Inc., Millicom International Cellular SA and Orange SA as shareholders and a robust market to hold on to.

Note that Jumia was established six years ago in Lagos Nigeria, by two French entrepreneurs – Jeremy Hodara and Sacha Poignonnec. MTN operates in 21 countries across Africa and the Middle East. Nigeria is its biggest market with about 55 million customers.