As Africa’s tech strides continue to blossom, the world is taking a keen interest. Reputable tech media, TechCrunch, has just announced that three of the continent’s tech leaders will share their knowledge and expertise at the forthcoming TechCrunch Disrupt.

As three of the continent’s leading players, they will speak on issues such as funding, data privacy and startup valuation, and IPOs in Africa. Importantly, these individuals will share their personal experiences on how the tech business operates on the continent.

Billed to hold this September, TechCrunch Disrupt is one of the foremost events in the tech industry. A host of tech investors, entrepreneurs, and tech enthusiasts will be in attendance.

Disrupt SF is less than a month away! We're excited to welcome these speakers (and many more) to the stage:

Over the last few years, the continent has made humongous progress in developing its tech industry. Therefore, the listing of three of Africa’s tech players is an interesting development.

Being largely sans-government, the African tech industry is booming. Buoyed by growing the number of tech accelerators, incubators, and boot camps, innovative startups are springing up of every area of the continent. By 2017, the continent’s startups raised a record $560 million in funding and this year that number is poised to rise.

And at the forefront of these impressive growths are personalities like Tayo Oviosu, Fope Adelowo, and Ken Njoroge. For instance, Mr. Oviosu’s Paga company is a digital payments company helping to bring financial services closer to the unbanked. 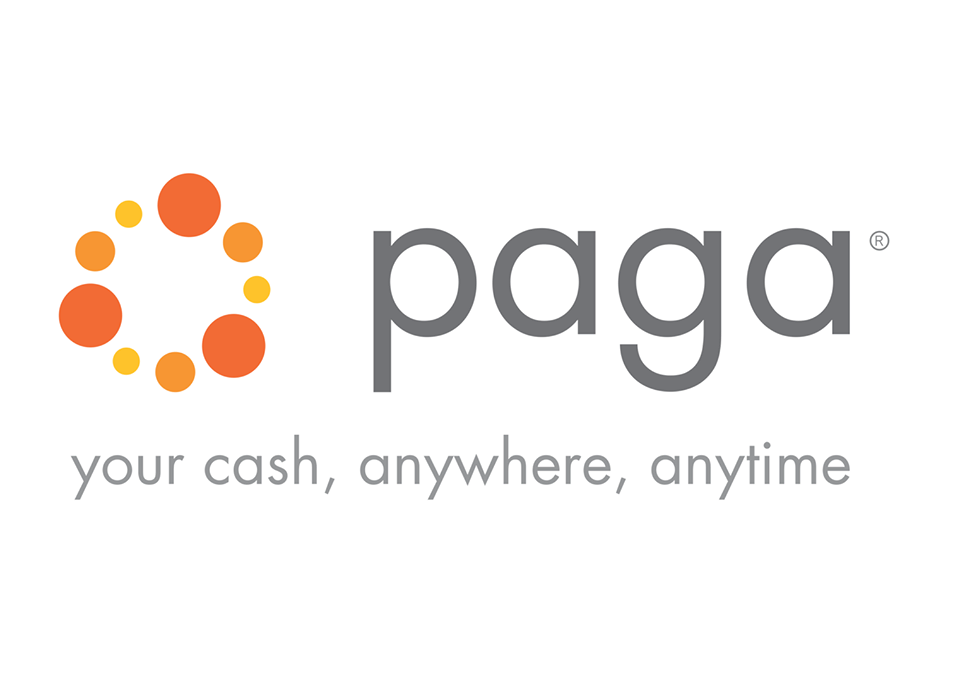 Interestingly, Oviosu’s company has used a different approach to grow its services. Rather than go fully digital, Paga created kiosks in several parts of the country. From these kiosks, users can make transactions and proceed with other services easily. With this approach, the company has grown to 8 million users by 2018. And since 2012, it has processed over 57 million transactions, valued at $3.6 billion.

Ken Njorge’s Cellulant is another interesting behemoth in the making. Also a FinTech company, Cellulant develops and provides one-stop mobile payments platform for connecting businesses and governments in Africa.

Our belief in providing solutions to everyday challenges across #Africa has led to digitizing payments (end to end) for various value chains. #MakePossible #LifeIsMobile #Cellulant pic.twitter.com/4gt7ABiOZo

Founded in 2004, the FinTech provides solutions for consumer payment, digital and neighbourhood agency banking, as well as remittances.

Since 2011, the company has raised a whopping $54.5 million in three rounds of funding. Its $47.5 million round in May 14 this year, is reputed as one of the largest in the continent’s history.

Fope Adelowo is also a reputable tech insider. As a partner and Vice president of Helios Investment, she sits on the board o some of the continent’s hottest companies. Two of which are MallForAfrica and Interswitch. The latter is already a reputable behemoth offering financial services in Nigeria.

Through collaborative innovation with @DHLAfrica #MallforAfrica is accelerating ecommerce in Africa today, and the world tomorrow. https://t.co/rF8lsu1cor

Africa’s tech is thriving and we can’t wait to hear the perspectives of these three personalities on tech business on the continent at TechCrunch Disrupt.