Two Nigerian FinTech startups, Wallet and Secapay, have been selected as one of the 11 global finalists in the Ecobank FinTech Challenge 2018.

Currently in its second year, the initiative is aimed at supporting African-focused FinTech startups through commercial partnerships to grow and scale into successful pan-African and global businesses.

At the end of the month, an Innovation Fair & Awards ceremony will be held in honour of the qualifying the startups at the global headquarters of Ecobank in Lomé, Togo. At the ceremony, the start-ups will be expected to exhibit and pitch their products to a jury for the Ecobank Africa FinTech Prize, which will be awarded to the top three innovators. The top three innovators will win cash prizes worth US$10,000, US$7,000, and US$5,000 respectively. 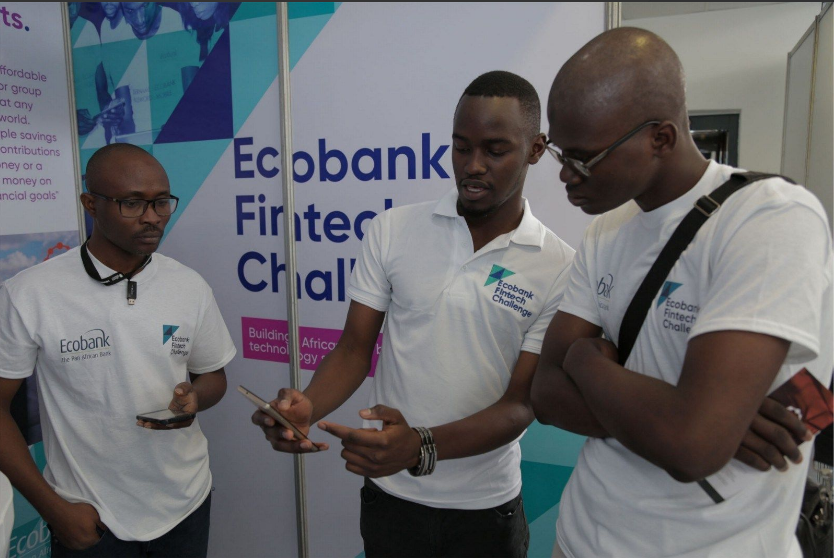 After the awards ceremony, all eleven finalists will be enrolled into the Ecobank FinTech Fellowship which would run a period of six months. This fellowship would provide them with opportunities to further explore partnerships with the pan-African bank, including multinational product roll-out support, service provider and ecosystem partner deals, as well as technical and mentoring support.

During the premier edition of the challenge in 2017, out of the 20 finalists chosen, all the winners were from the Nigerian FinTech space. These include IroFit emerging THE overall winner, while Kudi and Paylater made the second and third positions respectively.