After being sanctioned by the CBN, e-Tranzact, one of Nigeria’s premier payments solutions providers, has announced new appointments to its board of directors.

The financial technology provider had allegedly been embroiled in an N11 billion fraud case earlier this year. After a series of investigations, the Nigerian banking regulatory body, the CBN asked for the resignation of some of the company’s top executives. The notable positions affected include the positions of CEO, CTO, and two other board members.

Since the news broke, way back in May, not much had been heard about it.

The Non-Executive Directors include Mr. Paul Obanua, Mr. Judedavid Ogochukwu Mbamalu, Mr. Olayinka Oluwatimilehin while on the other, Mr. Olaniyi Toluwalope was named an Executive Director. 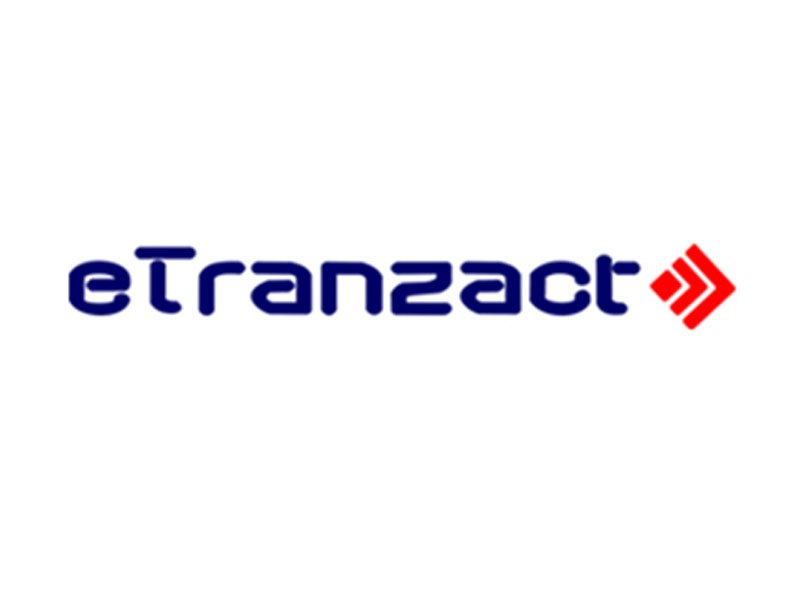 Here’s a brief profile on each appointee.

Mr. Olaniyi Toluwalope is a graduate of Accounting and holds an MBA from the University of Virginia’s Darden Graduate School of Business. He is also a Chartered Accountant. 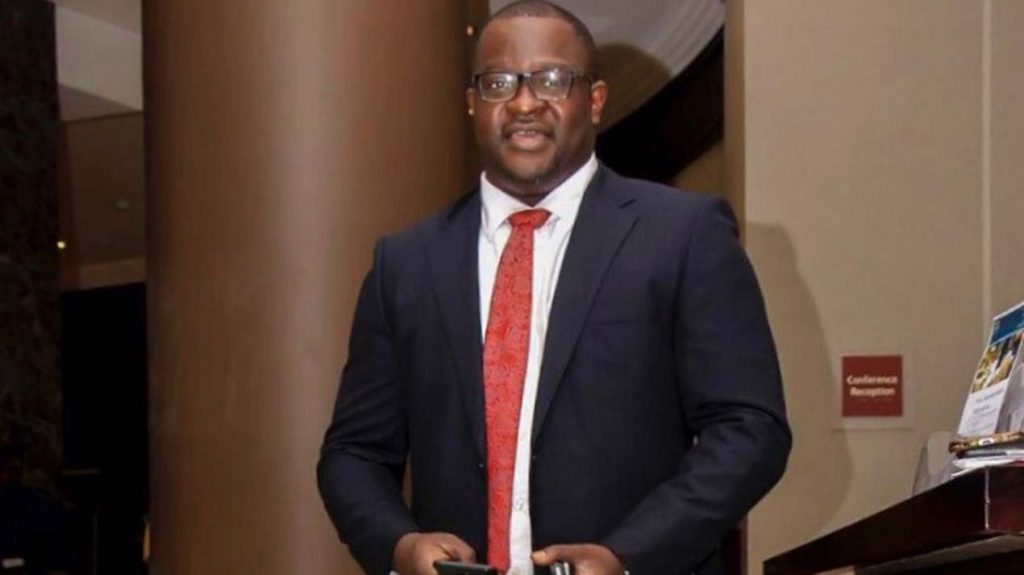 Previously, he worked at PriceWaterhouseCoopers (PWC), serving in different units such as Financial Services, Energy and Oil & Gas, Telecommunication, and Consumer and lndustrial Products. He has worked as an investment banker, done a stint at JP Morgan, and later at Credit Suisse First Boston in New York.

He joined e-Tranzact in 2011 as the company’s Chief Financial Officer.

Additionally, Mr. Toluwalope is currently the interim CEO of the company. He assumed the position following the resignation of the CEO, Mr. Valentine Obi due to the fraud case.

He has a Graduate Certificate in Public Policy Administration from Walden University and holds another certificate in Privacy and Data Protection (PDP) from the United Nations lnstitute of Training and Research (UNITAR).

Mr. Mbamalu is currently the Managing Partner of Jumbo chambers and a member of the Nigerian Bar Association.

Mr. Paul Obanua is a graduate of geophysics from Edo State University (now called Ambrose Ali University). He is also an alumnus of Lagos Business School and a member of the Nigerian-Chinese Business Council. 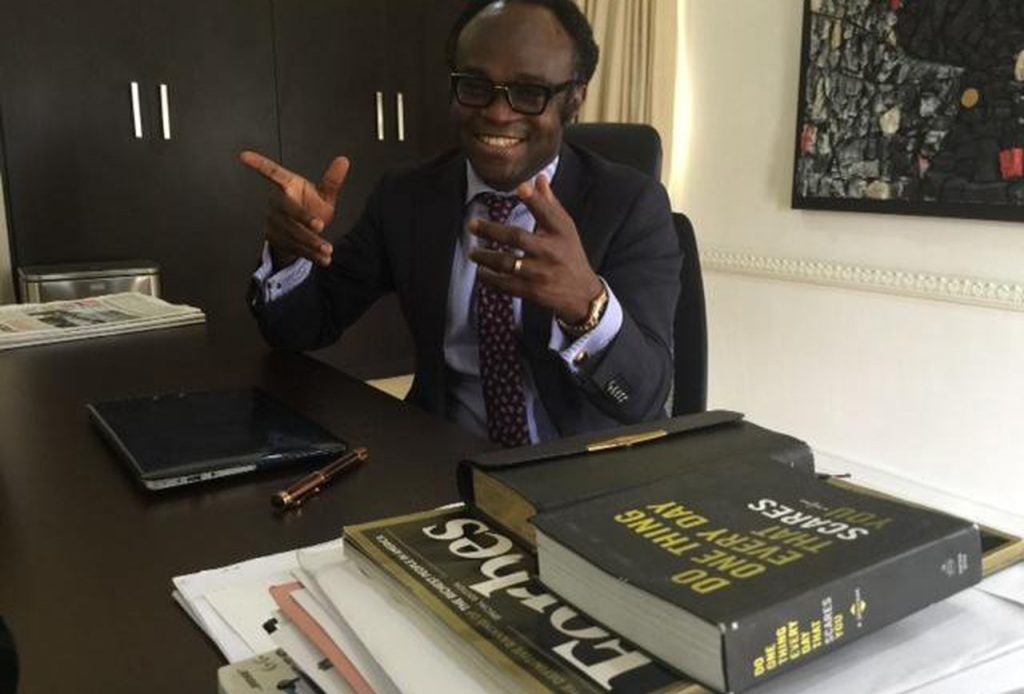 Mr. Paul holds a number of certifications, including a management program certificate from the Harvard Business School.

He is currently the Group Managing Director of Greenfield Assets Limited.

Mr. Olayinka Oluwatimehin is a graduate of Chemical Engineering from the University of Lagos. He also holds a management certificate from the Lagos Business School in Owner Manager Program (OMP).

He is the founder and Group Chief Executive of Amazon Energy Limited and holds a board seat at Rehoboth Properties Limited. Mr. Olayinka is also on the Board of Trustees of the Oil and Gas Engineers of Nigeria (OGDEN).

He was inducted into the Nigerian Society of Chemical Engineers (NSChE) in 2013.