Speaking at the media launch was the hub’s CEO, Toro Orero, who said that Zone Tech Park is not just a co-working space but a platform for building great companies.

He also said that the hub is aimed at birthing over a dozen innovative startups and ideas within the next 12 months. He noted that Zone Tech Park is not in competition with anybody . “We are not competing, we are enabling” he said.

On his part, the Founder, Zone Tech Park, Bolaji Olagunju noted that the hub is designed to be an enabling ecosystem for startups/ventures to turn their ideas into products and scale them to employ millions of workforce.

He also stated that Zone Tech Park would be offering partnerships and collaborations to tech corporations and founders to strategically help them scale exponentially through a series of services, including venture investors.

Although tech founders would make use of Zone Tech Park co-working space for free, there would be a thorough screening of these startups and their ideas before they are admitted.

Zone Tech Park would also generate its revenues from minority equity or minority share in returns of the startups via successful fundraises or corporate deals when the startups succeed and scale.

The event also featured an exhibition of the already-launched Zone Tech Park products which includes Peerless and Outwork.

Outwork is a solution that connects organizations to a pool of professional personnel around the world to help them carry out their tasks. Outwork promises task execution at a fast rate as well as high-quality reports which are location-based (employers can see where the reports are coming from).

There was also a ‘walk in the park’ for attendees–a detailed tour of the different facilities present in the hub. This included the research room, production studio, meeting/conference room, and innovation hub. 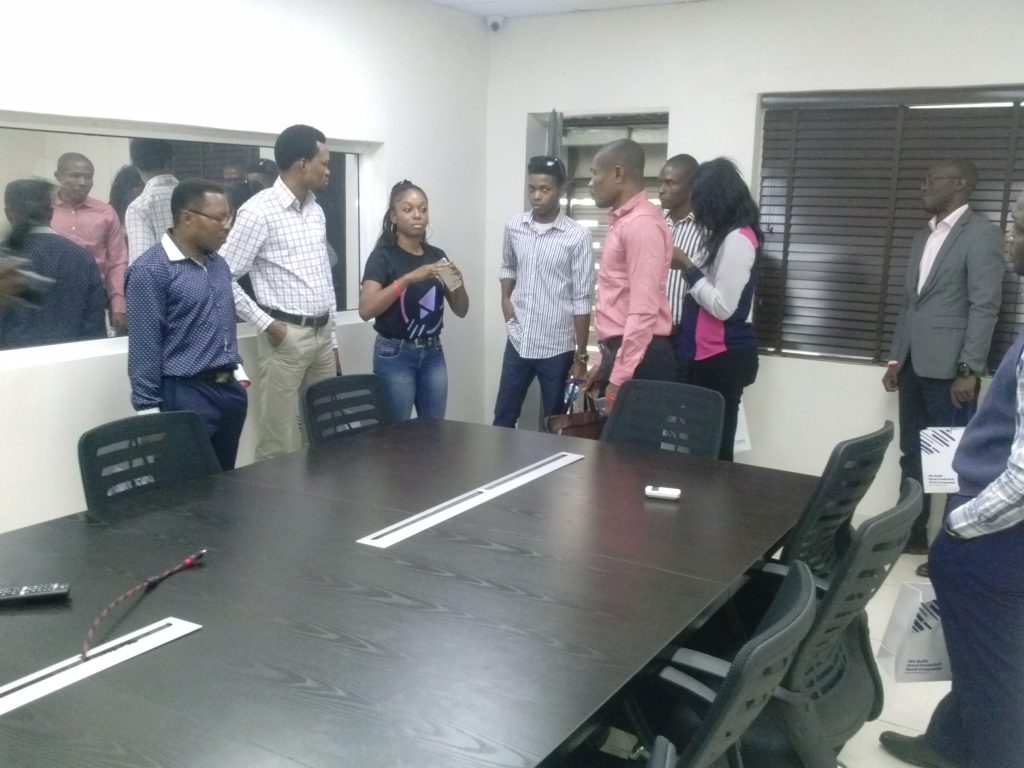 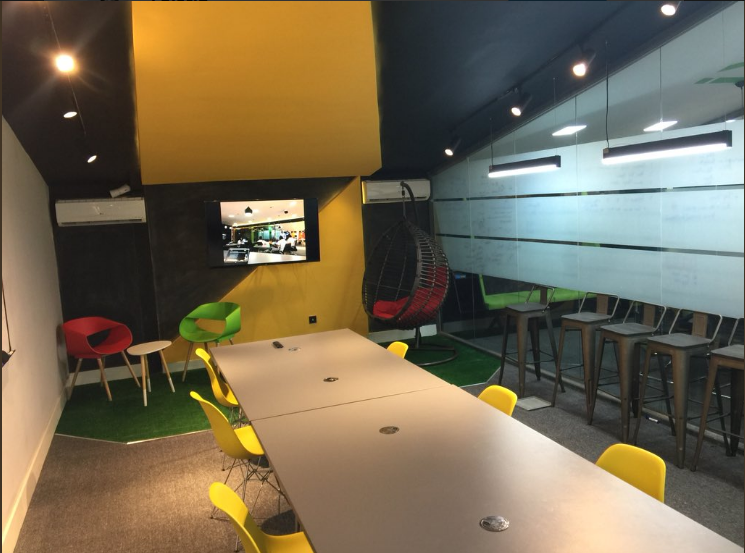 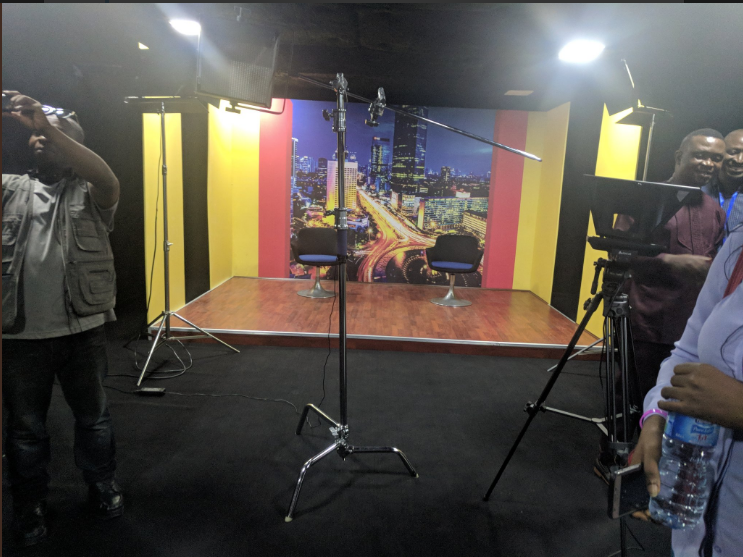 A production Studio for interviews and music

Attendees then had the time to interact, share ideas, and enjoy a snack.

It is interesting to see innovations like this coming up to foster the budding Nigerian startup scene, but more interesting would be to see really innovative ideas and startups coming out of the hub.

Kudos to the Zone Tech Park team for putting this together.

Oluwadamilare Akinpelu is a lover of the Tech World. He is a calm person and also a protean writer.