Nigerian lending platform Social Lender officially announced it has made it to the semi-finals of the 2018 VentureClash competition. The three-year-old startup competed in the regional Venture Clash event in Lagos, Nigeria, but finished as runner-up behind insurTech startup, CampareIN.

For its first-place finish, CampareIN won $150,000. While as runnerup, Social Lender was awarded $5,000 and a trip to Connecticut in August. Additionally, it was announced back then that Social Lender also received a “free pass” to the semi-finals. However, no followup explanation was given by VentureClash on that.

With the announcement, however, it means Social Lender’s runner-up position was good enough for a semi-finals spot. The semi-finals will hold in August and promise to be a very tight contest.

This year, nearly 300 startups applied for the VentureClash competition globally. Yet, only 34 of these companies have made it to the next round, the semi-finals.

On the other hand, Social Lender is a worthy semi-finalist. Founded in 2015, the startup is provides financing to people by studying their social reputation online. The startup analyzes data gotten from a user’s social media handle, phone type and possibly, SMS, to get an understanding of the creditworthiness of a user. It’s nearly the same kind of algorithm used by other lending platforms like GT Bank’s Hub Credit.

Once analyzed, Social Lender can provide loans up N100,000 and promises a higher credit level after frequent borrowings. Also, the cash is transferred under 10 minutes to the user.

In its 3 years in operation, the company has only had 4.1% loan defaults. And it has gone on to partner big firms such as South Africa’s ABSA Barclays bank.

It would be banking on these credentials to scale through at the semi-finals of the $5 million VentureClash competition. The finalists will be announced on September 7 and the finals is scheduled to hold in Connecticut on October 18. 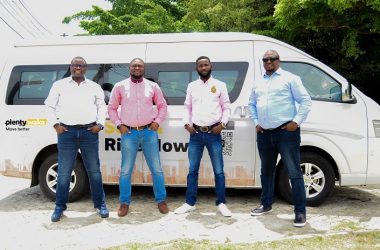 Plentywaka Raises $300,000 Pre-seed Fund to Expand its Operations into Abuja 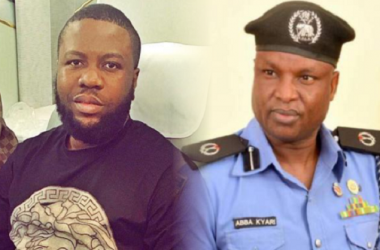 It’s been an interesting and dramatic week, especially on social media. As you chill and enjoy the weekend,… 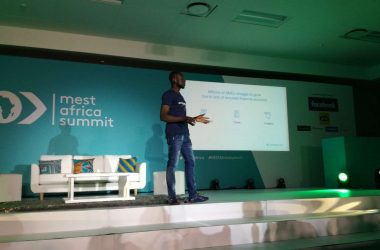 The Meltwater Entrepreneurial School of Technology Africa (MEST Africa) has announced seven startups that will receive $700,000 in…