Successful businesses hardly have a straight line of success; there are falls, turns, curves, ups, and downs. Judging from personal and other peoples’ experiences, it is safe to say that success is not directly proportional to the amount of effort, intelligence, passion etc that are invested.

Yes! There are other factors beyond our control that can either make us fail or succeed in business. However, failure is usually eminent in the absence of the push and drive to succeed. New businesses or startups are springing up everywhere, but while some grow into a success that redefines societies and economies, others fly up so high only to a fatal crash.

In this article, we will consider 5 lessons to learn from 5 failed startups.

#1. Don’t Bite More Than You Can Chew

It is good to gain successful milestones at the start but do when you have the stomach for it. Don’t seek for funds when you haven’t set up the right structures to manage the influx.

You probably have not heard of Beepi –a peer-to-peer used-car marketplace, however, in its infancy, raised almost $150 million in funding and had been valued as high as $560 million. But according to TechCrunch, Beepi was losing up to $7 million per month in its spending peak, most of which was spent wrongly.

#2. Don’t Be Too Quick To Say Yes Or No To Partnerships

Partnerships are almost as key as funding. So before you make the decision to accept or turn down any form of help, backing or investment, seek professional advice—you may be selling “your soul to the devil” or “throwing away your diamonds just because you want to count the stars with all your fingers”.

You’ve probably heard of Friendster. Google offered to buy the business for $30 million, but they turned it down. After some ups and downs, they finally sold to an Asian net company, MOL Global, who brought the company to a halt.

Recommended Post: Developing an Operational Plan for Your Small Business

#3. Hire As Much As You Can Handle

Yes, expansion is key, the more hands you have on deck the better. Well, that is relative to how effective your management is. Or have you forgotten too quickly that “too many cooks spoil the broth”? As much care that should be taken for both funding and partnerships, getting the right hands and even the right number is key.

TinyOwl lets users order food from nearby restaurants. The value proposition is simple and promising, but the company didn’t scale well. The Mumbai-based company is still in operation and although they got a whopping $27million, they failed as a result of over-hiring and poor management strategies. 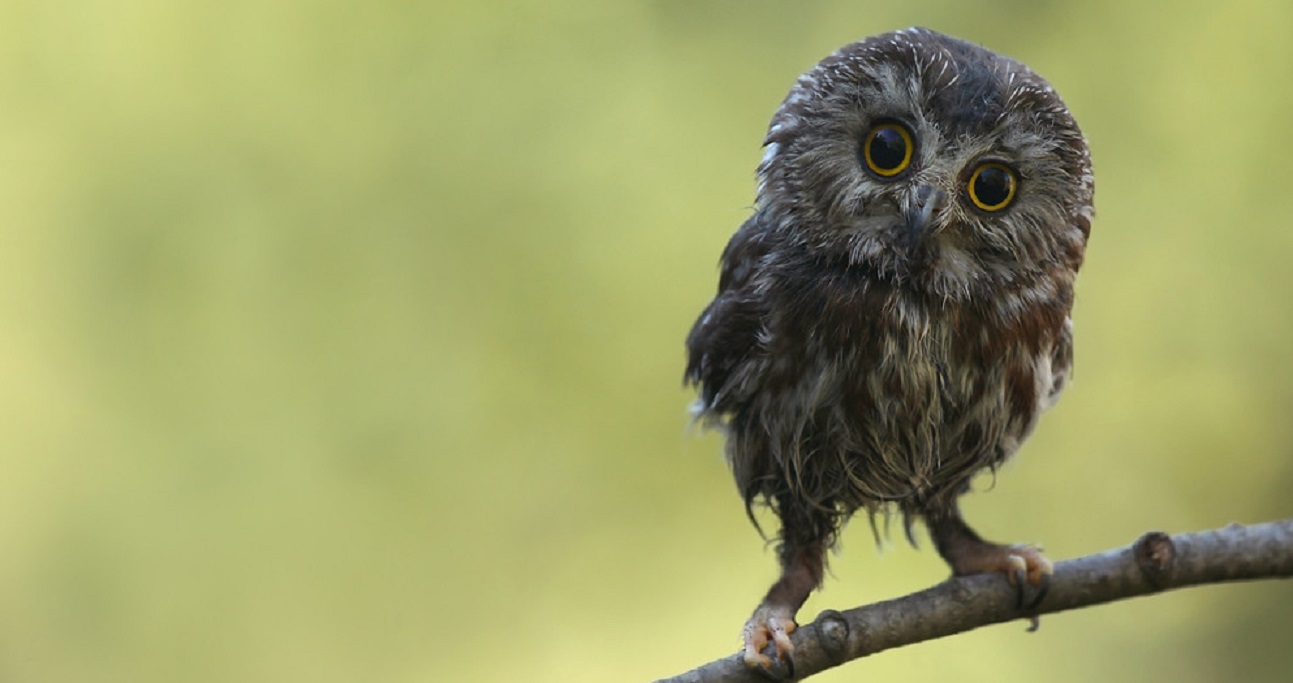 That your product hit the market first doesn’t mean your product will remain on the market. Uber hit the Nigerian Market first, however, most people I have interacted with who have used both Uber and Taxify prefer Taxify. Well, that’s not the example I have in mind though.

Quixey started off strong as the search engine for apps but sadly, not a lot of people have heard or will hear about them. Google and Apple search engines threw Quixey off the shelf even after securing a healthy $165 million in funding from the likes of Alibaba.

No matter how brilliant or viable your business idea is, don’t be in a hurry to take advertising to the next level if your product or service have not been proven true to its value proposition. Product development must be well matched with product testing.

Juicero developed a game-changing WiFi-enabled juicer. With so much media, a business with initial growth of $118 million in investments from Kleiner Perkins, Google Ventures and Campbell Soup Company, sadly came crumbling down. Why? People realized they could get way cheaper handheld juicers instead of a $400 juicer.

Mistakes are usually very costly when it comes to starting a new business. And as true as it is that experience is a great teacher, no one has ever said you must learn from your own mistakes. It is by far wiser and smarter to learn as well as avoid the mistakes of others. 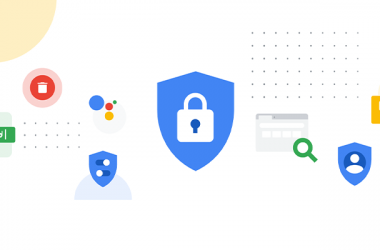 *...knowing how to fully secure personal data in the midst of learning | *why certain online behaviours might cause harm to privacy 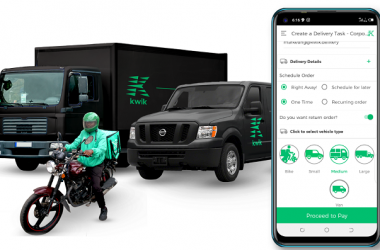 From Bikes and Cargo Boxes, Nigeria’s Kwik Delivery Includes Vans and Pickups to its Last-mile Service

Nigerian app-based logistics startup, Kwik Delivery, has included 4-wheel vehicles to its last-mile delivery operation. This is in… 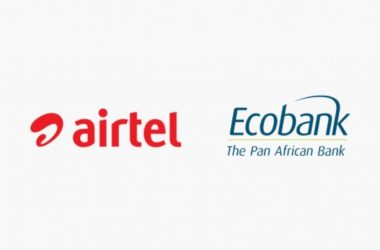