Three Nigerian students: Tawakalitu Giwa, Oluwaseun Omotayo and Ayomide Adetunji have been invited by the China Association of Science and Technology to represent Nigeria at the coming World Adolescent Robotics Competition in China, which will be taking place between July 20 to July 24.

The three secondary school students have been selected based on their outstanding performance at the First Global Robotic Olympics, where they were members of the Team Nigeria delegation in 2017. At the end of the competition, Nigeria placed 25th out of the 163 teams representing 157 countries and third of the 41 African countries in attendance. 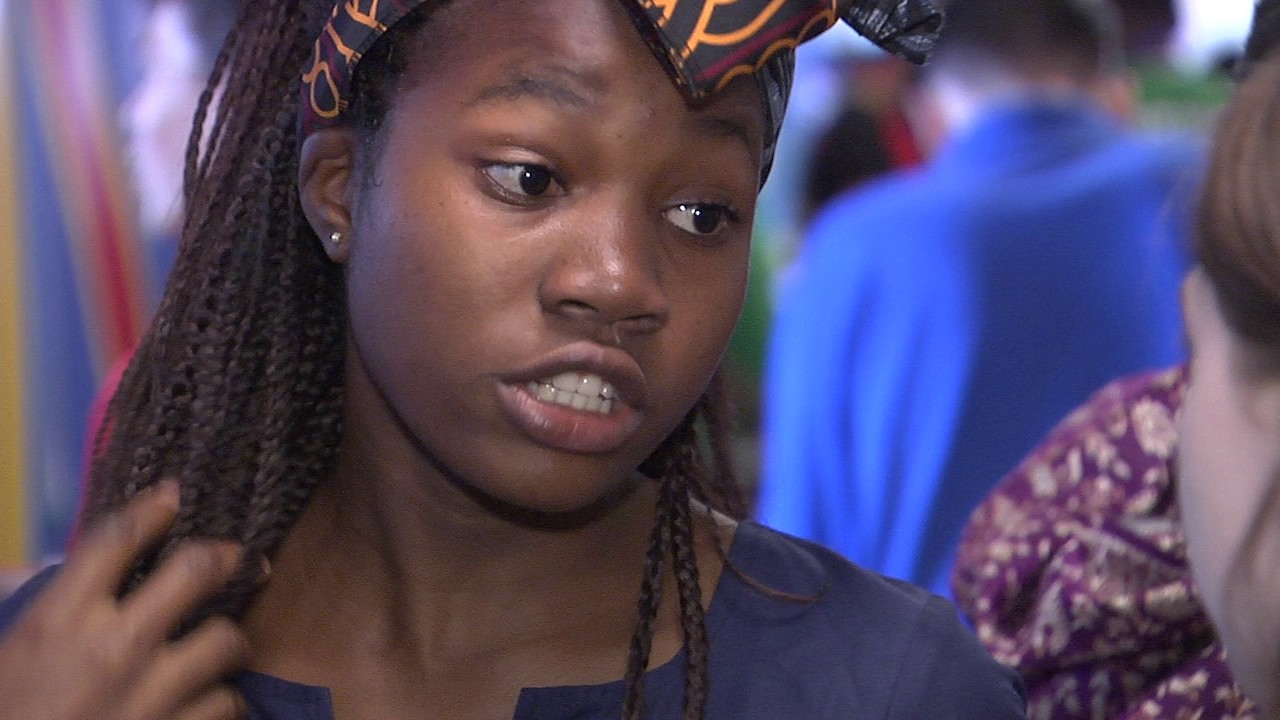 According to the Managing Director of Aramex and Doculand Nigeria limited (Sponsors), Mr. Faisal Jarmakani, Nigeria and Gabon are the only African countries invited for World Adolescent Robotic Competition in China. He explained that the competition would focus on resolving the “Water Problem” around the globe.

Similarly, Mr. Jarmakani announced that Nigeria will be represented by five students at the next edition of the First Global Robotic Olympics competition which has been scheduled to hold in Mexico from August 13 to 19. 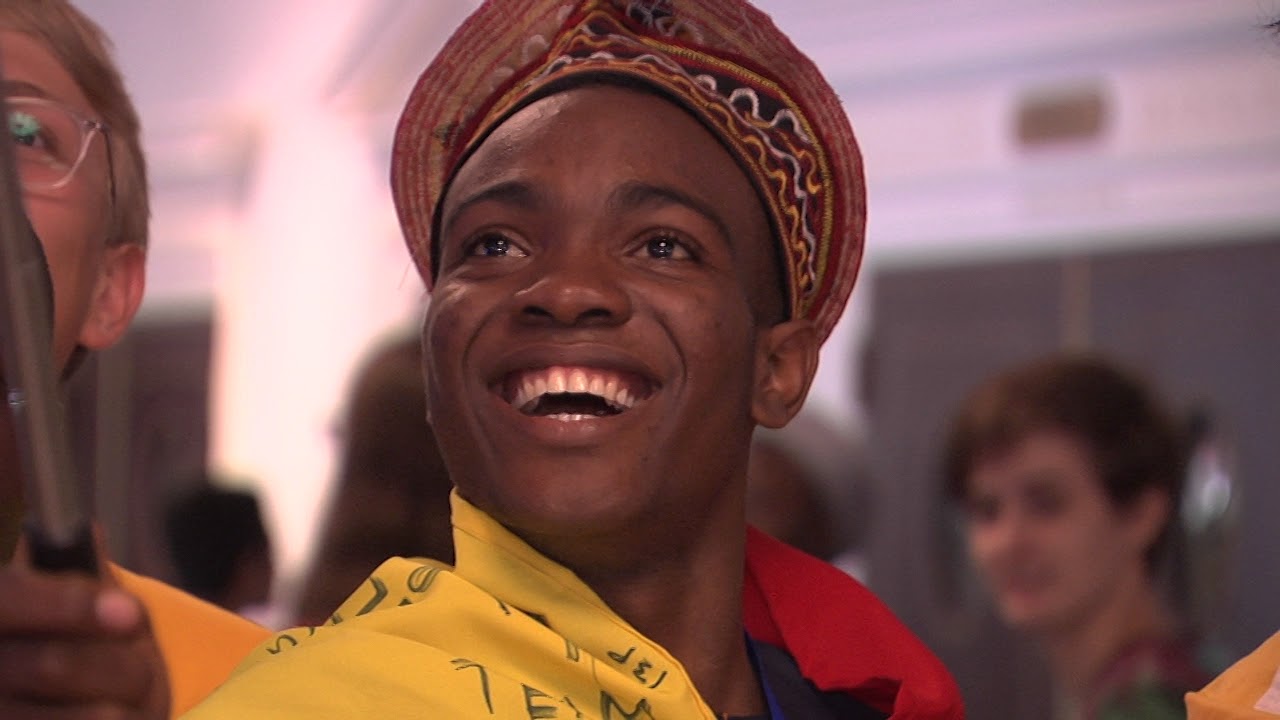 They listed students are Anjolaoluwa Olowo, Iroagachinachi Udodirim, Samuel Mbah, Tochukwu Anyigbo, and Daberechi Onyeacholem. The 2018 challenge will focus on “Energy Impact”. In the end, organizers expect that participants will profer solutions to problems relating to energy with the use of robotics.

FIRST Global organizes a yearly international robotics challenge to ignite a passion for Science, Technology, Engineering, and Mathematics (STEM) among the more than two billion youths across the world.

Established as a US-based 501(c)(3) not-for-profit public charity to provide the framework for an “Olympics”-style robotics challenge, FIRST Global invites one team from every nation to participate in an international robotics event that builds bridges between high school students with different backgrounds, languages, religions, and customs. 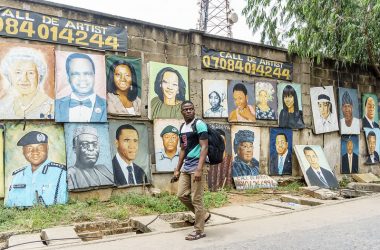 Of Leaders, Tribesmen and Citizens By Austin Okere

The leadership challenge is clear. It will be impossible to achieve true social and economic development without effective… 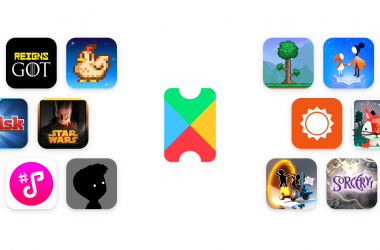 It was another joyous moment for the Fintech industry in Africa, Yesterday, when Disrupt-Africa reported that two Nigerian…