Nigerian investment company, Microtraction celebrates one year in business. The VC firm which invests in early-stage startups was launched in July 2017.

It's been a year but feels like yesterday. We've learnt so much over the past year.

We have partnered with exceptional founders building amazing companies. And of course, we look forward to partnering with more! #MicrotractionIsOne pic.twitter.com/qPdTnhURkT

Now in Africa, entrepreneurs and innovators are churning out impressive ideas and companies. Many are also developing remarkable solutions to various social problems that have the potential of being lucrative. However, lack of funding, as well as support, has been a bane to their growth.

Microtraction aims to address this problem.

My vision and initial focus for Microtraction has always stayed the same, which is to increase the number of venture bankable startups across the continent and ultimately bridge the pre-seed funding gap that currently exists. — Yele Bademosi, founder of Microtraction. 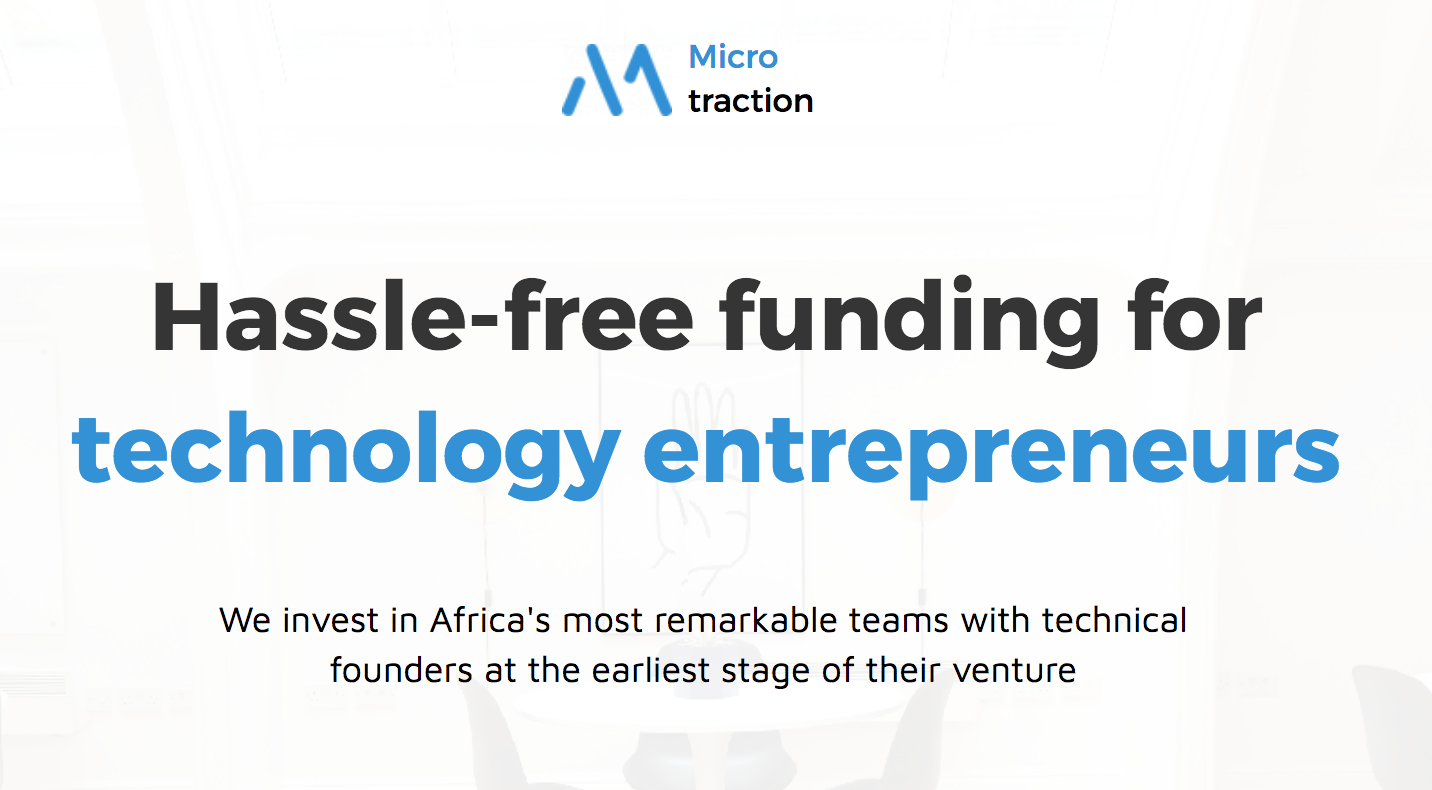 Microtraction aims to bridge this gap and make it easier for African founders to build successful startups by identifying the best early-stage, growth-driven technology businesses in billion dollar markets via an open application process.

Following its launch, the company announced a $65,000 in startups over two stages. First, it invests $15,000 for 7.5% equity stake, followed by an additional $50,000 convertible note at a $1 million valuation cap in companies that show significant progress after our initial investment.

Crazy that @Microtraction is one year today!

Grateful to our founders, investors, advocates and partners who have worked with and continue to support us.

The legacy of a hundred years begins with one #ToTheFuture https://t.co/Jv79KW1zgy

CowryWise is a FinTech startup that uses an automated system to help users save their money. It, in turn, invests these funds to guarantee greater returns for users. It’s one of the few startups disrupting traditional banking with the power of technology.

Related Post: Cryptocurrencies are Crashing, But Microtraction is Betting on Bitkoin Africa to Succeed

Both startups have a long-term goal to play key roles in the FinTech industry. So Microtraction has done itself a huge favour in spotting them out and helping them to grow.

From us at Technext, we say happy one year anniversary Microtraction.