Another beautiful week is about to end and we are poised to bring you a summary of all the interesting happenings you might have missed. We’ve got tech news and of course, the most-talked-about visit of French President Emmanuel Macron to Nigeria. 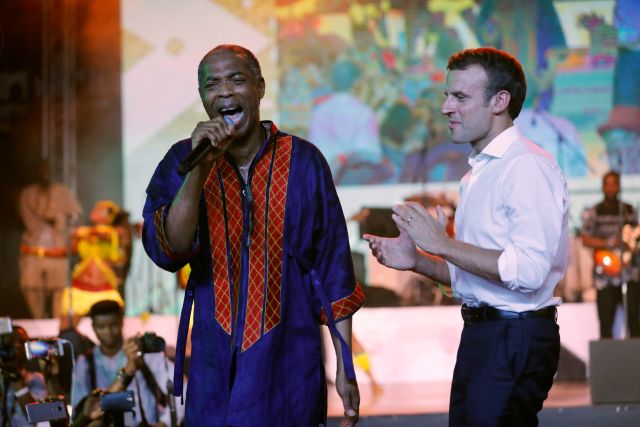 French President Emmanuel Macron touched down in Lagos during his visit to Nigeria to talk security and boost culture ties and went directly to the Shrine, where he praised Nollywood (Nigeria’s massive film industry) and the country’s music.

The man that made the French President dance! Absolutely an electrifying performance from the Legend himself, @Femiakuti 🔥🔥🔥 #TraceNaija #CelebrateAfricanCulture pic.twitter.com/mkgCpQtANp

Macron also met with a young boy who drew a portrait of him during a visit to the Afrika Shrine in Lagos.

Nigerian celebrities were also in attendance. 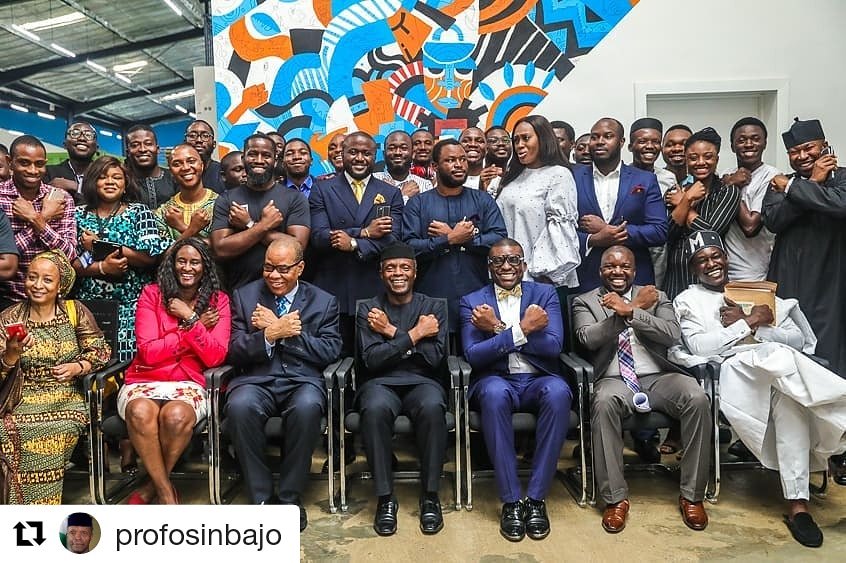 Nigerian VC firm, Venture Garden Group, has launched its first tech hub in the country. Called Vibranium Valley, the hub is located in Ikeja, Lagos. it was launched by the vice president of Nigeria Prof. Yemi Osibanjo. With a seven-year history in the Nigerian tech scene, Venture Garden Group has a pretty good understanding of how startups and startup innovation works.

Vice President @ProfOsinbajo launched the “Vibranium Valley” which is set to be the biggest innovation hub in Lagos State.

According to the Chief Executive Officer (CEO), Bunmi Akinyemiju, with the launch of its world-class tech campus Vibranium Valley, Venture Garden Group takes the first step into its next chapter as the company works to grow an innovative and collaborative ecosystem that will transform Africa and the lives within it.

Interestingly, unlike most tech hubs in Lagos, Vibranium Valley is not located in Yaba. The hub is located at the once-renowned Concord Printing Press of Nigeria, at Ikeja. Vibranium Valley is a 2,600 square foot tech campus, and houses about 29 private office suites.

The number of Internet users in Nigeria has significantly increased in the month of May to about 103 million active subscribers. This is a 2 million increase from the 101 million in April,  according to the latest NCC report.

Nigeria's Internet users reached 103 million subscribers as at May 2018, with @MTNNG at 39.2 million; @GloWorld with 26.6 million; @AirtelNigeria with 26.5 million; and @9mobileng with 10.8 million, according to latest data from @NgComCommission pic.twitter.com/GdaIBvCmiG

The new data showed that there is a marginal increase of about 1.9 million (1,943,223) active new Internet subscribers on the Global System for Mobile (GSM) networks, with the largest portion of the internet subscriber share (99.70%) too.

If this data is anything to go by, with a population of 180 million, this implies that about 55% of the Nigerian population (an average of 6 persons out of every ten) have access to the Internet.

And according to reports, the NCC is waiting to approve 3 additional Infracos to boost broadband penetration in the country.

Is Staffbus.ng the Ultimate Solution to the Traffic Problems in Lagos State? 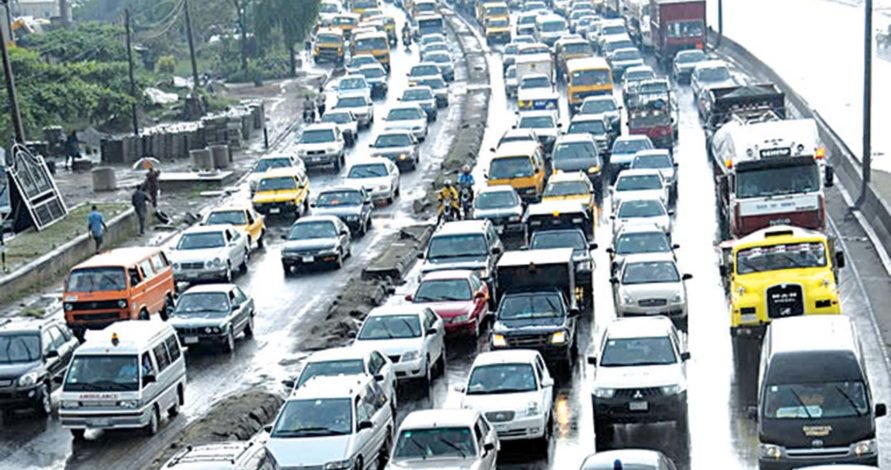 Lagos is Nigeria’s biggest and richest city. But like every metropolis, traffic is a major problem in the city. Daily, residents struggle to commute from their homes to work. Although the government is doing its best to tackle this problem, it still persists.

Staffbus.ng is set to provide a solution to this huge problem.

Staffbus.ng is encouraging Lagos residents to leave their cars at home and book its luxury buses for their daily commute to work. is this really feasible?

The startup is a commuter network service that makes it easy for employees to get to work and back home every day safely and hassle-free. With StaffBus.ng, one can book rides from a select list of plans and make payments for rides.

A Tech Startup @staffbusng solving the challenges of daily commuters in Lagos has clinched the grand prize of 5million Naira in the STEP initiative tin Lagos. @STinubu pic.twitter.com/kblLGhWxK6

In my opinion, a much better approach would be to partner the state government. This would allow it operate on BRT designated lanes. 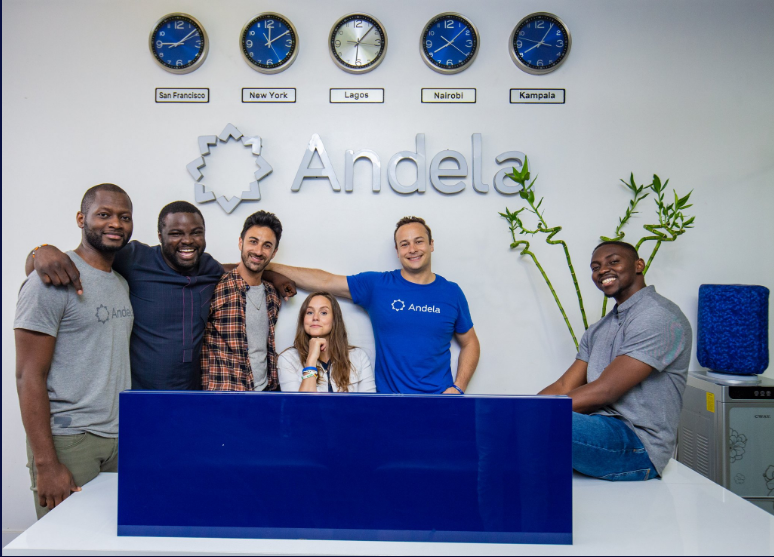 Global technology company, Andela, is a startup that specializes in training software developers in Africa and hiring them out to tech companies around the world in need of their skills and talents. here are the c0-founders

We did a little biography of each of the co-founders. Simply go here to read about them.