Logistics startup, Kobo360 just boosted its chances of running wild in the Nigerian logistics industry. The startup just raised $1.2 million in funding and also got accepted into the YCombinator programme.

Lagos-based Verod Capital Management also joined to support Kobo360.” Kobo operates like Uber, only that its app connects Nigerian truckers to companies with freight needs. Kobo360 also said that they will use the funds to pay drivers online immediately after successful hauls.

The pre-seed funding was led by Western Technology Limited with Future Limited, a Lagos based startup also participating. The new investment will help to scale the startup and expand its services into more African countries.

Founded in 2016, Kobo360 is a startup competing in a very competitive industry. The startup is a new player in the multi-billion dollar logistics business. The industry is led by heavyweights such as UPS, FedEx, and DHL. To anybody, this industry is a closed field, especially for startups.

However, its Founder Obi Ozor, a former Director of Operations at Uber Nigeria, is confident there’s a gap his startup can cover. Buoyed by the costs exerted by the big players, Kobo360 aims to be the go-to haulage choice for individuals and SMEs.

“Execution is the key thing in logistics. It has to be reliable, affordable and it has to be execution focused”, said Ozor. 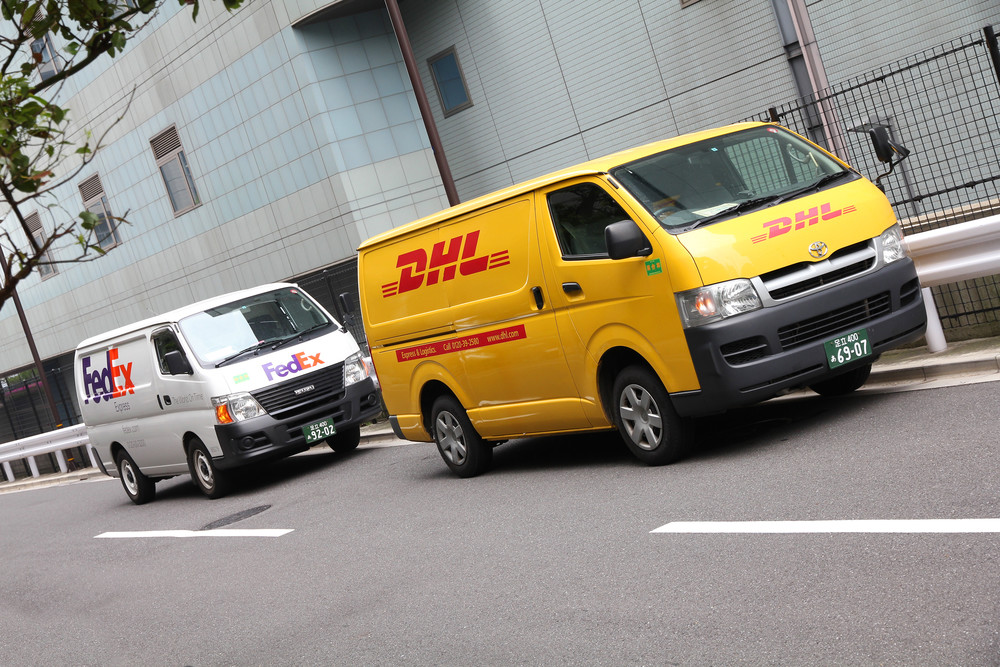 At the time of its launch, Kobo360 services cost 40% less than that of the existing players. Also, goods are delivered quickly – usually within 48 hours for local deliveries and 72 hours for international deliveries. Now, the new funds will be used to pay drivers online after each successful delivery.

But beyond the mundane task of moving stuffs, Kobo360 also uses its very unique platform to help truckers find companies with haulage needs.

“Logistics in Nigeria have been priced based on the assumption drivers are going to run empty on the way back…When we now match freight with return trips, prices crash,” Ozor said.

According to its founder, Obi Ozor, who was an ex Uber Lead in Nigeria, “an average trucker will make $3,500 a month with our app. That’s middle class territory in Nigeria.”

Over the last two years, the startup has helped transport 37.6 million kilograms of cargo for 324 businesses through a network of over 5,000 drivers. Its clients include agricultural heavyweight, Olam, Honeywell and Unilever.

Not much is known about Kobo360s finances. However, according to Techpoint, the startup processed orders worth over N1 billion in 2017.

Interestingly, Kobo360 made the lists of startups accepted into the YCombinator Summer ‘18 program. “We were impressed by both Obi and Ife as founders. They were growing quickly and had a strong vision for the company,” YC partner Tim Brady said.

As a member a YCombinator member, the startup receives $120,000 investment, in return for 7% of the company. Kobo360 also gets to support and mentorship from YCombinator’s network of investors, business people, among others.