Global technology company, Andela, is a startup that specializes in training software developers in Africa and hiring them out to tech companies around the world in need of their skills and talents.

Since it was founded in 2014, the company has risen rapidly. Currently with a workforce of over 1,000, the startup has gained traction globally, raising $40 million in Series C funding last year and being named the “Best Company to Work for in Africa” at the Great Place to Work Awards this year as well as ” The Best Place to Work in Nigeria for 2018″ by Jobberman.

Now, in this post, we would be taking a look at the 6 brilliant minds that started this great company.

I am quite sure this is a very familiar face in the Nigerian tech ecosystem. Iyinoluwa Aboyeji,  who is the Managing Director of Flutterwave is one the co-founders of Andela.

A Nigerian tech entrepreneur, Aboyeji has been part of many successful businesses. Prior to starting Andela, Aboyeji co-founded Booknet.com, a social learning platform for sharing and organizing resources within learning communities, which was acquired by the Canadian Innovation Center in 2013. In the same 2013, along with some of his friends, he also co-founded Fora, a distance learning platform for African universities. When Fora didn’t really live up to expectation, Aboyeji and others then founded Andela.

In 2016, Aboyeji left Andela to start Flutterwave, a payments API that makes it easier for banks and businesses to process payments across Africa. Aboyeji is a graduate of International Development, Legal Studies, and Economics from Colombia International college. He is also listed among Forbes Africa’s 30 under 30. 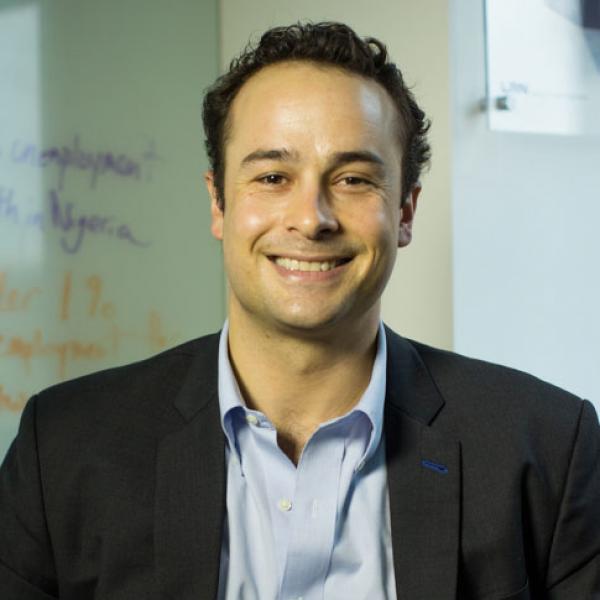 Prior to founding Andela, Jeremy was was also a co-founder of 2U, one of the fastest growing education technology companies that partners with top colleges & universities to bring their degree programs and credit-bearing courses online, He served in several roles; Chief Technology Officer, Chief Marketing Officer, and Chief Strategy Officer between 2008 and 2014.

Jeremy is popular for his work at 2U as an education innovator as well as a champion of youth entrepreneurship. He was named 30 Under 30 by Inc. Magazine in 2012 and Forbes in 2013 and 2014. He currently serves in the position of the CEO of Andela. 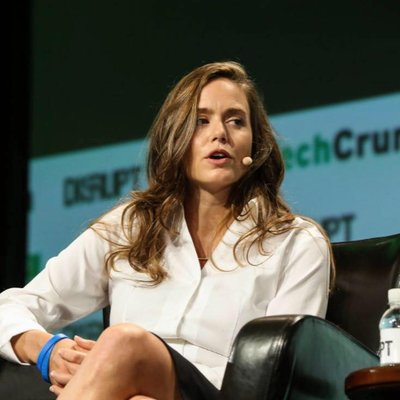 Christina Sass currently serves as President and Chief Operating Officer (COO) of Andela. Prior to co-founding Andela in 2014, Christina served as an Advisor to the President and Chief Executive Officer of The MasterCard Foundation on fostering collaboration among partners. She has also built youth education and employment programs in China, Gaza and the Palestinian Territories, Kenya, and Nigeria.

She is an Ancient Philosophy Degree holder from theUniversity of Georgia and has a Masters in International Law and Diplomacy from Tufts University. 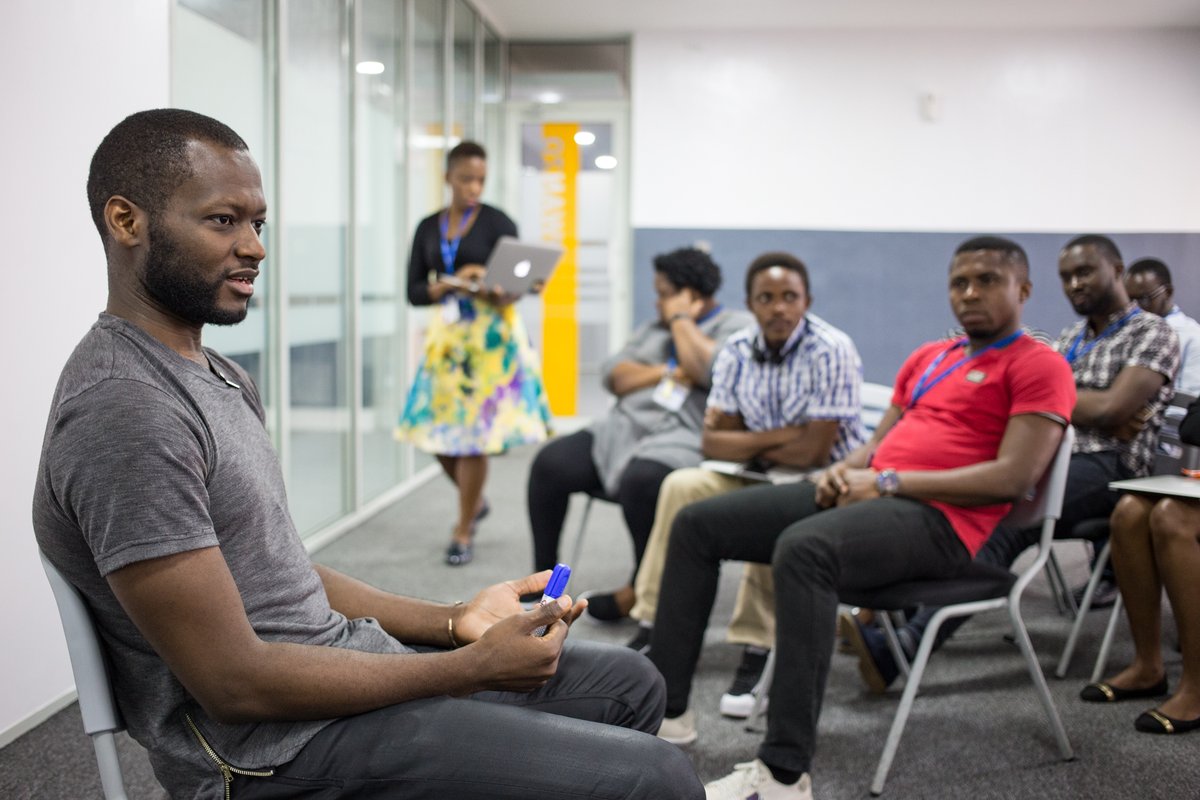 Brice Nkengsa is a technology enthusiast with a great passion for programming and has since developed his software craftsmanship. With years of several years experience programming for the likes of BlackBerry and Pivotal Lab, his passion led him to join Fora, a distance learning platform for African universities.

He is one of the founding members of Andela and currently serves in the capacity of Director of Engineering. He holds a degree in Software Engineering from the University of Waterloo. 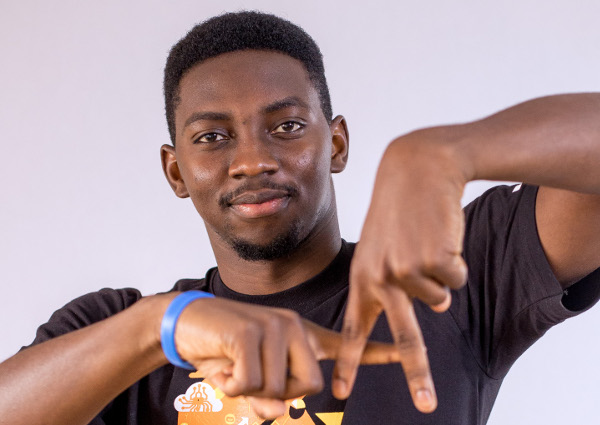 Nadayar Enegesi is also a top-notch computer programmer and an avid builder of technology, having built enterprise software for the likes of OpenText, PTC, Bnotions and worked closely with industry leaders in Toronto. He was also part of the founding Fora team serving as a Chief Technical Officer (CTO).

He is currently the Director, Learning, and Development/Launchpad. He is graduate of Computer Science and Business from the University of Waterloo, Canada. 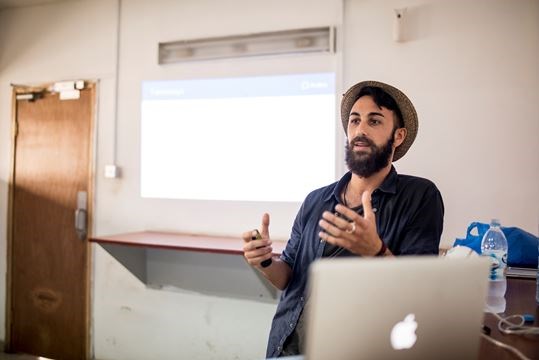 Ian Carnevale has a passion for building the world with education and has spent the past decade building EdTech startups. Prior to Andela, he had co-founded some EdTech startups; LearnVille, Invevia Inc, and Fora (together with Aboyeji, Nadayar, and Brice). Ian serves as Andela’s Director of Business Systems.

He is the current mentor for Techstars, one of the top startup accelerators in the world and CEO of Harambe Entrepreneur Alliance, a network of purpose-driven entrepreneurs who are propelling Africa forward through high-growth entrepreneurship. He is a graduate of Computer Science and Digital Enterprise Management from the University of Toronto and also Visual Design from Sheridan College.