Two major mobile network operators in the country, Airtel and 9Mobile, had yesterday publicly moved against the NCC’s proposed transfer of operating license and resources, including frequencies (800MHz Spectrum) from the only surviving Code Division Multiple Access(CDMA) operator, Visafone to MTN.

The public hearing which was held by the Nigerian Communications Commission (NCC) at its headquarters in Abuja on Monday, was meant to gather well-informed contributions from industry stakeholders to enable the Commission take a proper decision (on whether to transfer or not) that would not hamper the commission’s mandate to create a fair ground for effective competition in the industry.

The commission seeks your active participation in the deliberations that would lead to an informed decision consistent with our mandate. In line with the spirit of participatory regulation and the strategic objective of the commission to hold regular consultation with the industry stakeholders, the commission has decided to hold a public enquiry to elicit inputs and comments from stakeholders to enable us draw important and beneficial contributions from your wealth of experience and research. –Umar Danbatta, NCC’s Executive Vice-Chairman.

The Other Telcos’ Stance on the Issue 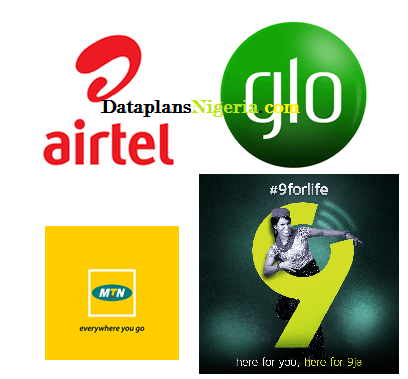 At the hearing, the major telcos argued that the transfer of 800MHz spectrum from Visafone must be managed more efficiently and not transferred to one operator because it had money. They were of the opinion that it would monopolize the Nigerian telecommunications industry, enforcing MTN as the industry leader with about 38 per cent of the total spectrum available in the country, which according to them is undeserved.

But in defence, Johnson Oyewo, MTN’s Senior Manager, Regulatory Affairs and Corporate Relations, said that the desire for the acquisition of the 800MHz spectrum was not driven by selfishness but to help the country achieve its 30% broadband coverage by end of 2018. He insisted that MTN wants to help the Rural Telephony Project at large as Nigeria will benefit from it.

What Would this Mean for the Industry? 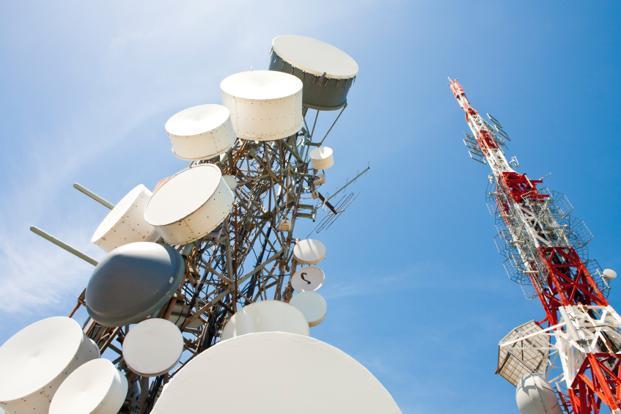 Truthfully, should this transfer take place, the Nigerian telecommunications would be widely dominated by MTN (who is already the leader in voice segment). And considering that spectrum quantity in Nigeria is limited, this would be at the detriment of other industry players who do not have similar spectrum giving them an unfair competitive advantage in the data market as MTN would be able to easily deploy its size and profitability to ensure dominance in the market.

If the transfer pulls through, the industry would be having one dominant player in both the voice and data markets (especially 4G) and this would affect the Nigerian subscriber as they may be facing higher tariffs, poor quality of service since there’s no competition in the market. That said, we can only wait for the final decision by the NCC.