Akon Set to Build a Wakanda-Like City in Senegal with Own CryptoCurrency, Akoin

Renowned Senegalese musician, Akon, has announced his plan for his own branded form of Cryptocurrency, AKoin, which would form an important part as the central form of exchange in his Crypto-city in Senegal.

Akoin 🤑🤑🤑 trying to bring the "power back to the people" https://t.co/WosAfagzmf pic.twitter.com/yWsXStzYph

This project was made known at a creative festival in Cannes Lions International Festival of Creativity, where he spoke at a panel titled Branding Africa, Blockchain, Entrepreneurship, and Empowering the Future. 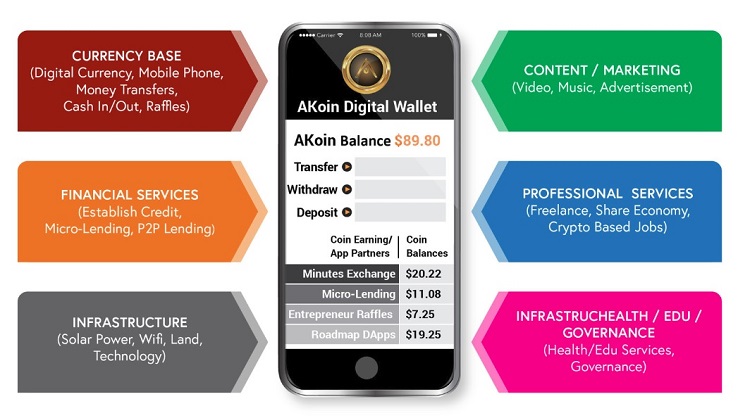 AKoin is a cryptocurrency/digital wallet with an integrated eco-system of blockchain-powered apps (Decentralised Crypto Apps) that would ensure that users can earn, buy, hold, and spend cryptocurrency right from their smartphone, while offering an abundance of digital and in-real-life platforms that would create new-revenue generating opportunities and financial inclusion for youth entrepreneurs, stimulating micro-exchanges and enabling financial stability in Africa.

Akon also claimed that the crypto would be the saviour of Africa in many ways:

I think that blockchain and crypto could be the savior for Africa in many ways because it brings the power back to the people, and brings the security back into the currency system, and also allows the people to utilize it in ways where they can advance themselves, and not allow government to do those things that are keeping them down. 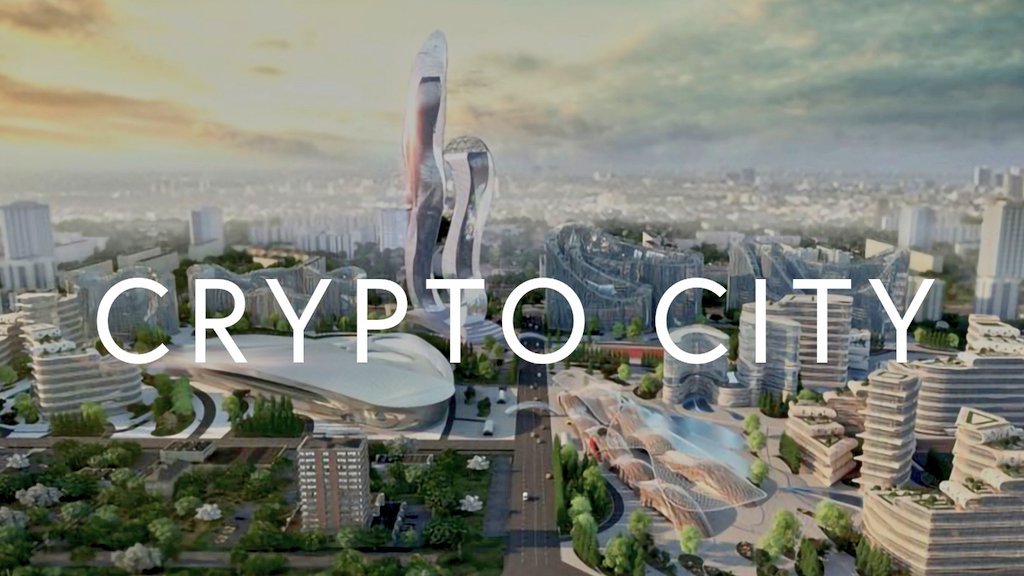 According to the coin’s website, the new city, which is already in development is a 2,000-acres of land gifted to Akon by the Senegalese President Macky Sall. The city which is referred to as the “Real-life Wakanda” (This is a referral to the prominent city in the popular Black Panther film) is a master-planned futuristic environment that would contain everything from residential to retail, parks, stadium, light manufacturing, universities, and schools.

Although Akon and the website didn’t go into the technical details of the cryptocurrency, saying the geeks would do that, this is also another initiative of the musician to give back to the society, having previously started the Akon Lighting Africa to provide scaled solar power solutions throughout 18 countries to date in Africa.

This is a really interesting initiative. We can only wait and see how it all turns out.