VAR, Virtual Reality, and 3 Other Technologies Shaping the 2018 FIFA World Cup in Russia

The World Cup is the greatest event in the world of football. The 2018 FIFA World Cup has been nothing short of impressive! And it’s not just due to the performances displayed by the biggest names in football, but also because of the technology on display. 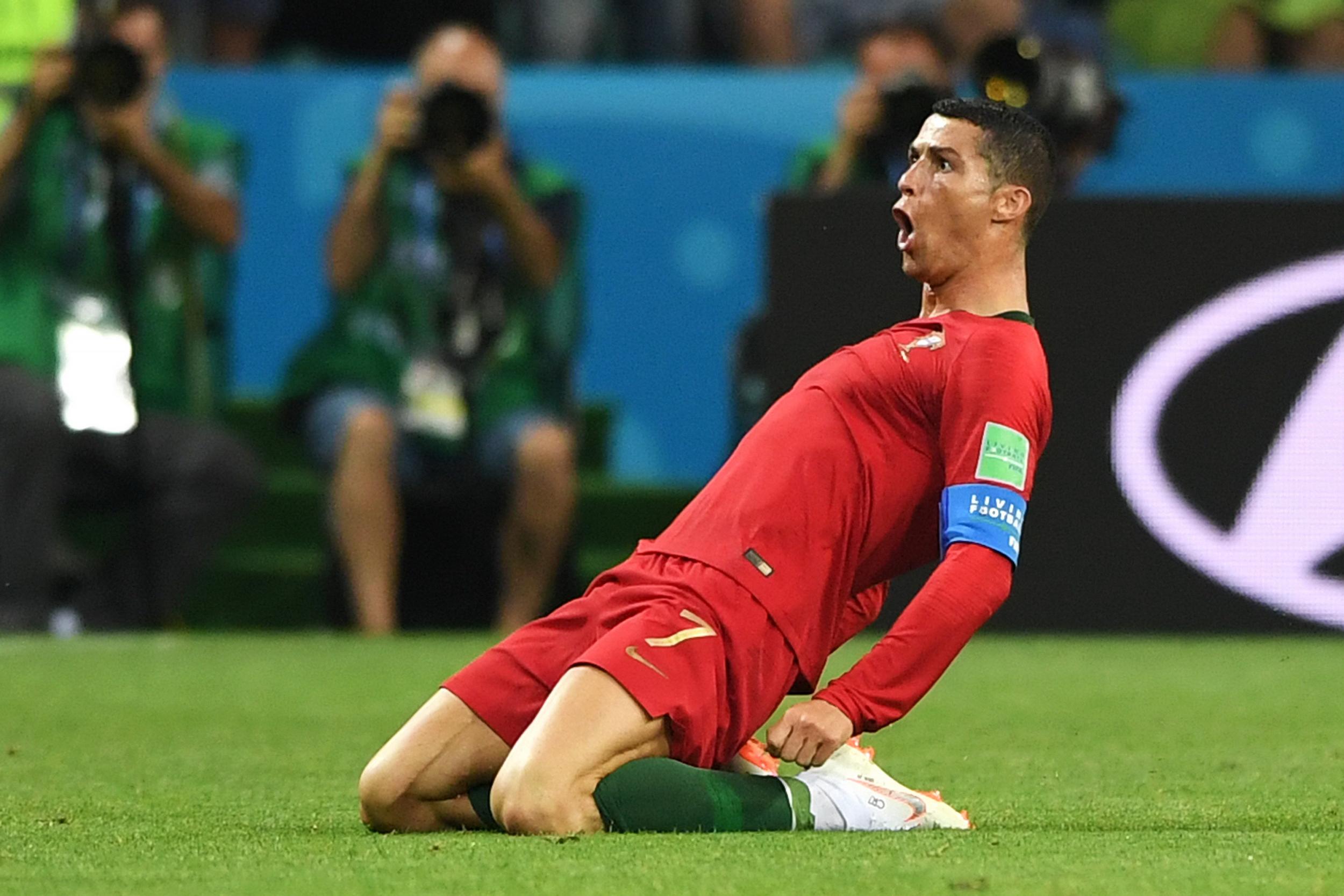 In recent times, technology has been playing a critical role in football. But this is the first time a FIFA World Cup would allow technology to play such a prominent role. Here, I have compiled a list of five areas technology is currently being used at the 2018 FIFA World Cup.

Obviously, as the most important technology at play in the 2018 FIFA World Cup, VAR technology is playing a crucial role. Video Assistant Referee (VAR) acts like an extra referee who watches the game and advises other officials on decisions.

This may sound simple but in reality, there are 13 officials who sit in a special hub irrespective of where the games are being played. They have access to cameras focusing on various angles and provide detailed information to match day officials.

VAR: Penalty Review
Penalty confirmed by VAR.#EGY grab one back from the spot, @MoSalah the scorer!

The idea is to catch clear and obvious errors that have been missed by the referee. It focuses on four areas: goals, penalties, red cards, and mistaken identities.

Already, VAR has become the highlight of this year’s World Cup. It has had an impact on three of the games so far. One of which was France vs. Australia. At that game, VAR caught one foul (which turned out to be a penalty), and it decided France’s crucial equalizer.

Electronic Performance and Tracking Systems (EPTS), a tablet-based system, is the second most important technology currently being deployed at the 2018 FIFA World Cup. 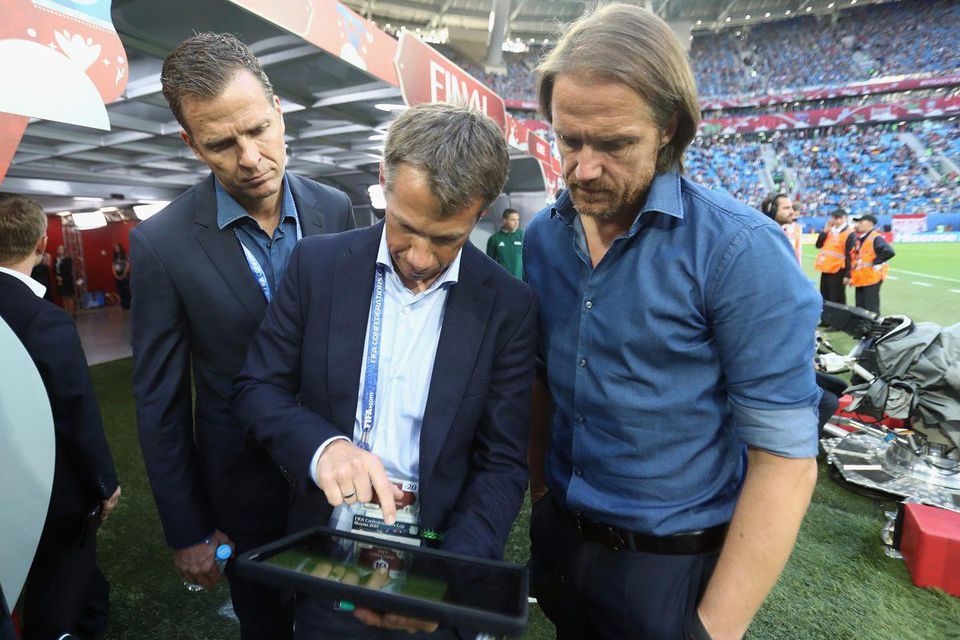 EPTS gives coaches access to a variety of player stats and video footages in real time. It includes stats such as player positioning data, passing, pressing, speed and tackles.

Adidas has manufactured the official match ball at every FIFA World Cup since 1970 and this year was no different. This year, Adidas designed the “Telstar 18”, an impressive looking ball packed with NFC technology. That’s right, NFC. 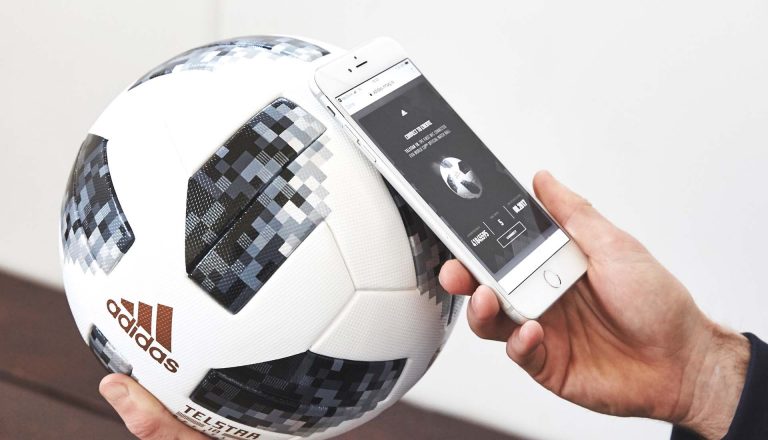 But it doesn’t do much. Functionality is limited to product information and challenges. Yet. it’s interesting to see that Adidas can play with the same technology powering important services like Apple Pay and Android Pay.

Alongside this, broadcast partners are utilizing Virtual Reality technology and allowing viewers to feel as though they are in a private box at the stadium. One important broadcaster using VR is the BBC.

Although 5G technology won’t be commercially available till 2019, the Russia showpiece provides an excellent opportunity to test the technology. 5G technology promises faster speeds, greater capacity, and ultra-low latency. TMS and Megafon, the official communications partner for the World Cup, both announced that 5G tests are ongoing at this year’s event.