On today’s Social Media Roundup, we found you some interesting stories that made it to the top on all social media platforms, ranging from the winners of the #UCLFINALS2018 to the controversial music released by Nigerian Artist Falz, and many more. 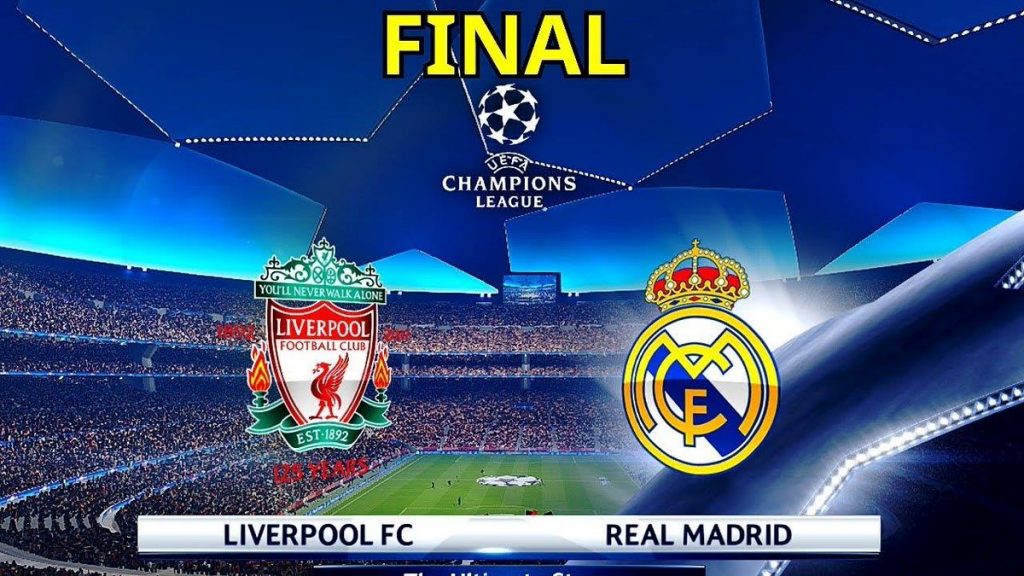 Real Madrid has won a third straight Champions League title following a 3-1 win over Liverpool in the final played on Saturday, May 26.

Gareth Bale netted a brace including an audacious overhead kick to snag the limelight off Christiano Ronaldo and Mohamed Salah who dominated all the pre-match headlines. After just coming on for Isco, Bale produced a sensational overhead kick in the 64th minute to put Real Madrid back in the lead.

If Liverpool FC was in Turkey, Ukraine or Russia, this will probably be the state of Karius’s house after the final whistle #UCLFINALS2018 pic.twitter.com/P6KXMMffLg

Players from both Liverpool and Real Madrid were scrutinized for their performances, but the most talked about were Mohammed Salah, Lorius Karius, and Gareth Bale.

The release of the video got many Muslims talking as he used girls in hijab dancing shaku shaku which they saw as inappropriate. Though, the song talks about the bad state of the Nigerian Government which lots of Nigerians applauded him for, especially as it was unlike the usual love songs.

Falz who describes his style of music as “Wahzup music”  infused comic with the contemporary hip-hop in Yoruba accent. He is one of the most gifted rappers in Nigeria till date whose style has endeared him to lots of people. He’s a master crafter in the art. And the message in his songs is always inspirational and portrays happenings around us.

However, he has shown in his latest song that he is here to stay and would remain for a long time with the release of the video. The visuals, directed by  Prodigeezy, talk about corrupt politicians who are well-known but are left by successive government to walk free with head held up high. It also presents the criminal Fulani herdsmen who are on the rampage across the country killing people like chickens without being arrested or prosecuted.

Falz’s “This is Nigeria” is not just a song but a cry for everyone to wake up and act now!.

The critics were waiting…

Man Scales Building to Save a Dangling Child

A video of Mr. Gassama, 22, went viral after his rescue over the weekend. As a gathering crowd looks on, he climbed four floors in less than a minute to pull the child to safety.

Mamoudou Gassama– nicknamed the Spiderman of Paris – scaled the front of the apartment block to reach the helpless four-year-old. he was also given citizenship of the country.

He was invited to meet French President Emmanuel Macron at the Elysee Palace. 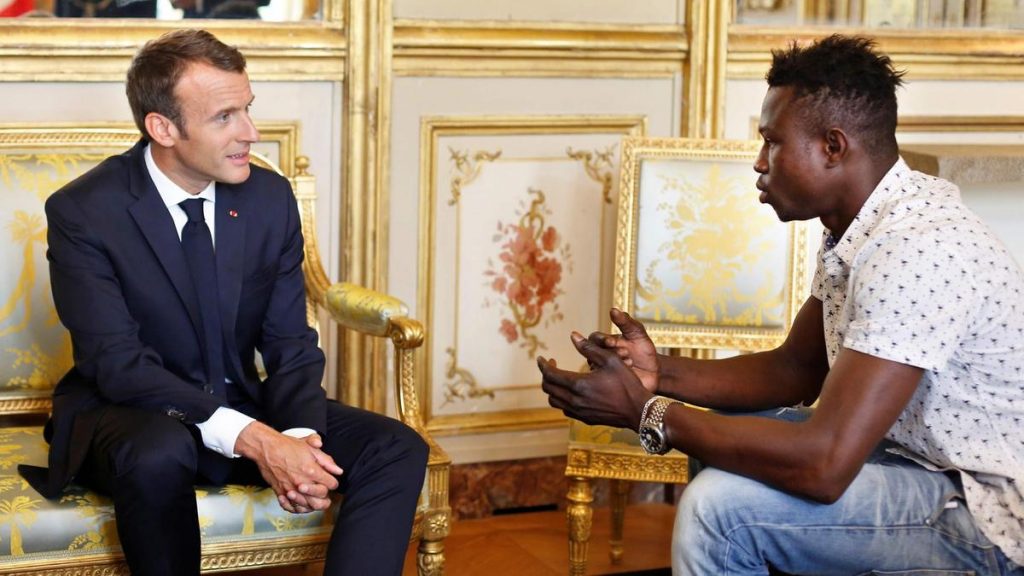 BBNaija Nina Gets a Brand New Car as Birthday Gift 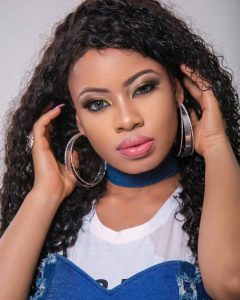 BBNaija finalist, Nina, celebrated her birthday in a grand style as well as the opening of her new brand Nina Empire.

Fashion designer, Toyin Lawani, surprised the ex-Big Brother Naija housemate with a car on her birthday. Lawani who has been Nina’s stylist since the BBNaija show ended, surprised her at her birthday dinner in Lagos.