AgriTech Startup, Peatuce, Wants to Improve Local Food Trade Within and Across Africa

Agriculture is the biggest industry there is in Africa, but it is not without numerous challenges mostly faced by the smallholder farmers. And over time, several innovative startups have risen to tackle some of the challenges in the Agro-sector head-on. One of such startups is Peatuce.

Peatuce is on a continuous rapid growth with over 500 local farmers who are relying on it to facilitate their farming operations, expedite distribution and supply chain, as well as help enhance productivity of farm produce. Read more: https://t.co/iKMcqR1nXt pic.twitter.com/K0ly1epZxm

From poor financing to stringent policies/regulation, little or no support, climatic changes and obsolete technology – these challenges clearly indicate that agriculture in Africa is underdeveloped. These are some of the reasons why local farmers are finding it difficult to function well in the industry. 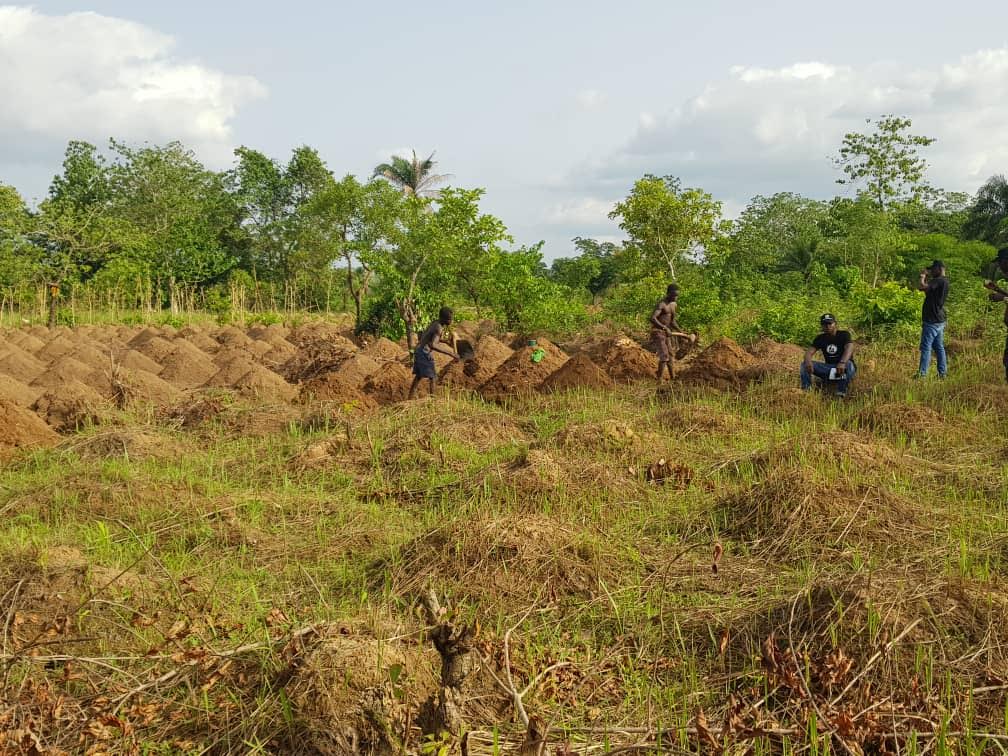 Farm productivity, efficiency, and profitability have been grossly negative and at a decline. This could grow worse if not salvaged in time, especially as local food production is yet to go-round the present population. Interestingly too, Africa’s population is expected to grow spontaneously by 2050 meaning there would be more mouths to feed.

Peatuce to Champion the Course of Remedying the Situation 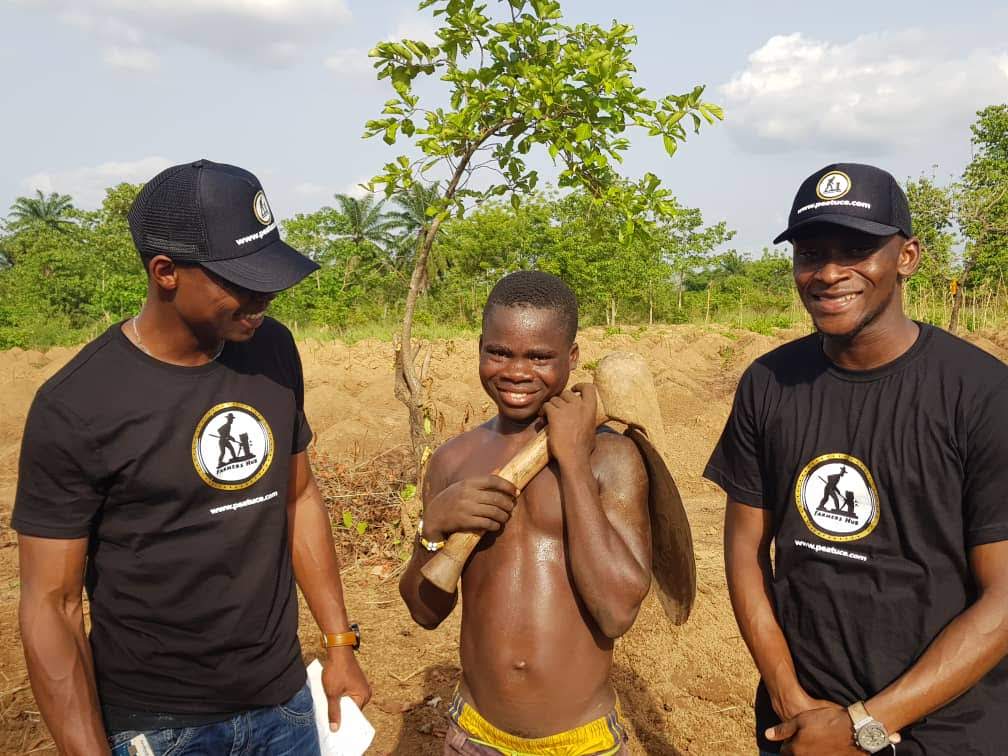 Founded on February 1, 2018, Peatuce was started by Charles Ogbaoku, Kingsley Ebere (COO), Patrick Emezieonyeije (Business Operations) and some others. Peatuce was created out of three major concerns; the aging profile of local farmers, the poor financial livelihood of smallholder farmers, and the continuous increase in global population.

The latter is a stronger motivational factor for the team considering the increase in population by 2050 (1.5 billion by 2030 and 2 billion by 2050) when in real sense the continent currently depends largely on external aids and imports to cater for its 1.2 billion inhabitants.

Peatuce is set to improve the local food trade within and across Africa by increasing efficiency, the quality of service and ensuring farmers get profits as well as a trusted chain of suppliers and buyers.

How is Peatuce Making this Happen? 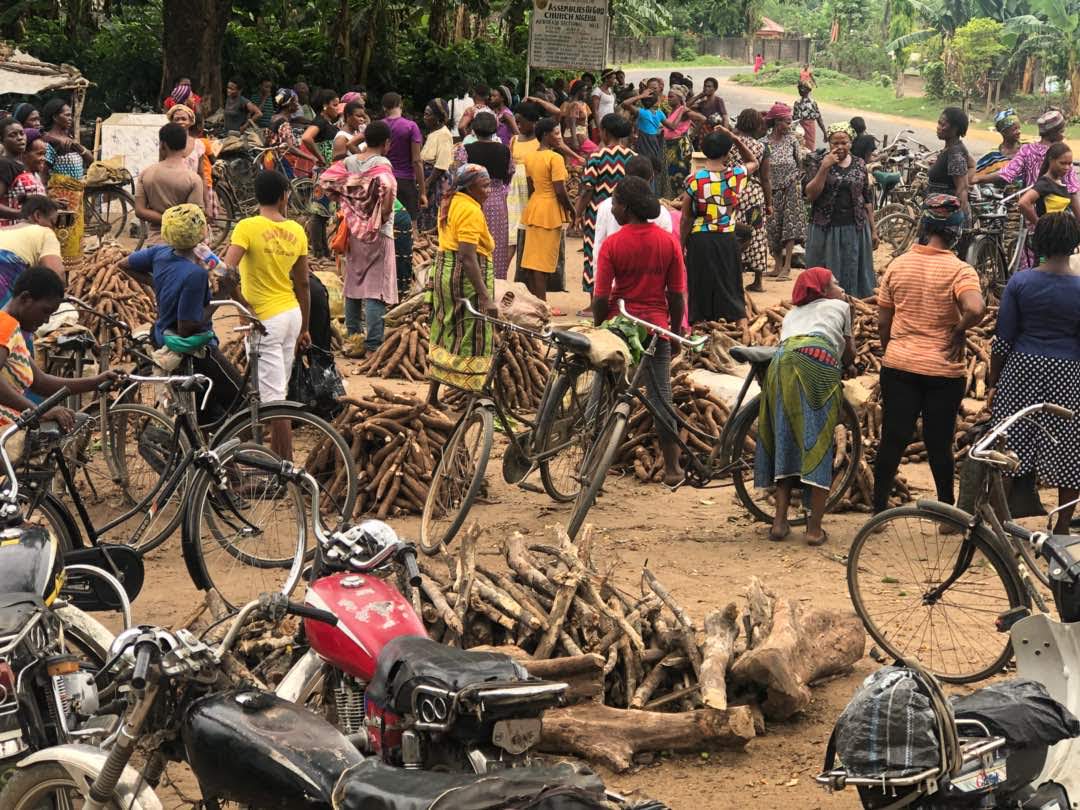 Despite just being recently launched, Peatuce has gone about sourcing and distributing goods for buyers, suppliers and the local farmers with a strong presence in two Nigerian states as well as operation across Africa.

In a Press Release, the team said:

We believe in a future where local farmers play a large role in feeding our communities, and we are working to making that a reality. We are focusing on emerging markets with a target of over 20,000 local farmers on our platform in 2018.

Currently, Peatuce has over 500 local farmers who depend on it to help them with their distribution and supply chain as well as improve their farming operations, which in turn, would increase their produce. 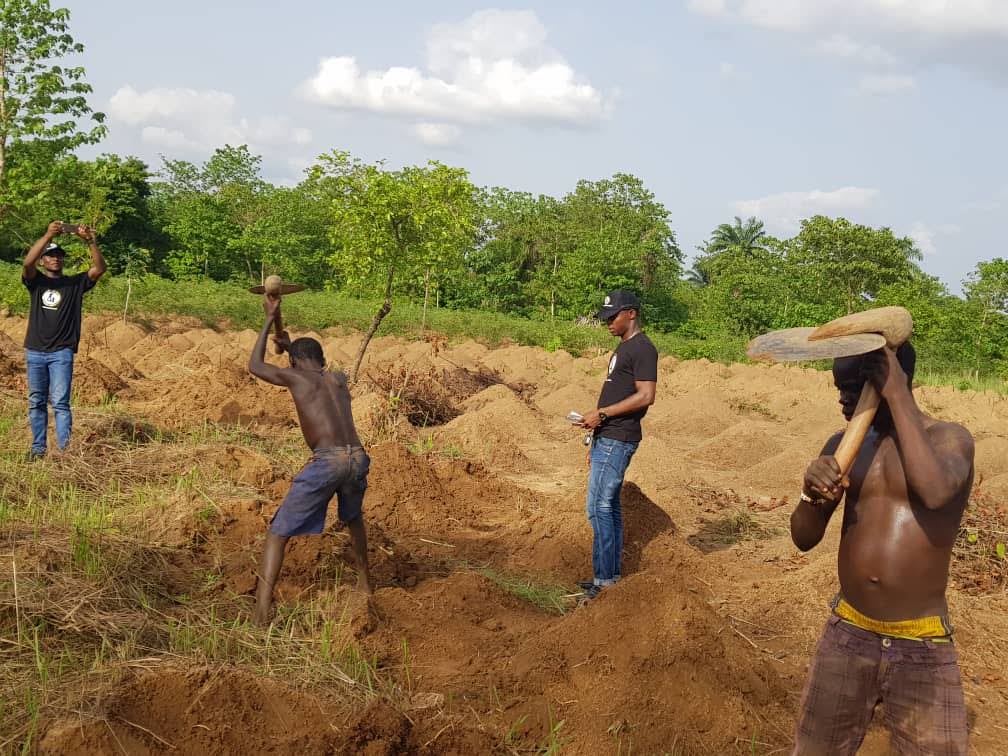 Upon inception, Peatuce has had remarkable achievements with a promise of more coming. Which includes its plans to use Modern Technology to facilitate efficiency in its operations.

The problem is, the local produce trade has remained under-served by technology, we intend changing that narrative. –Kingsley Ebere, COO

According to the team, Peatuce will soon tokenize its operation by implementing blockchain, a decentralized sourcing platform, that would be accessible on both the web and mobile app, later this year.