Social Media Roundup: Were you at the Royal Wedding?

Our weekly Social Media Roundup is your essential guide to trending stories in tech, sports, entertainment, politics, among other spheres of human life. In case you missed it, here’s what happened and trended on social media over the week. 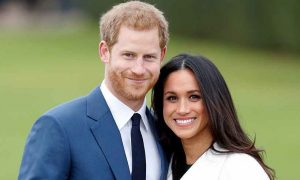 Since announcing their engagement in November 2017, the world has been preparing for Prince Harry and Meghan Markle’s royal wedding. The wedding held on 19 May, 2018 at St. George’s Chapel  at Windsor castle  in the United Kingdom. The groom, Prince Harry, is a member of the British Royal family while the bride, Meghan Markle , is an American and former actress.

On the morning of the wedding, Prince Harry’s grandmother, Queen Elizabeth II, conferred upon him the tittles of Duke of Sussex and on her marriage, Markle became Duchess of Sussex. Though Meghan Markle turns out not to be the first black British royal [as many of us hoped], she’s actually the first Duchess of Sussex in history!

Nigerians, in their characteristic behaviour, took to social media to show admiration and and respect for the couple whose wedding would have been aborted if they were Nigerians.

The Prince of Wales accompanied Ms. Meghan Markle down the aisle of the Quire of St George’s Chapel today. #royalwedding pic.twitter.com/3iI1aYC9YK

Meghan’s mother, Doria Ragland, reminds us of the resilience of a typical Nigerian mother.

The word of God is limitless, timeless & infinite. 🙏💕

Nigerians were quick to point out that Meghan was a divorcee for three years upon the collapse of her marriage.

Harry is 33 while Meghan is 36, and some Nigerians think its not proper for a wife to be older than her husband.

Media personality, Linda Ikeji, is expecting her first child. The good news was shared by her sister, Laura Ikeji,  on her Instagram  page.

Meanwhile, Linda Ikeji has also posted about her pregnancy on her blog.

Did you guys read the title of this post? Should I write it again? Oh God, I can’t breath…lol. So let me say that again…I, Linda Ikeji, is going to be a mum. Somebody please pinch me! Gosh, I can’t get over it.

While this is good news, many Nigerians believe it is wrong for a woman to become pregnant outside wedlock and celebrate it, especially for someone like Linda who has always preached celibacy to the ladies she mentors.

#LindaIkeji We now have Two types of celibacy in Nigeria

Engage for 3month boom your pregnant for 6 months and the whole world is celebrating what a foolishness, #LindaIkeji

The ones who are heart-broken…

While some are of the opinion that the pregnancy is fake.

Who else have heard dat #lindaikeji is wearing #prostheticbabybump @enayi15 😱

A nice picture to end the day. #Arsenal pic.twitter.com/l76Rtjre5g

Arteta, a former Arsenal captain, was widely expected to land the role following a year working under Pep Guardiola at Manchester City. But Emery, a serial winner at domestic and European level, jumped into pole position due to his pedigree and experience.

First on the agenda of Emery and the trio who appointed him – Ivan Gazidis, Sven Mislintat and Raul Sanllehi – will be securing the futures of midfielders Aaron Ramsey, out of contract in a year’s time, and Jack Wilshere. 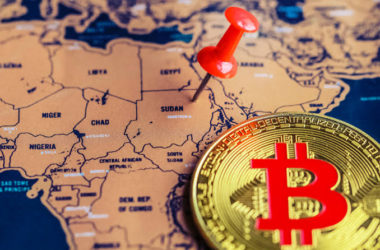 •A positive report by KuCoin reveals that cryptocurrency transactions increased by over 2,500% in 2021 | •The report claims that Cape Town and Lagos are the powerhouses of the digitization process in Africa |•The growth of crypto adoption in Africa can be attributed to a survival mechanism 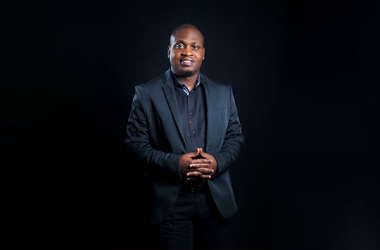 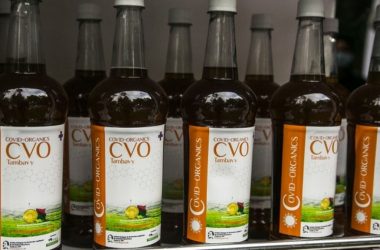 The third wave of the pandemic appears to be hitting really hard. Powered by the Delta variant, it…