Have you ever started a group on Whatasapp? Are you a group admin? Well, there’s good news for you as WhatsApp, on Tuesday, announced a set of new features, which includes new controls for group admins, as well as protection for users.

These new features, as expected, would drastically alter the usage of the app’s group chat feature and also bring positive changes to the way WhatsApp groups are being run. The features will provide admins with more control over what goes on in their group. 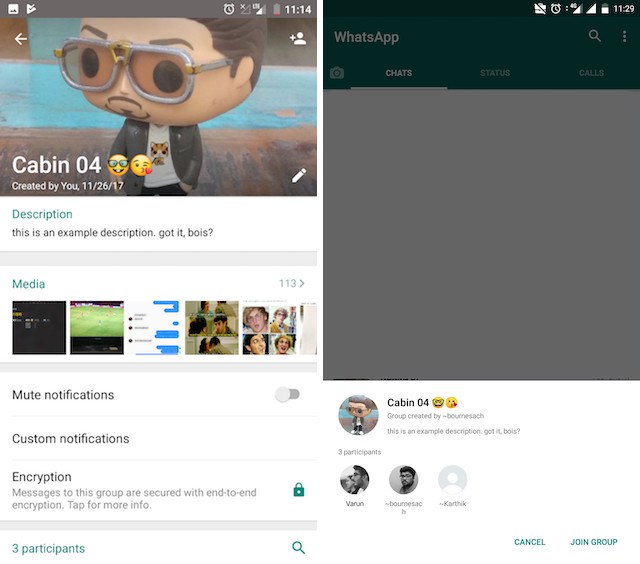 The new WhatsApp update comes with better Admin controls for group settings. This would allow admins set restrictions as to who can change the group’s subject/name, icon, and description. The Group Description, is also being rolled out on all platforms (this feature was first rolled out in March for beta users) and it will help in defining the purpose or rules of the group.

The Group Description would show at the top of the chat and is added by group creators when creating a group or changed by group admins and participants (if allowed by admins). By this, new group entries would know what the group is about as well as the rules guiding it (be it for fun, for study, or for work).

The update also allows for group admin be able to strip other admins in the group of their admin permissions. And as a plus for group creators, they can no longer be removed from the group which they started.

Also, in case you are offline for a while and want to catch up on the mentions of  your messages, WhatsApp is rolling out a new Group Catch Up feature. This feature will let a user quickly check out messages related to them by tapping on a new ‘@’ button that appears at the bottom right corner of the chat. This is a lot easier that having to scroll up numerous chats. Additionally, a search tool is being introduced that would let you let you find anyone who’s in the group rather than scrolling through the long list of participants.

Finally, to help guard against being repeatedly added to a group you left multiple times, WhatsApp is providing a new protection for users so they can finally leave those groups that they find no interest in again.

These updates have been rolled out and available to both Android and iOS users with the latest versions of the app. 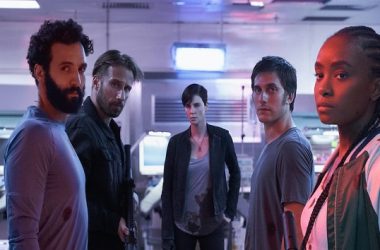 Movie Review: The Old Guard is a Thrilling Superhero Movie that Gives You a Glimpse of the Woes of Immortality

After watching a lot of action and superhero movies featuring immortals and gods, one would have thought that… 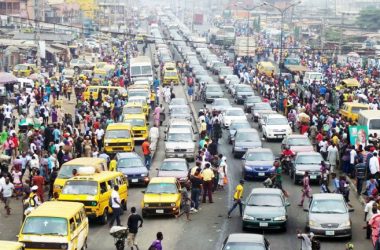 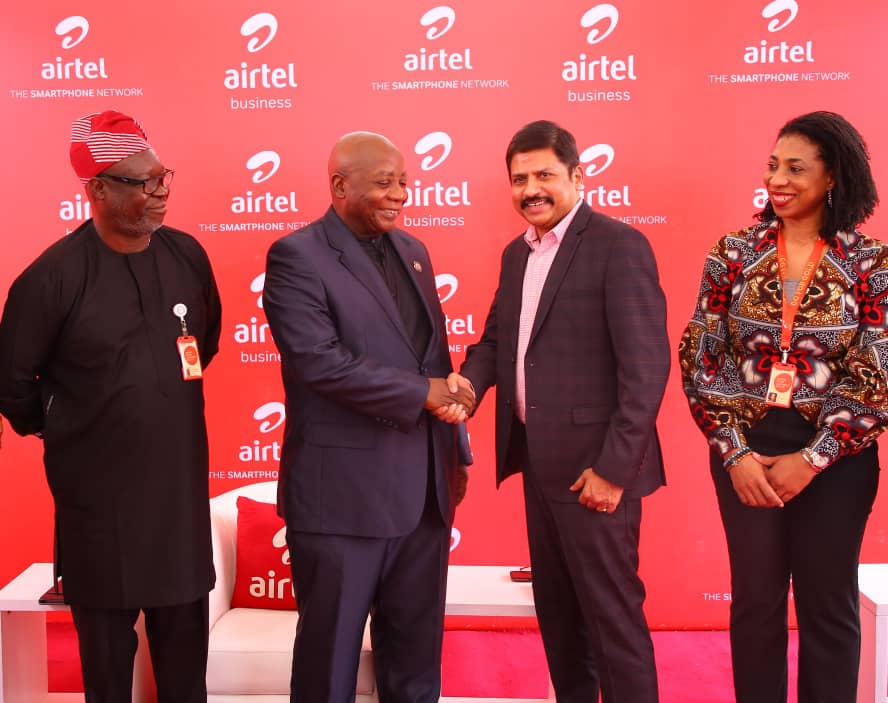 *The Airtel Nigeria data centre is positioned to power vast financial, communications, and other forms of enterprises