Smile Communications May Lose Spot as Reserved Bidder in the 9Mobile Deal — a Plus for Teleology?

Smile Communications Nigeria may be on the verge of losing its place as the second preferred bidder in the ongoing 9Mobile sale deal as a result of a failure to disclose its challenging debt to a consortium of banks.

According to reports by ThisDay, the company’s Nigerian partners and shareholders are allegedly indebted to banks to the tune of about $125 million, which is a material fact that they failed to disclosed at the beginning of the bidding process. However, the company has issued a statement vehemently denying all the allegations, saying it has not defaulted on any of its loan obligations.

Would this Impact the Process?

In addition to the allegations of false information, the telco data company has also been alleged to have attempted to derail the ongoing sale of the 4th largest telco in Nigeria (9Mobile) after it lost out on being  the preferred bidder. Smile Communication had even written a letter to the Board of Directors of Emerging Markets Telecommunication Services Limited and Guaranty Trust Bank Plc. (which represents the consortium of banks owed by the defunct Etisalat Nigeria) raising issues on Teleology Holdings not having the financial capacity to run the telco (9mobile) which it (Smile communications) claims to have.

'The banks are saying that if shareholders of Smile Communications have the money to buy 9mobile, it should have long paid the banks the money it is owing, “asking why they would replace a bad loan with another bad loan”.'

Considering the fact that a part of the bidding process stipulates that, “the lenders and Barclays Africa reserve the right at the sole discretion and without liability to change, suspend or terminate the procedures set out in the process letter at any time and in any respect, to reject any and all proposals and to terminate negotiations”, Smile communications could be walking on a thin thread.

A Plus for Teleology? 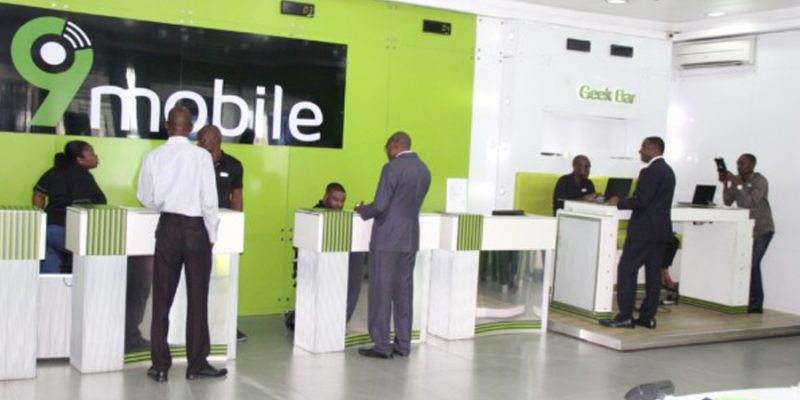 Smile communications had never failed to show its displeasure at Teleology being the preferred bidder in the 9Mobile sale process. And should its place as reserve bidder be terminated by Barclays Africa, it would prove to be a  relieve for Teleology Holdings — as it happens to be passing through a lot of challenges lately.

With the twist and turns surrounding the 9Mobile sales process,  we can only hope that subscribers to do not bear the brunt of it. 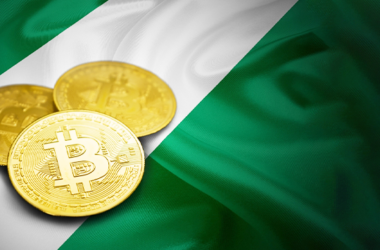 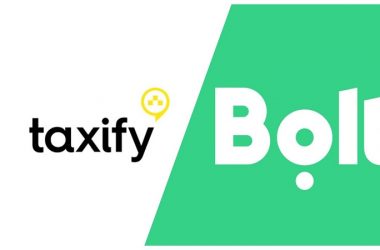 Ride-hailing startup, Bolt is extending its ride offerings to businesses allowing them to manage and pay for corporate trips from one platform. 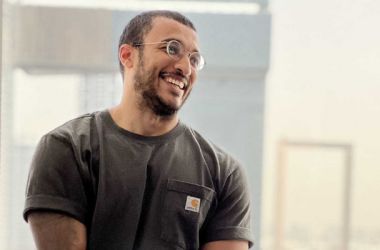