On this week’s Social Media Roundup, among other happenings, Davido left the social media scene bubbling. We can’t wait to tell you all about it! 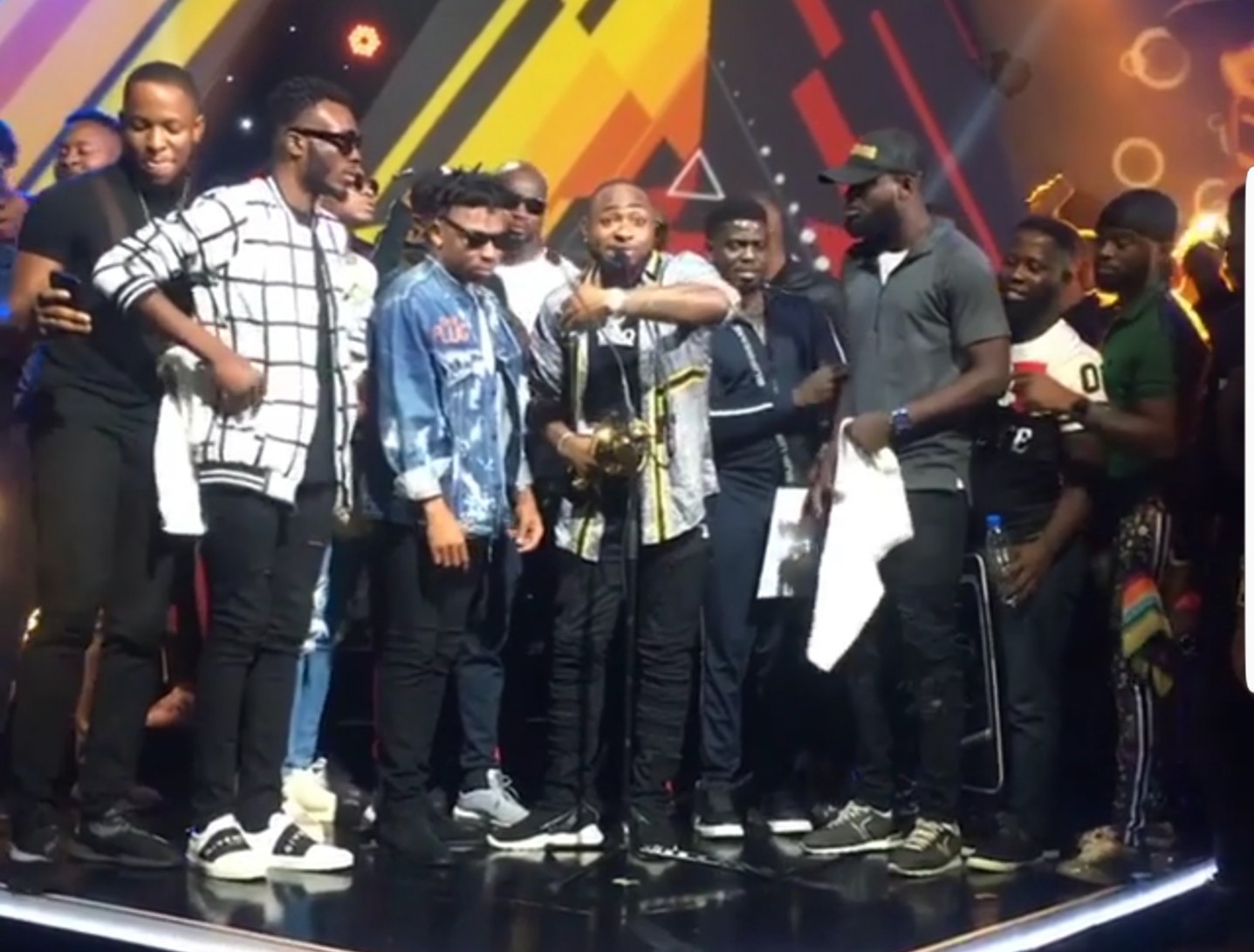 In the 12th edition of the just concluded Headies, there were over 25 categories and 77 nominees. Nigerian pop superstar Davido led with six nominations. Singer Simi, Wizkid and rapper Olamide followed with five nominations each.

There were new categories in this year’s award ceremony. They are ‘The Viewer’s Choice Award’, ‘Best Performer’ and a special category to recognize the efforts of brands that have supported the entertainment industry for the past 3 years.

This guy right here has been paying his dues, I just hope that one day he gets the accolades he deserves#TheHeadies#Headies2018#12thHeadies pic.twitter.com/zGGsC1OJOB

Buhari Departs for London on a 4-Day Medical Check-Up 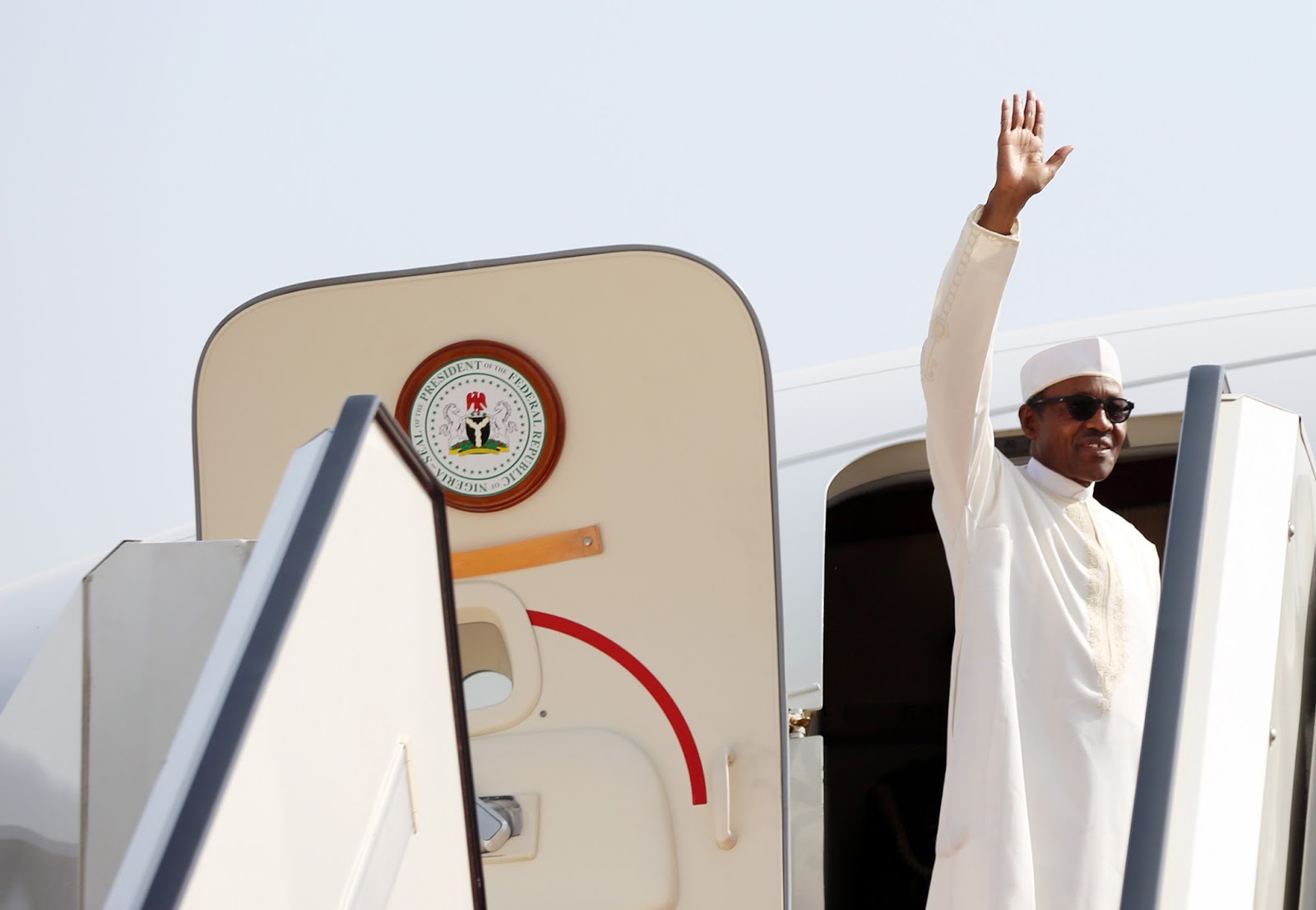 President Buhari recently traveled to London for medical checkup, leaving Nigerians wondering if he is fit to rule again.

One of the President’s aides is quoted to have said, “In the course of the technical stop-over for aircraft maintenance in London on his way back from Washington last week, the president had a meeting with his doctor. The doctor requested the president to return for a meeting which he agreed to do.”

#Nigeria's President Muhammadu #Buhari will travel to the UK today to meet doctors, raising questions about the 75-year-old’s health as he seeks re-election in February. https://t.co/FVC6IOUXS9 @RitaDevlinM @bpolitics

Nigerians on social media are, however, vocal about their disdain for the President’s incessant medical trips.

BREAKING: President #Buhari is presently not in Nigeria, he is also not in London as promulgated by his handlers Where is he? Nigerians demand to know. #Nigerian president #Buhari missing ooooo Chia, pic.twitter.com/EijoXVBLxq 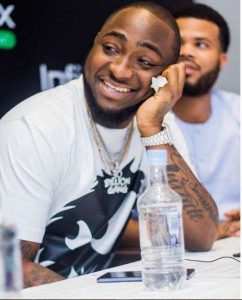 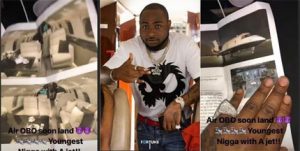 Nigerian music superstar, David Adeleke, aka Davido, has bought himself a private jet, making him the youngest Nigerian to own one.

The young singer tweeted, “Bought already .. it’s not soup. it’s Hard work and Ambition!” The development is coming just few weeks after the 26- year-old singer bought his girlfriend, Chioma Avril, 23, a N45m Porsche as a surprise birthday gift. Davido is yet to give details on the aircfraft model and how deep he dipped into his pocket to purchase it.

Singer’s empire is expanding as he buys a private jet.#davido

Just wait and see. Wizkid will soon order his own from Jumia 😂😂😂#Davido #AMG pic.twitter.com/42ZSZX2QJB

Money is good,Me n davido r big boys,I bought my own private jet for 345 million,Show us some love,May God bless ur hustles u readin dis So dt u'll join us n buy ur own private jet..but it's sad, won't show u guys d interior of my jet,show me some love once again,.it's not easy pic.twitter.com/0MgbDqegsj

That was really not all about Davido; he actually seems to have bought the whole of social media this week as his girlfriend, Chioma also gets a cooking endorsement deal. 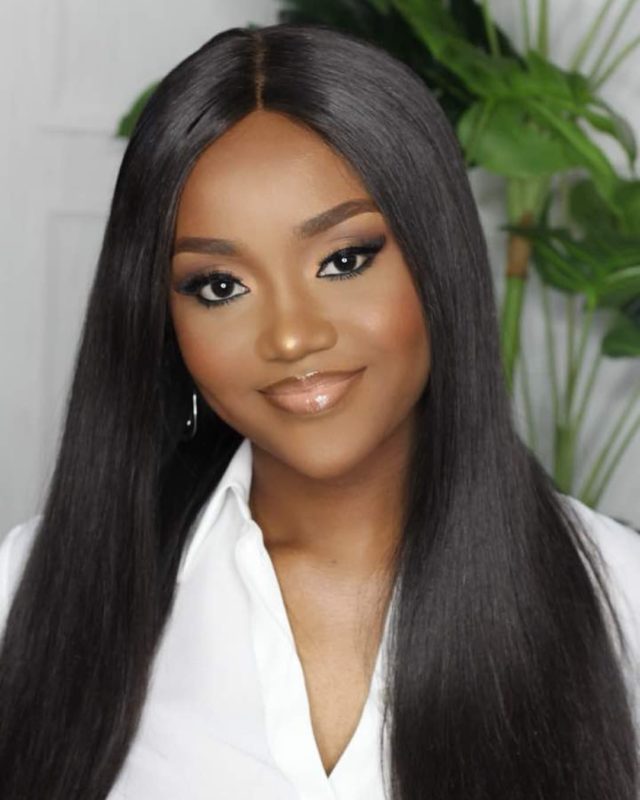 The music star hinted this on his Instagram Stories when he posted a photo of Chioma having a photo section at the perceived location for the yet to be disclosed brand. “OVERNIGHT MILLIONAIRE!!!!!” he captioned the photo.