For several years, most African languages on Twitter have always been referred to as Indonesian, in terms of translation. But that seems to have changed as the social media platform has officially recognized Swahili as a language.

This is coming after several years of hashtags and complaints and now, Swahili or Kiswahili – the popular East and Southern African language, has become the first African language to achieve this feat.

TWITTER RECOGNISES SWAHILI AS A LANGUAGE:
USA based social networking site Twitter recently added the capability to detect Swahili words in tweets & to translate them. Kiswahili which is widely used in East Africa, is Kenya's National language & it unites the people of Kenya. pic.twitter.com/TMzgWU1IXu

Spoken by about 50 million to over 100 million people all over the world, Swahili is one of the most spoken African languages all over the world. As a matter of fact, it is the official language of Eastern and South-Eastern African countries – Tanzania, Kenya, Uganda, Rwanda, Burundi, Mozambique, and the Democratic Republic of the Congo (DRC).

Inspired by the unfair treatment of big African native languages on social media, Swahili speakers on twitter regularly used hashtags #SwahiliIsNotIndonesian and #TwitterRecognizeSwahili on Twitter to demand recognition. And their efforts seem to have paid off, as last week, Twitter kick-started detection of the language in tweets. Although the translations have not been fully completed, it is still a good start.

What About Other Major Local Languages?

The ‘Twitter – Swahili’ feat did not come easy, it took a lot of effort from Swahili Speakers i.e. Kenyans – who are known to be prominent on the social network, to get the attention of Twitter. Sometime in 2012, there was #TweetYoruba campaign, spearheaded by Kola Tubosun (@baroka on Twitter), a linguist and Yoruba scholar, with one goal in mind – to get Yoruba supported on Twitter.

It doesn't. We made some progress with Yorùbá some years ago (https://t.co/aT6itXwUfR) , but the lead went cold.

It seemed promising at that moment with about 24,000 tweets in 2012 and 38,000 tweets in 2013. But it all went cold all of a sudden and 6 years later, the initial goal is yet to be achieved. Apparently, other indigenous local languages need to borrow a leaf from the #TwitterRecognizeSwahili campaign; be persistent and step up in their outcry for African languages recognition on social media.

What Impact Would Having Twitter in Our Local Languages Have?

Twitter is very popular among Nigerians, who use it to amplify their concerns, create online communities, celebrate their cultures, air their grievances, and sometimes just share a good joke. In fact, Nigerians are one of the most active social media users in Africa.

With about 330 million monthly active users, the recognition of our local languages on Twitter would not only ensure the survival of our languages/cultures, but would also ensure the universality of the languages.

The recognition of Swahili is a good start, but I personally can’t wait to see translations for other major indigenous languages. 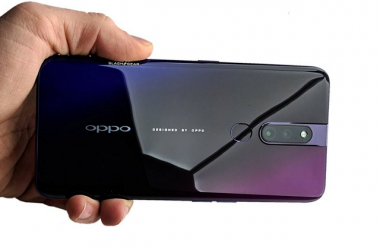 It is no longer news that the smartphone market in Nigeria has become more interesting in 2019, with the… 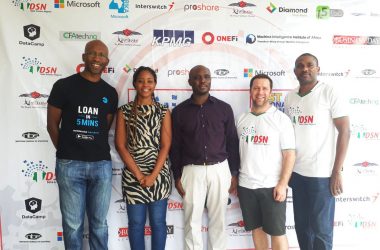 Leading advisory services provider, KPMG has offered an internship opportunity to the top ten participants of the recently… 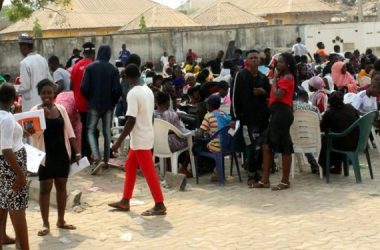