A lot happened within the week on Nigeria’s social media space and, as usual, we’ve got you covered with our favourites. Do enjoy your reading.

This was the simple statement released by the President’s Personal Assistant on New Media Engagement, Bashir Ahmad.

Before now, 75-year-old President Buhari had left Nigerians guessing as to whether or not he would run for second term. But Buhari made the declaration on Monday morning  at the ongoing National Executive Committee meeting of the ruling All Progressives Congress. 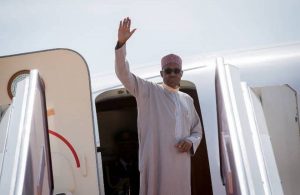 Some people are actually excited.

No doubt @MBuhari you are the presidet as of April 2019, congratulations for your recontesting! #BUHARI_AGAIN #PAIN_AND_GAIN_2019

However, not all Nigerians think this declaration is a welcome development.

If @NewYorkTimeWorld in this tweet recognized the health challenges of @MBuhari.
Is it not advisable for him to step down and take care of his health and not allow self centered and unpatriotic Nigerians @Mohrazz to deceive him to his …………….
I rest my case. pic.twitter.com/sCg87rnlDq

Roma overcame a 4-1 loss to Barcelona in the first leg, scoring three unanswered at the raucous Stadio Olimpico to oust Lionel Messi & Co. 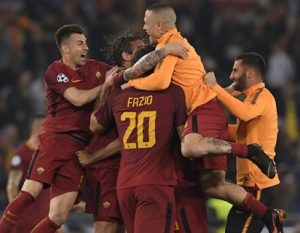 There were two sides facing three-goal deficits in the Champions League quarterfinals on Tuesday. One was widely considered to have at least a chance of going through–but it was the one that didn’t that pulled off the unlikely miracle after all.

#TFW you’re the top gladiator in the coliseum in Rome (via @ChampionsLeague) pic.twitter.com/dlp9Mb0AtL

The excitement that followed Roma’s improbable place in the semifinals…

The 2017 Batch A Stream 1 Completes their Youth Service

As the country’s security improves, the management of the National Youth Service Corps decided to hold a full ceremonial Passing Out Parade, POP for corp members.

The felicitations, wishes and prayers poured in.

Congratulations to Rihanna and Nicki Minaj on ur successful Nysc POP it's been God truly 😍 😍😍😍 pic.twitter.com/JxWq4LJgpp

I remember when we were leaving home for @nysc_ng many of us were like I'm gonna save a lot. So let me ask you. How much have you saved from ur allawee? 😂😂😂.

Me; let's just thank God POP is near.

There was also a proposal! 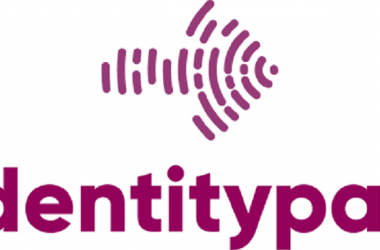 Hi guys, trust you had a great weekend. Events have already kick-started for the year across the African… 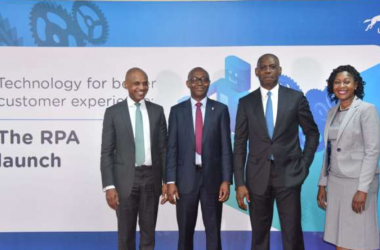 Union bank has deployed Robotic Process Automation (RPA) technology in its operations in the banking hall. The RPA…