Sim Registration Breaches: MTN Has Paid N165Bn Out of the N330Bn Fine

The Nigerian Communications Commission (NCC) has confirmed that MTN Nigeria has so far paid N165 billion out of a total of N33o billion fine imposed on it in 2015 for its failure to properly disconnect SIM cards.

The Executive Vice Chairman of the NCC, Prof. Umar Garba Danbatta made this confirmation on Monday when an MTN Group delegation led by its Nigerian Chairman, Dr. Pascal Dozie paid a courtesy visit to the commission headquarters in Abuja.

Prof. Danbatta disclosed that with the N55 billion paid in March, MTN had paid more than 50 per cent of the total fine. He said that the payment in installments was based on the terms of agreement reached between the NCC and telco.

It could be by sheer coincidence that part of the fine was paid in March not more than two weeks that we received the cheque of N55bn. So far, MTN has paid more than 50% of the fine and that will translate to N165bn. Yes, it’s a whopping sum of money and they have not defaulted yet, and this payment they are making is consistent with the terms of agreement we reached with them.

The economic and digital contributions of telecommunication companies in Nigeria can not be overlooked.  And so, the N330 billion fine imposed on the telco by the NCC was to ensure that the rules of engagements are respected. The fine was aimed at reiterating the need to adhere to the rules governing Nigeria’s telecom sector.

I remember even those difficult times the extent I went to provide succour to MTN we restored quickly regulatory services to MTN, renewed their licences because of the cooperate responsibility and how they have been digitally transition.

On his part, MTN Nigeria Chairman, Dr. Pascal Dozie wants the NCC to auction more spectrums to further open up the ICT space and improve the country’s economy. He said Nigeria is one of the largest contributors to it’s market and that the visit was to cement the relationship between MTN and NCC and to open up the ICT space the fastest way possible as well to appreciate the NCC for it’s support.

Some Nigerians are, however, worried that this might increase data prices.

This explains why I got this sms pic.twitter.com/dJkdIpmHls

In October, 2015, the NCC had imposed a fine of N1.04 trillion on MTN for failure to disconnect 5.1 million improperly registered lines within the prescribed deadline. After both parties reached a compromise, the fine was later reduced to N330 billion. 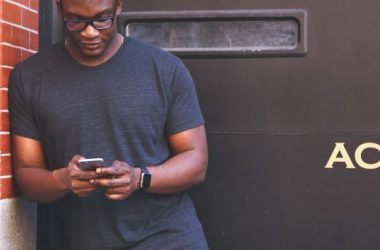 Over 700,000 Nigerians Got 3G and 4G Broadband Access in July Alone According to NCC Industry Statistics

Internet penetration in Nigeria is growing at quite an impressive rate. NCC Industry statistics for July 2019, shows… 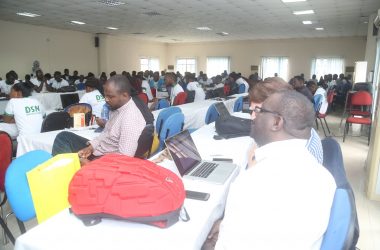 Hi everyone. It’s a new week and as usual it is loaded with several tech events you may not… 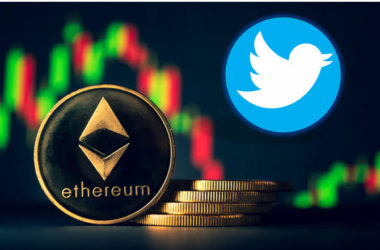