Social Media Roundup : Have You Heard of Amnesty International’s Troll Patrol on Twitter?

In this week’s Social Media Roundup, we share our favourite news that made headlines on social media.

#VisaBae: The Zimbabwean Slay Queen Whose Visa Expires in a Month 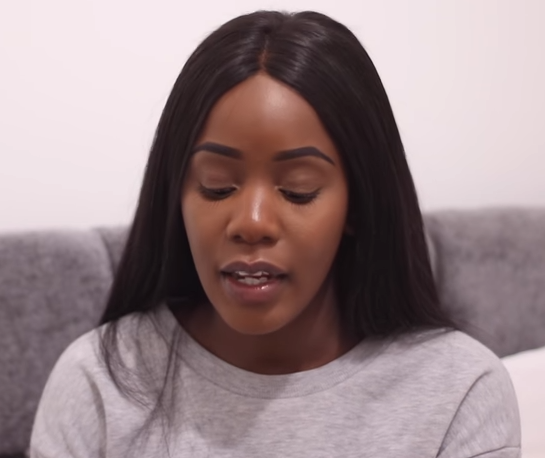 A young woman named Rutendo Tichiwangani is now trending as #VisaBae after she made a heartfelt YouTube video and GoFundMe campaign about how her visa is about to expire in a month. In the video, she is seen pleading for everyone’s help to come up with €2,300 or else she has to leave the U.K.

The burning question circulating the Internet is, “Why couldn’t she manage to save up the money in those six years?” Well, Rutendo says that she lost her job and things have just been tough.

On Wednesday, the human rights organization commenced its “Troll Patrol”, a project which will recruit volunteers to find and analyze potentially abusive tweets directed at female journalists, activists and politicians.

In the short term, the idea is to sift for patterns in these abusive or harmful tweets, and publish the findings. Amnesty’s long-term goal is to use these classified tweets to build an algorithm that Twitter could potentially use to automatically detect abusive tweets without human intervention.

Harassment should be tackled without regard to gender.

This ‘Twitter Police’ idea is based on the premise that women are fragile delicate beings needing special intervention. This is an insult to women.
Harassment is harassment.

Winnie Madikizela-Mandela, the ex-wife of former South African leader Nelson Mandela, has died at the age of 81, her family confirmed in statement on Monday. She was a political force and contentious figure in her own right – an iconic figure in the fight to end the racist Apartheid system imposed on South Africa under white rule. 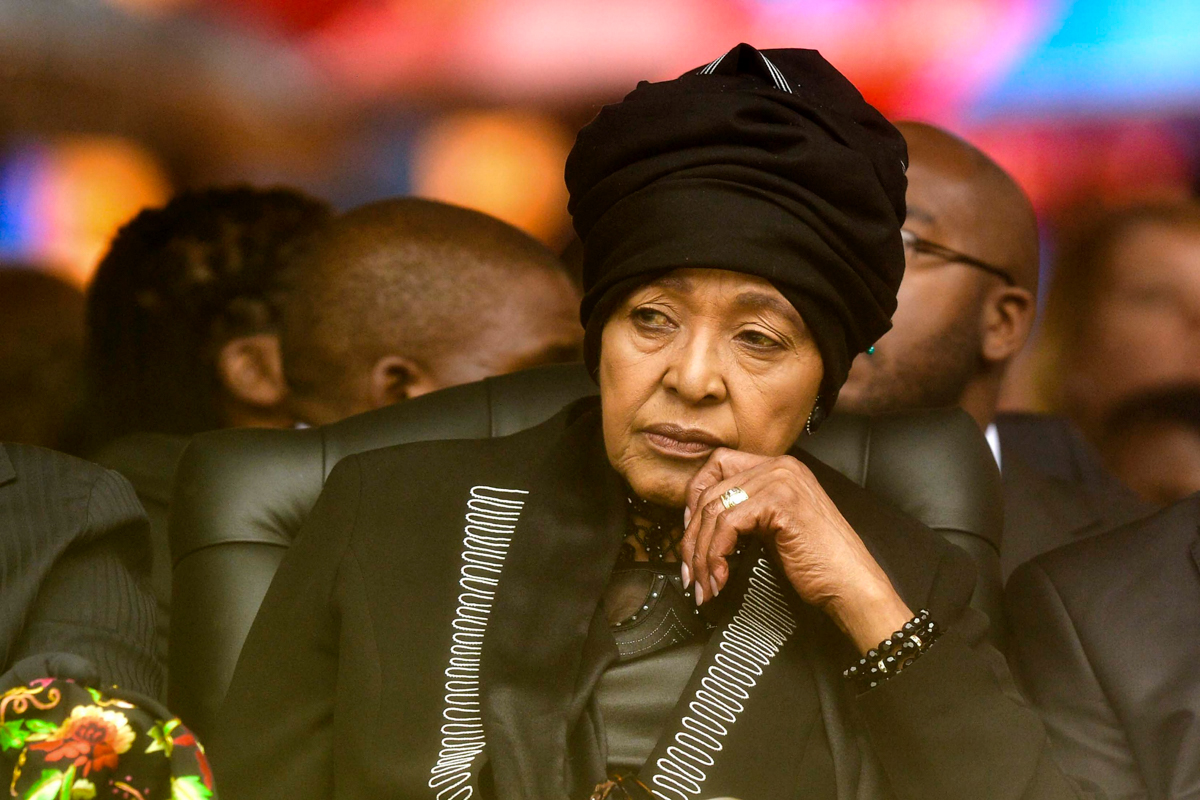 In a statement released on Monday, Madikizela-Mandela’s family said she had “died after a long illness, for which she had been in and out of hospital since the start of the year. She succumbed peacefully in the early hours of Monday afternoon surrounded by her family and loved ones.”

Dear SA media, we’re not idiots. The power that was this woman was unshakable. You could even say ‘Mam’Winnie’ we’d all know who you’re talking about. Don’t dilute her glory please #WinnieMadikizelaMandela

Earlier this week, the evicted Big Brother Naija housemates, Teddy A and Bam Bam returned to Lagos and were received by a huge crowd at the Murtala Mohammed International Airport. They rode in a gold-coloured limousine waving at their fans who were all screaming BamTeddy! 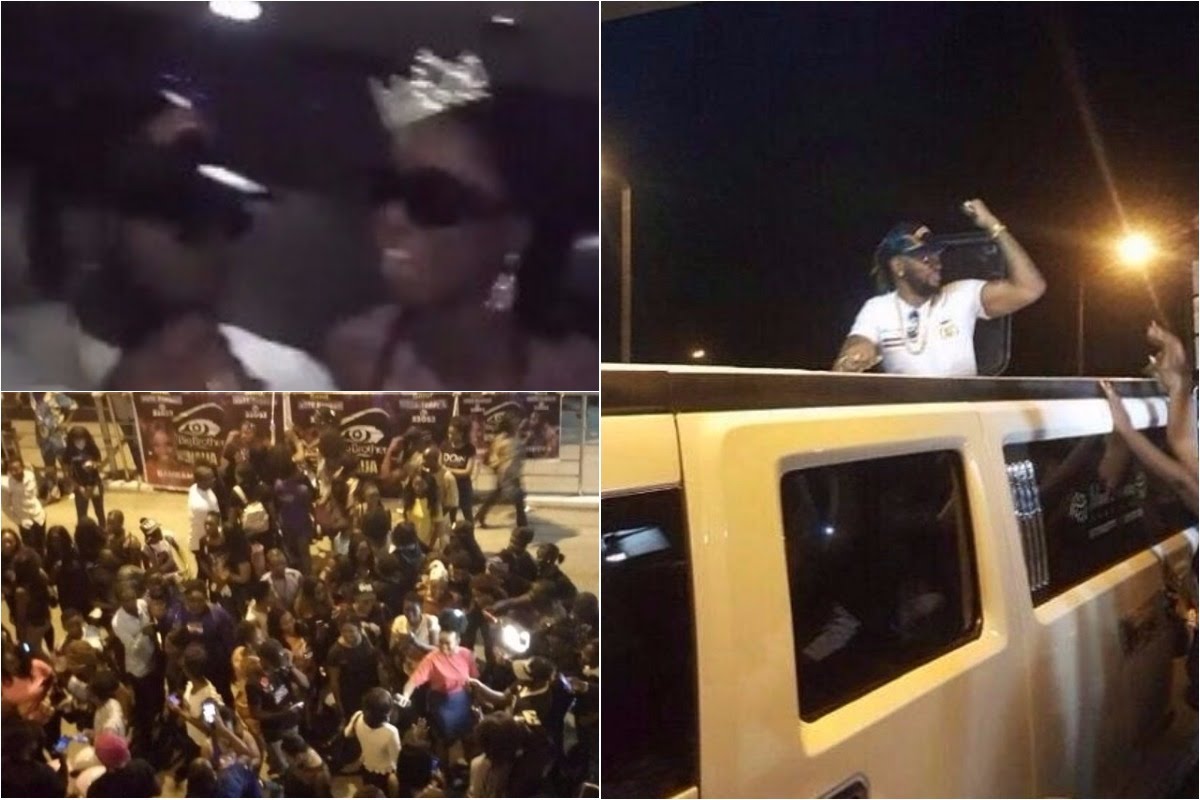 The support for the BBNaija 2018 reality TV show has taken several twists and turns as Nigerian singer and songwriter donates a large sum to keep fans voting for Nina.

An account believed to be managing the campaign for votes for Nina, shared on Instagram, that they had received the sum of N300,000 from MC Galaxy. The post contained proof of the transaction and gratitude to the singer. MC Galaxy later corroborated the story by re-posting it on his Instagram page.

Too much money! @mcgalaxyMCG donates N300,000 to #BBNaija Nina’s fans to vote for herhttps://t.co/hvkApus2sj pic.twitter.com/OuOPUm03Dc