Having successfully trained 15,000 Lagosians, the Lagos State Governor, Mr. Akinwunmi Ambode has approved the implementation of the next phase of the CodeLagos Initiative.

The event which started in 2016 is an initiative of the Lagos State Ministry of Education with an aim of teaching one million Lagos residents basic coding skills. This new phase would be focused on expanding the reach of the project to cater for more Lagos residents through its “In–School” and “Out-of-School” schemes.

Over 15,000 individuals have so far benefited from CodeLagos and all is now set to roll out across 5,000 primary and secondary schools, as well as 50 Out-of-School centres by December 2018. pic.twitter.com/RLoQzGZ4J3

Speaking on the project, Mr. Obafela Bank-Olemoh, Special Adviser to the Governor on Education says that the initiative is set to roll out across 5,000 primary and secondary schools, as well as 50 Out-of-School centres by December 2018.

In collaboration with Oracle Academy, the initiative will introduce students to Oracle’s Alice and Greenfoot programming languages. Coding classes are poised to commence on Monday April 9, 2018 in Out-of-School Centres (this will cater for Lagos residents who are above 16 years and are not currently in any primary or secondary school in Lagos).

Training for facilitators are conducted free, with another round of training i scheduled to hold this April in preparation for the new term.

You can click here for more info and registration. 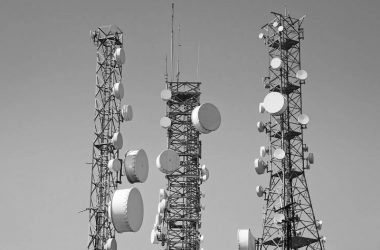 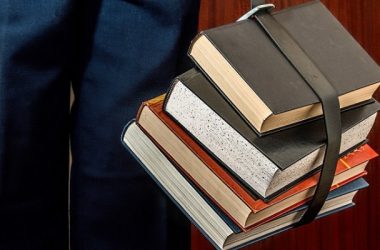 Panacea is an e-library where readers can rent books, learning resources and also connect with people of interest.… 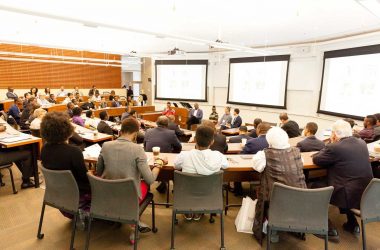