April Fool’s Day pranks started out as mere fooling, to a grand marketing, to brands tricking their customers or at the bare minimum, makng them laugh when they realize that their senses have been played upon. Just that you know, here, they said was the origin of the prank:

In this piece, I am going to share a list of the top pranks played by the big tech brands on April Fools’ Day, from Tesla, to Google and Netflix. Of course, I added some extras (so you can hold me responsible):

A day before, Tesla announced the appetizer on Twitter and many looked forward to a big announcement:

Important news in a few hours …

When it came, it was a sad news:

Tesla Goes Bankrupt
Palo Alto, California, April 1, 2018 — Despite intense efforts to raise money, including a last-ditch mass sale of Easter Eggs, we are sad to report that Tesla has gone completely and totally bankrupt. So bankrupt, you can't believe it.

If you doubt the story header, the rest may convince you:

Elon was found passed out against a Tesla Model 3, surrounded by "Teslaquilla" bottles, the tracks of dried tears still visible on his cheeks.

This is not a forward-looking statement, because, obviously, what's the point?

Of course, it must have been a prank. We know that Musk’s company recently made $10m from selling out 20,000 units of flamethrowers.

We’ve teamed up with your favorite adventurer!

Ask your Google Assistant “#HeyGoogle, where’s Waldo?” and jump into the journey with @googlemaps. pic.twitter.com/BJtfUjXGRv

Gboard has a physical handwriting keyboard, Files Go had a Bad Joke Detector, and Chromebook had renewable charging. 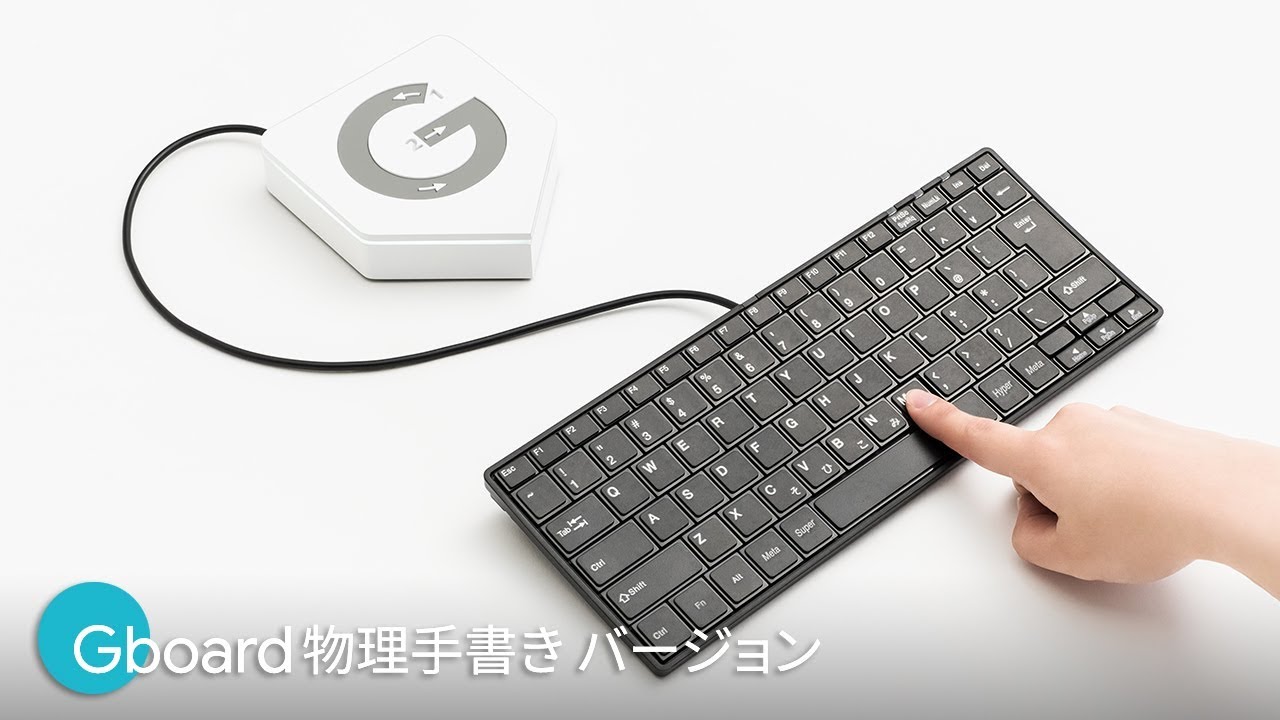 In a surprising move, Netflix announced its a new acquisition. The strange thing about this acquisition is that it is not of a company, but a person, Seth Rogen.

Seth is the “world-renowned Canadian person, prolific marijuana-doer, and winner of the 2015 MTV Movie Award for ‘Best Kiss”. And Seth was right, he should have read that contract before signing it. Did I just hear Adam Sandler?

Get Free McDonalds for a year!

McDonalds India played its followers really well when it announced that you can get free food a year when you get a code:

We're giving you a chance to win a FREE supply of fries for an entire year. Find the hidden code in the image. Hint- you may want to look on the upper left corner. pic.twitter.com/KlIpZfJN2q

Trust me, it achieved its real end:

Although, someone tried to decode it, somehow:

If you think that April Fool’s Day is a child’s play, think again. Some jokes might not be funny after all:

Have a great week ahead!