As a member, the startup will get quite a lot a few benefits. One of which is the exchange of information; Publiseer would be privy to the group’s collective information and can request information from other members of the group.

And most importantly, the membership makes it easy for Publiseer to spot new opportunities and grow its existing business. As a matter of fact, the company is already getting one benefit from joining. The startup will join other members at the organisation’s 5th International Digital Distributors Meeting between June 6 and 7 2018.

The meeting is expected to discuss issues such as “New Business Models in the Publishing Sector”, “Worldwide Growth of Self-publishing”, and “Publishing and Distribution of Hypermedia Content”.

IPDA is an umbrella organization of distributors of print and digital work, including books, newspapers, magazines, and more. Founded in 2015, the organisation has 22 member-companies. Its members are mainly digital distributors, large and small, from the United States, Canada and Europe.

Its members include Bookwire (Germany), BookRepublic (Italy), Vearsa (Ireland), Overdrive (USA), Netizen (Mexico), among many others. 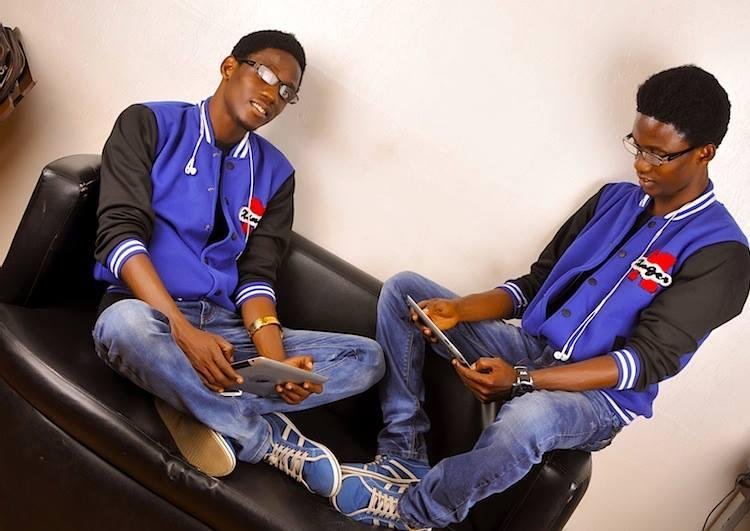 On the other hand, Publiseer is a new innovator that made entry in September 2017. Publiseer is looking to change the way Nigerian creatives distribute contents. It distributes contents from both writers and artists, thus giving it a larger customer base than rivals such as Okada Books.

To promote contents, Publiseer does not charge creatives. Instead, every time a content is sold, the startup keeps a commission. Thus, it guarantees quick publication and distribution of contents at no cost.

Founded by Chidi and Chika Nwaogu, Publiseer already has about 175 clients, and has published 88 books and 255 soundtracks. Interestingly, some of its clients are A-List artists too, including CDQ.