Hate speech is clearly a present evil. The many wars across the world were caused by the crimes of hate speech. That was why we partnered with CBT, arguably one of Nigeria’s solution-oriented, dynamic and indigenous Information Technology and Solutions service provider to develop this App.

Hate speech is speech which attacks a person or group on the basis of attributes such as race, religion, ethnic origin, sexual orientation, disability, or gender. And in recent times, hate speeches have mostly been propagated through the social media.

On the penalty for hate speeches, Edward Essien, CEO of CBT, said:

I do not support capital punishment for hate speech, that is why we developed the App to nip it in the bud. By sentencing hate speech offenders to maximum penalty, the government is inadvertently promoting it. Doing that would mean the government is promoting one section of the society against the other. The best thing to do is trace and trap such speech.

The app called “PANA“, helps to tackle hate speech by establishing monitoring and evaluation units in the App. Compatible with both Android and iOS operating systems, the app was created primarily to fight the impunity of hate speeches. It enables citizens to report anonymously extremist speeches, banners or activities at anytime and anywhere they notice them. Users can send pictures, audio, video or a written message.

Data and information received on the app can be shared with the police and other law enforcement agencies, as well regulatory authorities. 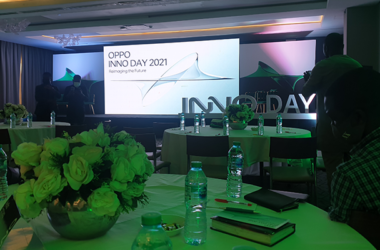 Smart technology solutions are continually on the rise around the globe. These innovations, among a whole lot of… 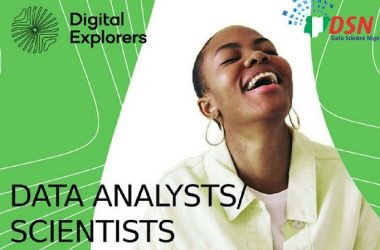 ICT talent developer, Digital Explorers is currently receiving applications for the second cohort of its traineeship programme in… 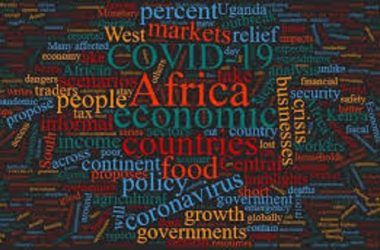 When the rain stops, the sun comes up. It won’t be different this time. And though we don’t…