Spotify begun offering its service on Monday, a day before it was scheduled to be announced. Forbes reports that the company is offering a free 30-day trial for South African customers. After the trial period, customers get to choose between Spotify’s free tier and paid premium service. The premium service cost R59.99 ($5) a month.

The company says this price is quite affordability and was set after discussions with the music labels.

Launching in South Africa is only a first step, the company said. Spotify has plans to expand to other African markets like Nigeria, Ghana and Kenya.

At the lanch, Mr. Krause said:

This is our first African country, our first step onto this continent. It’s really great to be here. It’s very important to have local playlists and local music available.

Music streaming is tough business, especially in Africa. The streaming business relies on the understanding or exploitation of intellectual property laws. Companies in Western nations try to avoid copyrights infringements and contend with governments that take these matters seriously.

South Africa is an obvious first choice of entry because its market is more mature and IP laws are somewhat strong there. Big music companies like Universal Music Group and Apple Music are able to have operations on the continent from South Africa.

However, elsewhere on the African continent, this is not so. Intellectual property is not considered a serious issue, and have been violated so many times. 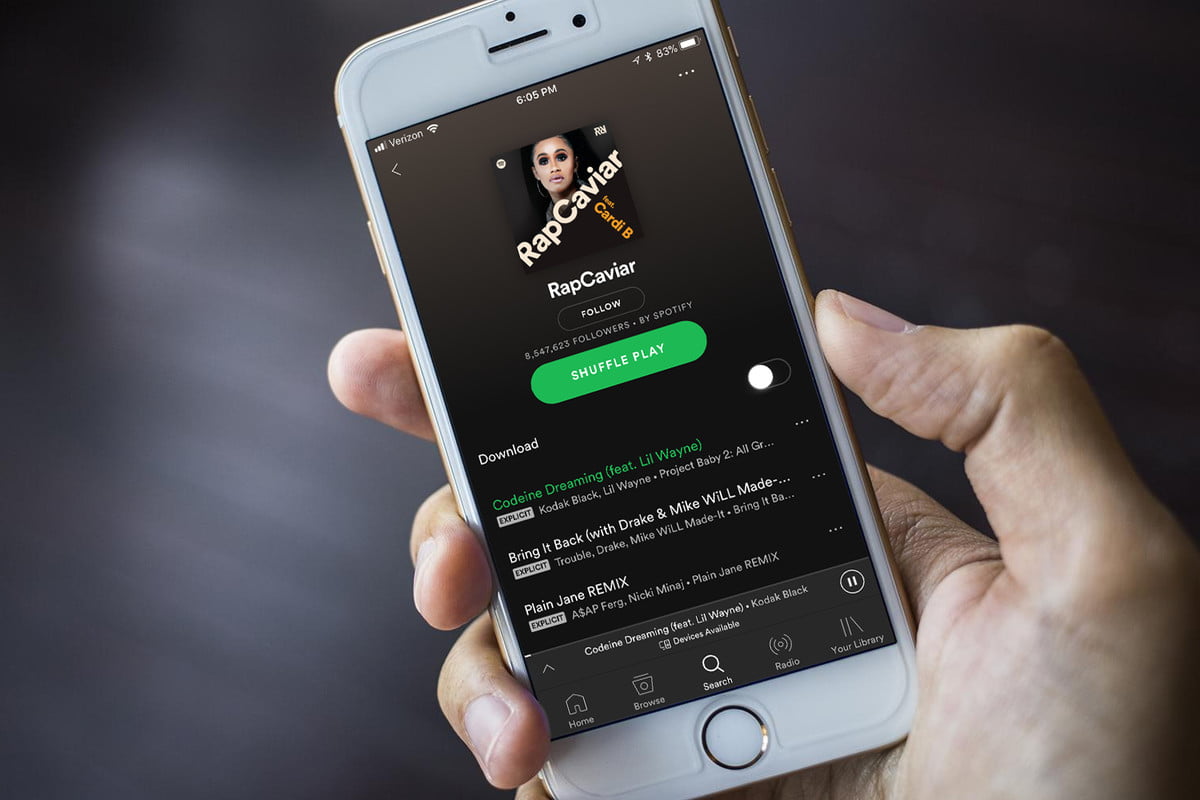 In the African music industry, especially in Nigeria, artists, song writers, producers, and record labels find it difficult making money off their works outside of concerts. Luckily, artists have developed a business model that does not rely on intellectual property. They release songs for free to blogs and simply hope they go viral.

Every attempt to change this and make the music industry more profitable has failed. Mostly because Africans don’t like paying for songs and our governments don’t do enough to protect artists.

Since intellectual laws in Africa are mostly ineffectual, there’s the fear that Spotify might find the continent a tough terrain to operate from and could begin exploiting the creative talents of artists. Hopefully, that wouldn’t be the case and  it would deliver on its promise of supporting local playlists.