Saying electricity is important to everyone today, is stating the obvious. Device owners in Nigeria would particularly agree. Life tends to feel awkward when we see those rectangular- shaped objects just lying on the table, unable to be used because their batteries are dead.

Unfortunately, this is the situation we often have to contend with in this country. But thankfully, there’s now an app to change that.

Meet UpNepa, a unique app that is aiming to tackle the essential problem of electricity in Nigeria. UpNepa is a simple utility app which gives real-time information about the current state of power supply within a particular region or community.

UpNepa app: "Your friend livinus is charging via an alternative power source"

The app uses your location to find the nearest place where you can find electricity to charge your devices. It was borne out of the new sharing economy that has become popular in the tech world. In simple terms, it’s like the Uber for electricity sharing. It is available on Android. Pretty cool, right?

UpNepa also has a feature–the Automatic mode, which informs you when last electricity was provided in a location. The app also allows you communicate with strangers in different locations and make inquiries on electricity in their neighbourhood. The app may have been created last year, but it has already garnered thousands of downloads., as well as quite a lot of reviews.

So I tried the app to know how it works. I sent out a few messages to strangers and I got some responses. The system worked really well–locations with electricity can easily be accessed and communication with users in these locations is uncomplicated.

It’s a pretty cool app from my own point of view. Already, it seems like a perfect fit for the Nigerian society where electricity supply is so erratic and insufficient.

Now, let’s break it down. In 2017, Nigeria generated 7,000 MW of electricity for its over 180 million residents. Meanwhile, South Africa currently generates over 45,000 MW for its 56 million residents. So Nigeria’s energy capacity is not just low, it’s abysmal.

Logically, UpNepa may seem like an ideal app for a society like ours, but it would still have to grapple with privacy concerns. The app gives away the locations of users, though not accurately. But it discloses users’ complete house addresses to the public, if allowed.

Another concern is whether people would allow strangers into their vicinity for the sake of charging their devices? This may prove to be their toughest challenge, because it is not enough to know who has electricity, would it be readily accessible or not? 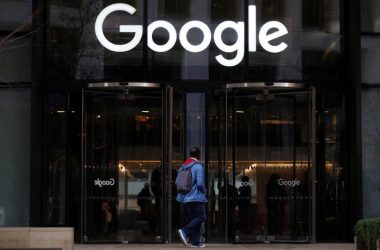 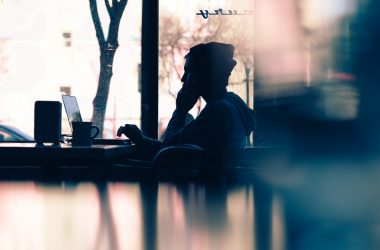 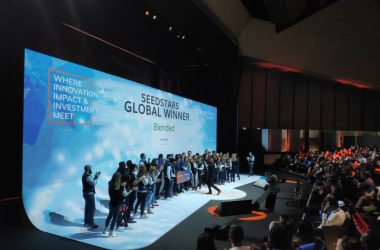