Transsion Holdings, owner of Tecno and Infinix, is looking to solidifying its business operations. The company is planning to go public very soon; but not through an IPO.

According to reports, the company is planning a “backdoor” listing in China. A backdoor listing occurs when a privately held company acquires a publicly traded company. This gets the private company listed on the stock exchange without having to go through an IPO procedure. It’s a pretty smart move.

Transsion Holdings plans to get listed by taking over Shenzen-listed Shimge Pump Industry Group Co. Transsion will transfer a controlling stake to Shimge through an asset and swap-deal, according to Bloomberg. The deal is still in the works, however. Transsion spokesperson, Li Huijin, says no financial details have been finalised, and that Transsion was still exploring its options.

As a phone maker, Transsion has always focused on Africa. It only recently began operations in India.

In fact, according to data from 2017, Transsion shipped at least 12 million smartphones to Africa. And it also increased its share in the African mobile market to 28%. Making it the biggest phone maker on the continent, ahead of Samsung, which held 27%.

So if Transsion’s market is Africa, why did it choose to list in China?

Despite the location of its market, Transsion has continued to maintain its headquarters in China. Perhaps, it does so to show that it still has global ambitions. And this listing effort shows exactly that.

Also, African stock markets, excluding South Africa, do not appear to possess the sort of liquidity Transsion may need. For instance, Nigeria’s NSE has a market cap of less than $30 bn. Meanwhile, South Africa’s $1 tr JSE is less than a third of the Shenzen Stock Exchange’s market cap.

With a market cap of $3.2 tr, the Shenzen Stock Market seems more mature for a company with international ambitions. 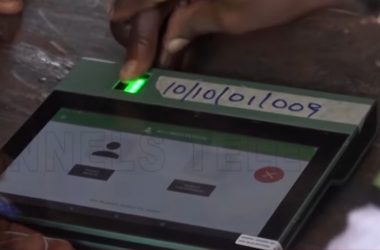 INEC is deploying bimodal verification for Anambra elections, here is how it works

Last week, the Independent National Electoral Commission (INEC), announced that it was going to deploy the Bimodal Voter… 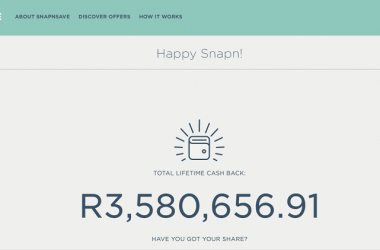 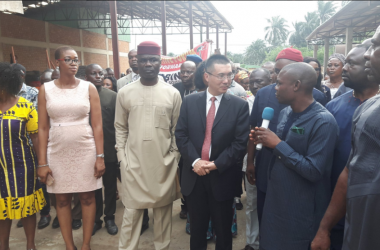