As unsolicited messages continue unabated, some Nigerians have resorted to tighten up measures to combat it. About 9 million subscribers have activated the Do-Not-Disturb (DND) service to block unwanted SMS. This fact was revealed by the NCC Chairman, Prof Umar Garba at the recently concluded 2018 Mobile World Congress in Spain.

For those who do not know, DND is a telecom feature used to block unwanted spam SMS. Unsolicited text messages include promos from telecos, adverts from other services, and subscription services. Most of them are usually spam messages though, and a lot of subscribers are quite irritated by them because they have no real value.

A Full DND which is SMS "STOP" to 2442 does not allow the subscribers to receive any unsolicited message from the operators at all.

In 2016, the NCC mandated telecos to implement the DND feature and save customers from these unpleasant spam messages. So it’s not surprising that a large number of subscribers have activated the feature.

But with a subscriber base of over 100 million, 9 million DND subscribers represent less than 10% of the people who use these networks. So if the feature is so good, why aren’t more people using it? Would this loophole not spur SMS marketers on to start looking for more innovative ways to advertise?

DND has Little or No Effect on Spam SMS

Even though Whatsapp exists, messages like job interviews, corporate meetings, and even church messages are sent via these channels. Activating DND effectively rules one out this. And this concern may be a key reason why a lot of subscribers are staying away from the service.

Interestingly too, using DND, does not stop messages from telecom companies themselves. This reality automatically is a reproof of the feature, as most spam messages come from telecos operators. Messages like extra credit, MTNAwuf4u, Callertunez, etc are all from telecos. Unfortunately, they can not be blocked by DND. This alone is enough reason for people not to see the need for the DND feature.

To worsen matters,  telemarketing has been added to these spam messages. Evidently, a more holistic solution is needed from the telecommunications industry regulator, the Nigerian Communications Commission (NCC). 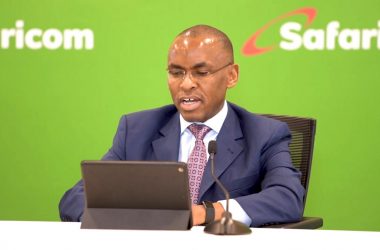 Kenyan telco giant, Safaricom has recorded a decline in net profit year-on-year for the first time since 2012.… 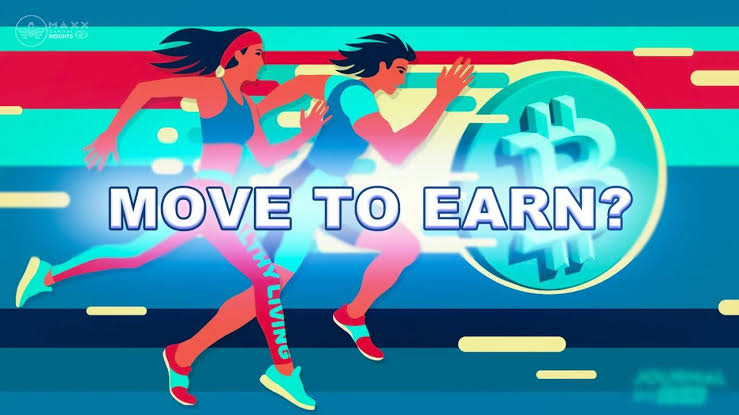 Move To Earn (M2E) is a new trend that is gaining traction in the crypto-verse at the moment.… 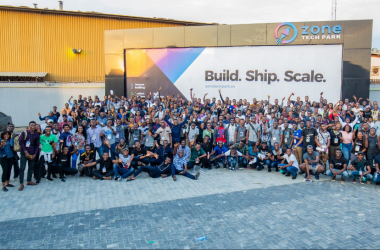 Here’s All That Went Down at the #Concatenate Developers Conference!

The first-ever Nigerian developer conference was held on the 10th and 11th, August 2018 at Zone Tech Park,…