The Nigeria Railway Corporation (NRC) says the proposed introduction of E-ticketing system is still in progress and will be commenced soon. An electronic ticket system is a more efficient method of ticket entry, processing and marketing for companies in the airline and railways industries.

An electronic ticket (which is commonly abbreviated as e-ticket) is the digital ticket equivalent of a paper ticket. The term is most commonly associated with airline issued tickets. It can also be referred to as travel card or transit pass as in the case of urban or public rail transport.

Mr Fidet Okhiria, the Managing Director, Nigerian Railway Corporation (NRC), said about a month ago, that the organisation would commence a web-based ticketing nationwide to solve the challenge of racketeering in stations. He also said that steps are ongoing and soon the system would commence.

We have advertised for people to submit their interest and we have gotten so many companies showing interest, so we can have many vendors. We want to get a secured backbone to be handled by secured company. I understand the need for cyber security, so latest by end of March it will commence nationwide, and we are presently doing presentations.

What Prompted this Development?

Overtime, there has been reports of racketeering amongst the railway officials. Last year, the Minister for Transportation, Rotimi Amaechi ordered the  dismissal of about 11 NRC workers over ticket racketeering allegations. This was done after several complaints from passengers via social media. The sacked workers included the station managers, porters and ticket officials at Idu and Rigasa rail stations, Abuja.

However, with the introduction of e-ticketing, challenges such as racketeering would be curbed as an electronic is less porous for manipulations.

Would this development bring the much-needed advancement to the system and allow for effective operations? 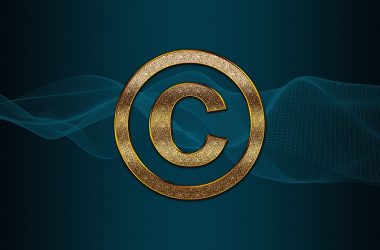 After a period of consultations and debates, the European Union (EU) looks set to fundamentally alter how the… 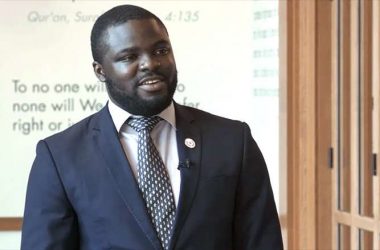 Flutterwave and Andela boss, Iyinoluwa Aboyeji, has been selected as one this year’s Young Global Leaders. The Forum… 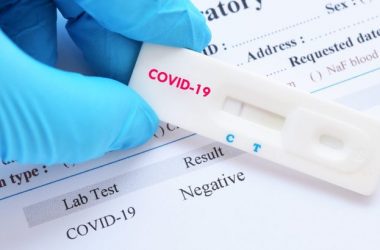 A lot has happened since the last edition of this column was published. Presently, #ENDSARS protesters have defied…