MTN Eyes Listing of $5.2bn IPO on NSE in July

After 11 years of procrastination and in a debut initial public offering (IPO) on the Lagos bourse, MTN plans to list its Nigerian unit worth $5.23bn by July. The Nigerian telecoms giant has also confirmed that it will raise about $400 million from this listing. This will see the company raise funds on the Nigerian Stock Exchange (NSE) to pay its huge pile of debt, as well as pay its preference shareholders.

Tryna understand how a local IPO listing for MTN was part of the deal for the fine settlement. Who is advising ur govt?

As part of an agreement with the Federal Government in 2016, the company had planned to list its Nigerian unit in 2017. However, this was delayed due to poor market conditions necessitated by the incidences of unregistered SIM cards that cost it a $1.7 billion fine. Now, in addition to its South African advisers, the company has revived those plans and is considering hiring a public relations firm to manage communications ahead of its listing in Nigeria.

What Effects Would this have?

Although, MTN has 53 million subscribers in Nigeria (making it Nigeria’s biggest telco), many Nigerians still consider it a foreign entity raking in large profits off ordinary Nigerians. But on a brighter note, enabling Nigerians access to stakes in the company through this listing would significantly improve its goodwill towards Nigerians.

Not only would MTN benefit from this, the NSE also would. Having not fully recovered from its 2008/09 crash, which wiped more than 60% of the stock market’s capitalization, a listing of a multibillion-dollar company such as MTN’s would be advantageous. It would definitely help to revitalise the exchange and other large private companies would likely follow suit.

One of the downsides, however, is that public listings are always trailed by several difficulties. Publicly-listed companies are generally subject to increased regulatory oversight and considering MTN’s sanction history, this might pose hindrances.

@Andile_Khumalo Do you think MTN Nigeria was cornered/rushed into listing in Nigeria at a point when the IPO would be lower than normal?

Also, public-listed companies are exposed to stock market fluctuations, and given the economic state of the country this might not seem to be the best move for the sake of the stakeholders. As a matter of fact, Nigerian stocks lost 6.2 percent last year reflecting an economic crisis in Africa’s biggest economy, caused by low oil prices. In dollar terms stocks fell 40 percent and the local currency weakened sharply.

According to Reuters, MTN shares are currently traded over-the-counter in Nigeria at $13, giving it a market value of $5.23 billion, down from $25 billion in 2015 before the fine from the Nigerian government. The company plans to use the proceeds of the share sales to redeem  its preference shares issued to existing investors who bought the shares 11-years ago and also cut its dollar exposure. 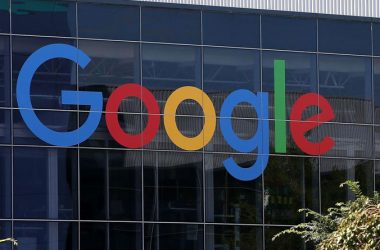 Nitin Gajria, Managing Director for Google in Africa said Africa is strategic for the future of technology development and consumption across the globe 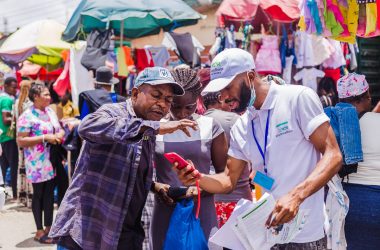 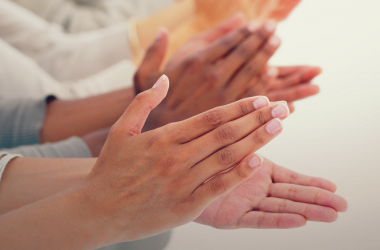 Popular publishing platform has replaced the recommend option with the clap option on its platform. Now, to show…