Facebook, an online social networking platform used by over 1 billion people, has decided to stop the brief experiment with its alternative ‘explore’ News Feed.

This decision came on the heels of the dismissive response from its users on the test. The news feed experiment had been rolled out in six countries last October but sadly, not many people were keen on it.

In a recent blog, the Head of News Feed on Facebook, Adam Mosseri wrote:

We constantly try out new features, design changes and ranking updates to understand how we can make Facebook better for everyone. Some of these changes—like Reactions, Live Video, and GIFs— work well and go on to become globally available. Others don’t and we drop them. Today, we’re ending one of those tests: the Explore Feed.

The Explore Feed was a trial response to consistent feedback we received from people over the past year who said they want to see more from friends and family in News Feed. The idea was to create a version of Facebook with two different News Feeds one as a dedicated place with posts from friends and family and another as a dedicated place for posts from Pages.

The idea, of course, at its launch was to increase users’ time-on-site. Evidently, Facebook aimed at monetizing the News Feed by using the opportunity to show ads in between content and in videos. 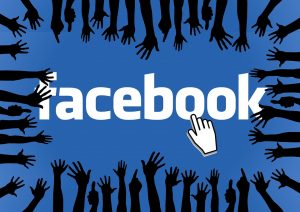 In fact, Mark Zuckerberg’s Facebook made some major changes to its algorithm not long ago and used them to privilege posts from friends and family.

We think our recent changes to News Feed that prioritize meaningful social interactions better address the feedback we heard from people who said they want to see more from friends and family. Those changes mean less public content in News Feed like posts from businesses, brands, and media.

Surprisingly, the ‘explore’ News Feed wasn’t the only thing users had issues with. Some users also complained of not getting vital information after the change was made and that they had no idea what was happening with their feeds.

Facebook’s Head of News Feed has admitted that the popular social media platform has learned its lesson from the mistakes made.  He also promised that subsequently, Facebook would be more communicative on proposed major changes. 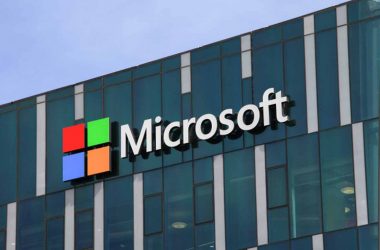 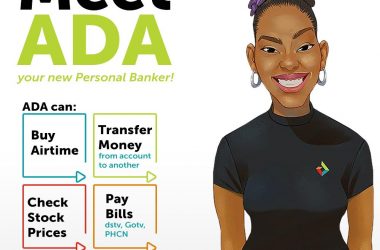 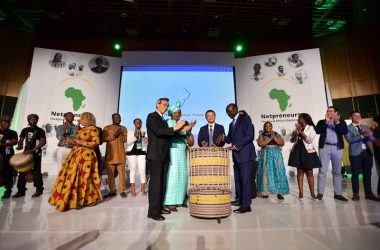