Could Mobile CCTV Vans be the Magic Wand to Fix Nigeria’s Security Mess?

Nigeria is the most populous black nation in the world. It also happens to be the third most technologically-advanced country in Africa, ranking just behind South Africa and Egypt. This is definitely expected, considering the number of tech companies and startups it has. However, there is still one area of technology that has not been effectively utilized, and that’s security. 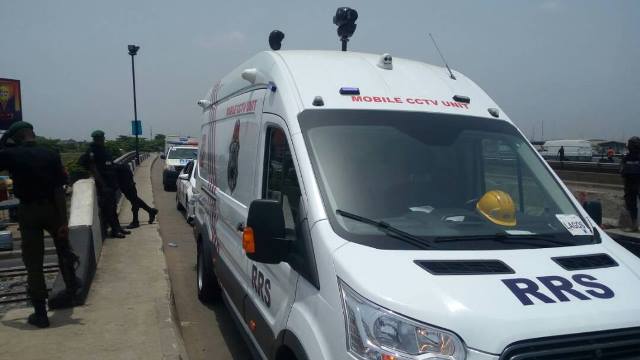 Sadly, most of the CCTV cameras now offer nothing more than their physical presence—the cameras remain non-functional. The question in the hearts of Nigerians would be, ‘why?’ In 2016, Mr. Ahmed Rufai, former Director-General of the Nigerian Communications Satellite ( NigComSat) gave the reason for the failure of the project to be that of funds,

“About N11bn was required as operational funding. I learnt it was later reviewed to about N5bn after I left office, but the funding still did not come. When this project was tested and commissioned, you could see the whole Lagos from Abuja.”

Another reason would definitely be that of mismanagement, as most of this CCTVs appear vandalized. Ironically, as tools meant to facilitate the decline of crimes in the city, these cameras have incessantly suffered being vandalized.

Thankfully, there seem to be hope for Nigeria, as Lagos, a leader in technology launched its Mobile anti-crime CCTV cameras. These cameras are managed by the operatives of the Lagos state Rapid Response squad (RRS) with technical assistance from the Lagos state Response Unit (LRU). The Governor, in December, at the 11th edition of the Town Hall Meeting on Security, organised by the Lagos State Security Trust Fund (LSSTF) said,

“Technology can reach where man cannot. This is why your State has invested in mobile CCTV vans with control units, mobile scanners etc. The State has also commenced the installation of CCTV cameras and is in talks for the purchase of surveillance aircraft that carry special cameras with 3D imagery, infrared and thermal imagery which can effectively gather intelligence in all parts of the State and would assist significantly in dealing with the menace of kidnapping.”

This initiative has proven to be effective as several criminals have been caught with its help. For example, at Oshodi, a couple was arrested by operatives of the Rapid Response Squad, after being caught on  camera dispossessing passersby of their belongings. 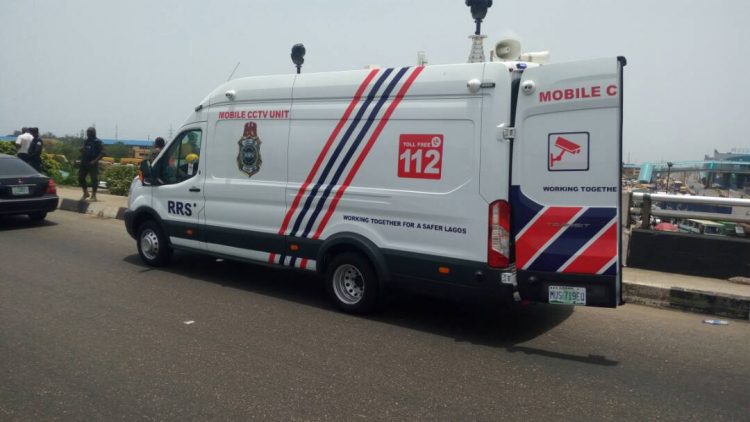 This Mobile unit is fully operational and can be effectively deployed from one location to the next, with immediate vast coverage for all-around surveillance and mobile CCTV security. One long-range 360 Panoramic Security Camera gives full and complete situational awareness. With high-quality close-up video evidence, even before an alarm is raised, it automatically reports incidents for rapid response and investigations.

While there is no doubt that technology has played a huge role in Nigeria’s development, there is still the need tighten up the security sector. The widespread use of these mobile CCTV vans would definitely pave the way for an efficient security strategy–by reducing the risk of vandalized security apparatus and in turn, ensure proper management.

As always, if you have a few hot contributions of your own, share them in the comments!