Nigeria’s payment channels transaction hit an all-time record of ₦86.1 trillion in 2017 according to data from the National Bureau of Statistics. This is a 32% increase from the total transaction value of ₦65.1 trillion for 2016. 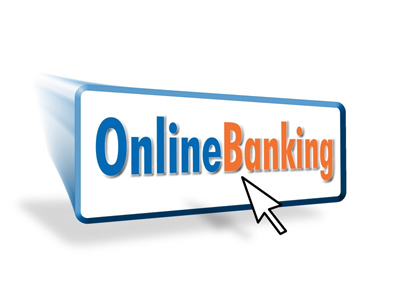 Internet web transaction grew by 106% to close at 29 million suggesting that Nigerians still prefer to make transfers and payments through banks Internet portals. Mobile Payment remained rather flat growing by just 2% to record a total transaction of 47.8 million. Cheque transactions continued to drop and were just 10.8 million transactions in 2017, signifying an 8% drop.

NIP transactions had over 65% of transactions, valuing at ₦56 trillion in 2017. It has also continued to gain 47% yearly, indicating a trusted and most dominant preference for most Nigerians to make payments. Mobile payments also waxed strong growing by 46% to close the year at ₦1.1 trillion showing a slight increase in trust by customers.

Although, a lot of venture capital funds have poured into the mobile money space in recent years as startups struggle to tap into the growing market, people still use cheque payments for transactions and thus it definitely cannot be ignored. A transaction value of ₦5.3 trillion still represents 6.2% of the market (8.9% from 2016) and is still twice POS, mobile and web payments combined.

Top 5 Challenges we can face as consumers of e-payment https://t.co/FO0JjOEy01

Although there has been an increase in the volume of e-payments across the country, some people still think this is a slow adoption. Executive Secretary/CEO, E-Payment Providers Association of Nigeria, E-PPAN, Mrs. Onajite Regha, attributed this slowed growth to the economic woes faced by the country. She said:

“The slowed growth can be attributed to the economic downturn experienced in the country between 2015 and 2017. People are more concerned about survival than aesthetics, and until the general populace understands that an improved payment system equals improved economy you will have this kind of indices. Generally, however, there was a slowdown in many facets of the economy not just e-payment so it is understandable.”

“Consumers generally prefer cash transactions for some reasons including certainty and trust”.