The Nigerian Postal Service (NIPOST) says it will introduce a new electronic money order service in February. This news is coming at a time when the Post is poised to undertake a major restructuring.

This development was disclosed when the Post Master general of NIPOST, Mr Bisi Adegbuyi, led his management team on a courtesy visit to the Bureau of Public Enterprise recently. NIPOST’s electronic money order will allow Nigerians to send money anywhere in Nigeria within a short period of time. This represents the first move to transition the service from being focused on a single product.

A singular focus on mail delivery services was one of the crucial challenges identified as a problem for the Nigerian Postal Service. Diversifying its product offerings is a key aim in the new reform plans which will see them branch off into multiple services.

According to Mr Bisi, “NIPOST has been re-engineered to carry out certain services, among them are e-commerce, e-insurance, rural banking, and a Post Youth Engagement Strategy, aimed at the youth who form the vast population of Nigeria.”

Since 2017, talk of a restructuring at the Nigerian Postal Service has been widespread and imminent. In August last year, the Minister of Communication, Abdur-Raheem Adebayo Shittu, brought the matter to the front-burner. He launched two new documents: Restructuring and Modernising Nigerian Postal Service, and NIPOST Vision 2020. Both documents aim to modernize the Post’s operations and give the Post a new set of goals to pursue.

Moves to restructure NIPOST has been hailed as a welcome development by industry watchers. The Bureau of Public Enterprise, has been tasked with the mandate to reform the service.

According to the Director General of the BPE, Mr. Alex Okoh, the reforms would lead to the unbundling of NIPOST into several business components. He is optimistic that this would bring about a stronger brand, efficient service delivery and help the service become more profitable. 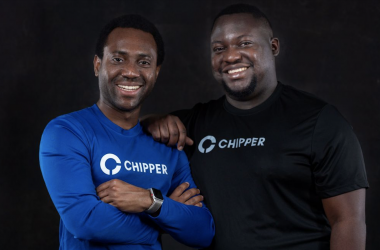 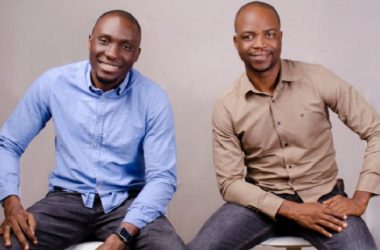 Sendbox, a Nigerian peer-to-peer delivery platform for social commerce has secured $1.8m in a seed funding round to… 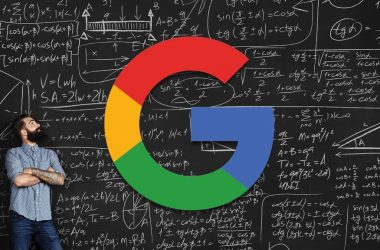 Today, Google kicks off a series of programmes, rolling out throughout the month of June, which will not…