African Network Information Centre (AFRINIC ) is the internet number registry for Africa. It plays an important role in the internet community in Africa. Across the world, AFRINIC plays an important role in the Internet Corporation for Assigned Names and Numbers (ICANN) as well as other global internet bodies. Some of the issues that AFRINIC is addressing includes, IPv6 deployment, cross-border connectivity and promotion of Internet Exchange Points.

I recently spoke with AFRINIC CEO, Alan Barrett, and the main thrust of our discussion was the impact and relevance of the internet number registry body.

In explaining the work that AFRINIC does, Alan stated that it is an organisation that manages the allocation of IP internet addresses throughout the African continent. The role of AFRINIC is to encourage and support internet development in Africa. Some of the ways it does this is through training on internet technology and organising conferences.

“Our members are mostly internet service providers and some larger businesses, but small businesses can also join, although, they usually don’t”, Alan said, while stating who can be a member of AFRINIC. The membership of AFRINIC currently stands at around 1,500 from all over Africa.

On the benefits to an organisation owning its own IP address, Alan stated that there are two important benefits to be derived from this. One key benefit is the fact that you can receive as much as you need from AFRINIC, whereas, if you are trying to get from your service providers, they might not have enough to provide what you need. Another key benefit is the freedom to switch to internet service providers in the future, while still keeping the same IP addresses. The AFRINIC boss made it known that getting your own IP address is not expensive.

Some of the ways in which AFRINIC is helping to deepen internet penetration in Africa is by encouraging the development of Internet Exchange Points, which are locations where multiple service providers in the same country can all come together and share traffic. This enables the traffic from one going into another one stay in the country. “This is very important for performance and cost reduction”, he explained.

According to Alan, before now, traffic between two internet service providers in the same country had to go through Europe or the USA, which is very expensive.

He stressed that AFRINIC has a training team that goes all over Africa and organises more than 20 training courses every year, mostly focusing on IPv6, a new version of the internet protocol. Some other courses it carries out include those on how to manage IP addresses and how to interact with Africa.

The internet registry body engages in what he calls the FIRE program, Fund for Internet Research and Education. “We receive grants from big donors and we redistribute them in smaller grants, to help their projections throughout Africa”, he said. 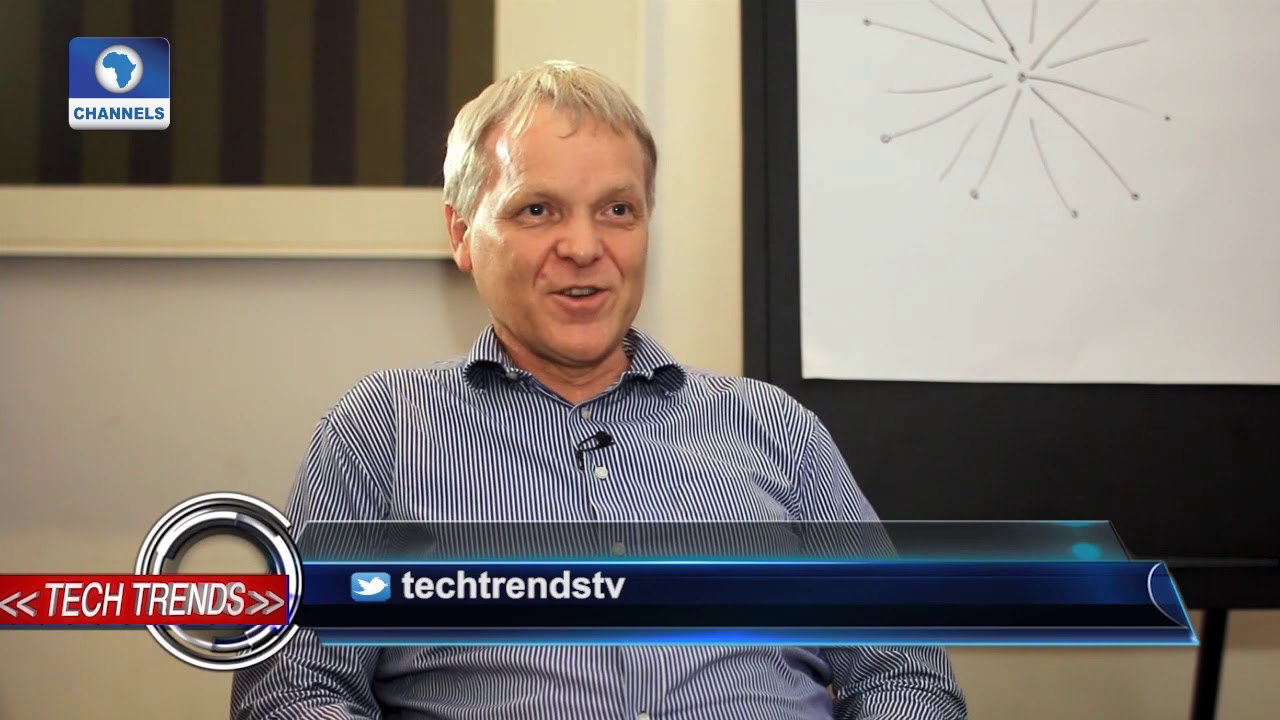 He stated that these are given to organisations involved in the area of technical innovations, social development and bringing internet access to rural communities, which are not well served by the traditional ISPs.

According to Alan, the main benefit for Africa, if it decides to fully deploy IPv6, is to be in line with what is happening in the rest of the world. “If a web server has IPv6 only and does not have IPv4 and a user trying to access it has only IPv6, they cannot communicate”, he stated, adding that about 10 years from now, we will have only IPv6.

He, however, emphasised that during the in-between phase, people would need to have both.

For now, end users need not worry about all these because the smart phones available now will support IPv6 the moment the mobile operators turn it on. Likewise, desk computers will also support IPv6 as soon as your office IT department turns it on.

On the use of the internet in Africa, Alan stated that there is always room for more use, although data is still very expensive as the cost of access is very high.

“I would love to see more competition. If you have competition among service providers, that drives the price down and that in turn encourages more usage, making it easier for users”. he concluded.