Renewed Uncertainty Over 9Mobile’s Future as Court Sacks its Board

The future of 9mobile, formerly Etisalat, remains uncertain several months after its rebranding. The company fell into disarray after it failed to pay back a $1.2 billion loan it received from United Capital Trusteeship Limited; a consortium of 13 Nigerian banks.

That loan default had forced major shareholder, Emerging Markets Telecommunication Services Ltd (EMTS), to pull out of the company and withdraw the Etisalat brand it gave the company. As a result, the telecom company was re-branded 9Mobile.

With the intervention of the Central Bank of Nigeria (CBN), 9mobile managed to stay in business. The CBN and the Nigerian Communications Commission (NCC) stopped creditors from taking control of the troubled telecom company and its assets. An interim board was set up instead to administer the company pending its sale.

An Uncertain Future for 9Mobile

However, a recent report by Businessday indicates that the interim 9mobile board has been sacked by a court order delivered on Friday, Jan 12. The nullification was ordered after a 9mobile shareholder, Spectrum Wireless Communication, took the company to court. Spectrum Wireless said it was not informed about the loan deal, and is requesting a refund of its original investment in Etisalat.

According to its lawyers, the loan deal was not an open affair.  They claimed that the loan was shrouded from them and other investors in secrecy. They disclosed that their client and three others invested about $100 million in Etisalat in 2009. $35 million of this sum belonged to their client. They stated that since United Capital did not recognise their client, there was a high chance they would not get anything if the company was sold.

But with the recent court order, Spectrum Wireless Communication has issued a buyers beware notice on Monday, Jan 15. Before this, 9Mobile had received several bids from different entities, and was slated for sale by Jan 16.

The latest development puts question marks over the future of the company. If things are not sorted out soon, its customer base could take some serious hit. And it would lose out as other telecom companies forge ahead with growth strategies in 2018. 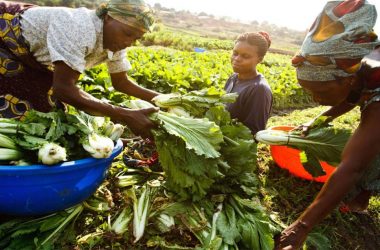 We reported earlier that a Nigerian startup, Reelfruit and nine other startups from across Africa were selected to… 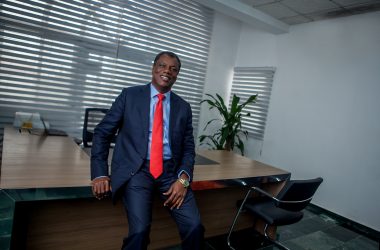 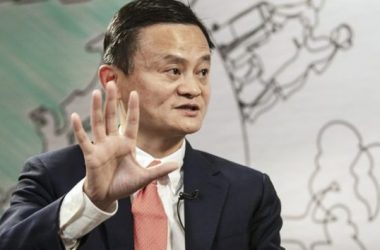 Hi Guys! It’s the end of another busy week in the global tech space. A lot happened over…