The Global System for Mobile telecommunications Association (GSMA) has revealed that more than 5.1 billion people ( about two-thirds of the world’s population) are subscribed to mobile services at the moment. GSMA Director General, Mats Granryd, stated this at the 11th World Trade Organisation (WTO) Ministerial Conference, in Buenos Aires, Argentina.

The report from GSMA also indicates that there are 8,372,779,131 mobile connections across the globe in the month of October. Of this figure, 5,082,297,112 are unique mobile subscribers. With this broad reach, the mobile industry is a major driver in the global economy, expected to employ nearly 31 million people worldwide and contribute $4.2trillion in economic value (4.9 percent of GDP) in 2020. 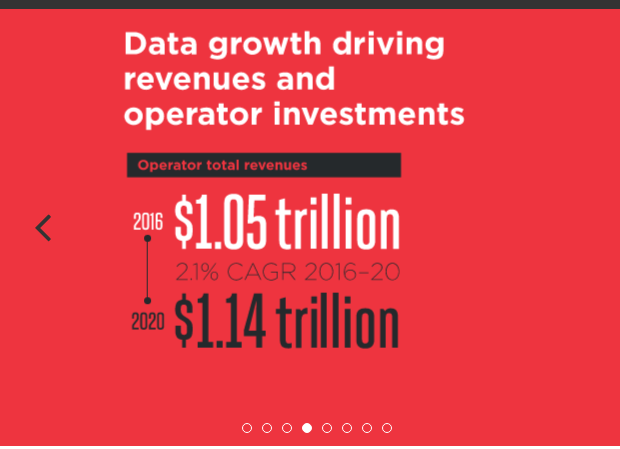 According to the GSMA Mobile Economy 2017 report, the mobile industry contributed around €541bn to GDP of Europe in 2016. It also forecasted that the Number of mobile connections will reach 10 billion by 2020.

GSMA called on WTO members to encourage network investment with a clear broadband development policy, and an investment-friendly spectrum policy. They must focus on ex-post approaches rather than ex-ante prescriptive regulation, coupled with regulatory consistency throughout the ecosystem. They are also to promote economic growth through harmonised international privacy and data protection rules, protecting individuals’ privacy, and enabling cross-border data flows and update their regulatory frameworks to reflect this new digitalised world. 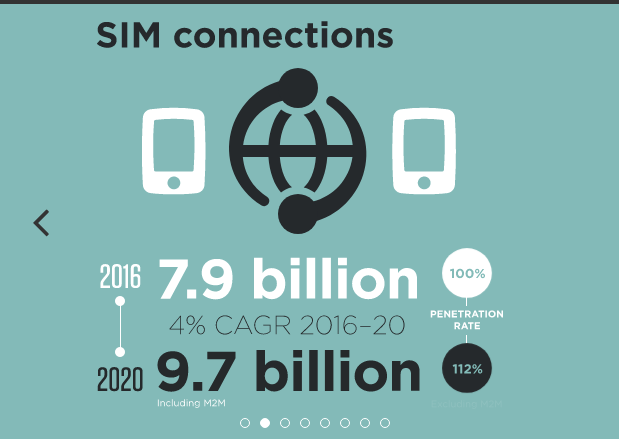 The GSMA represents the interests of mobile operators worldwide, uniting nearly 800 operators with more than 300 companies in the broader mobile ecosystem, including handset and device makers, software companies, equipment providers and internet companies, as well as organisations in adjacent industry sectors.