Yesterday was a day of tales for the Bitcoin community across the globe. The first news has it that the virtual currency had crossed the $15,000 thus setting another all-time high.

Bitcoin gained N3,000 in the space of three days as investors’ activities have increased over some news that bitcoin will be listed as a product on the CBOE on December 10, 2017.

Recall that very recently, the Bitcoin crossed the $10,000 threshold. This news was met with jubilation and it gave the cryptocurrency some credence on the global stage. Shortly after, some countries began to give serious thoughts to the regulation of its trade. This possibly had given more credence to the hitherto blacklisted trade and boosted investors confidence. Hence, the currency has been on its way up:

On the flip side, this news was followed by the news that nearly $70 million worth of bitcoin was stolen from a cryptocurrency-mining service, NiceHash, following a security breach.

This development had caused the company to halt operations for at least 24 hours.

Market Watch reports that “Andrej P. Škraba, head of marketing at NiceHash, confirmed to The Wall Street Journal that approximately 4,700 bitcoin BTCUSD, -0.71% had been stolen from a bitcoin wallet, an online account that stores the digital currency.”

This should come as a surprise to industry players as Bitcoin wallets have been targets of hackers in the past (like every any other thing of value online). And, this has raised serious concerns in the social media space.

There are indications many hopes will be dashed as some will lose their all.

I feel like the #NiceHash statement may have not been clear enough for the limited understanding of a portion of their user base. Let me clear this up for you.

YOUR MONEY IS GONE, YOU WILL NEVER GET IT BACK, NOT EVEN IN A CLASS ACTION LAWSUIT.

It appears the Meltwater Entrepreneurial School of Technology, MEST, has plans to provide funding to more start-ups in… 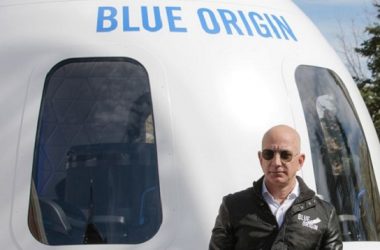 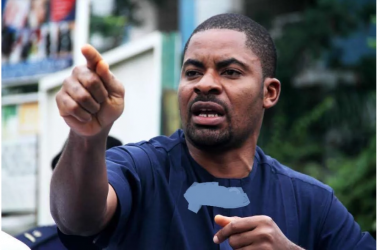 Another week has ended with lots of social media trends we can’t stop talking about. Lets get down…