Bitcoin Gold Rush! Despite all odds, Bitcoin Now Trades for $10,903

According to the Bloomberg, the currency is 14 times its value at the start of the year. The breakthrough is the latest in a spectacular run for the online money dubbed which began life in 2009 as a bit of encrypted software supposedly written by an unknown coder with a Japanese-sounding name.

Congratulations to all the hodlers! This is by far the strongest Bitcoin bull run I've seen in 6+ years.

Now take some profit off the table. You deserve it for believing when no one else around you did. 👍 pic.twitter.com/liukpusOZ8

Analysts have posited that this rise may have stemmed from the decision of the Chinese to close down Bitcoin trading platforms.

It got a big boost last month when exchange giant CME Group announced it would launch a futures marketplace for Bitcoin, which has not been listed on a major bourse before. Similarly, many malware writers are now seeking to install software on vulnerable websites that create or “mine” the coins.

The announcement sparked a surge in its value — it has risen 50 percent since October alone. The current market value of Bitcoin is now around $180 billion, according to Coinmarketcap.com, which tracks the market capitalisations of cryptocurrencies. That puts it within touching distance of Coca-Cola, which is worth $195 billion.

What bitcoin watchers are saying after the surge past $10,000 https://t.co/z5pNWjvo4W pic.twitter.com/9f2IPNXMWc

While analysts expect the currency to suffer falls, they are betting it will prosper in the long term and see the CME launch as the next big test. This was a major setback for those that labelled the bitcoin as a possible tool drugs and guns traders and the major boost for the e-currency.

China is home to the mining of Bitcoin and other virtual currencies, making up about 45% of the global market share. 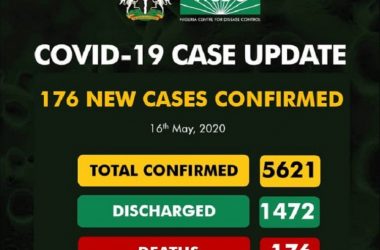 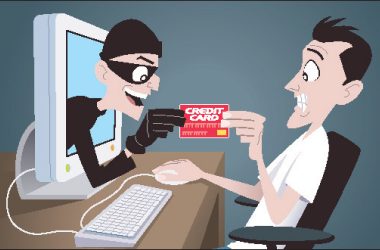 Black Friday: Online payment fraud rises by 208%, here are 5 ways to protect yourself while shopping

The end-of-year sales season attracts the attention of both shoppers and retailers. Unfortunately, it is also a favourite…