Nigeria Needs to Have More Innovation Clusters to Scale- Gbemi Akande of Glasslab.ng

It has always been said that Nigeria needs to develop many innovation hubs to give the teaming youths who are interested in joining the tech industry an opportunity to express themselves.

I recently met with Gbemi Akande, Co-Founder, Glasslab.ng, at Dubai, and he shared his thoughts on the relevance of having innovation hubs around the country. Gbemi has been involved in setting up of about four innovation hubs, especially, in the city of Dubai.

Gbemi stated that his involvement in starting of hubs all over the place started with a vision. “I left Nigeria in 2011 with a vision to learn as much as I can, about innovation and contribute in some ways. I came to Dubai for an MBA at the International Business School and from there, I went into far-reaching innovation”, he stated. He further explained that this led him to work with people that were passionate about developing innovation centres, incubators, Start-ups funding, etc. He explained that being involved with those kinds of people, sparked off his interest and renewed his passion to contribute to emerging markets, of which Nigeria and Dubai are parts of.

Gbemi stated that he is quite super impressed with what is happening in the city of Dubai as regards innovation. He said he watched the growth take place in Dubai over the last five years. He asserted that the operators in the Dubai ecosystem have been able to harness the strength of Dubai, being the hub of the world, in weaving it into the hub of innovation. This, he said, is evident in the various government and private incubators, co-working space, angel investors and institutional investors, springing up all over the place in Dubai. He says that he hopes to see a similar growth happen in Nigeria also. 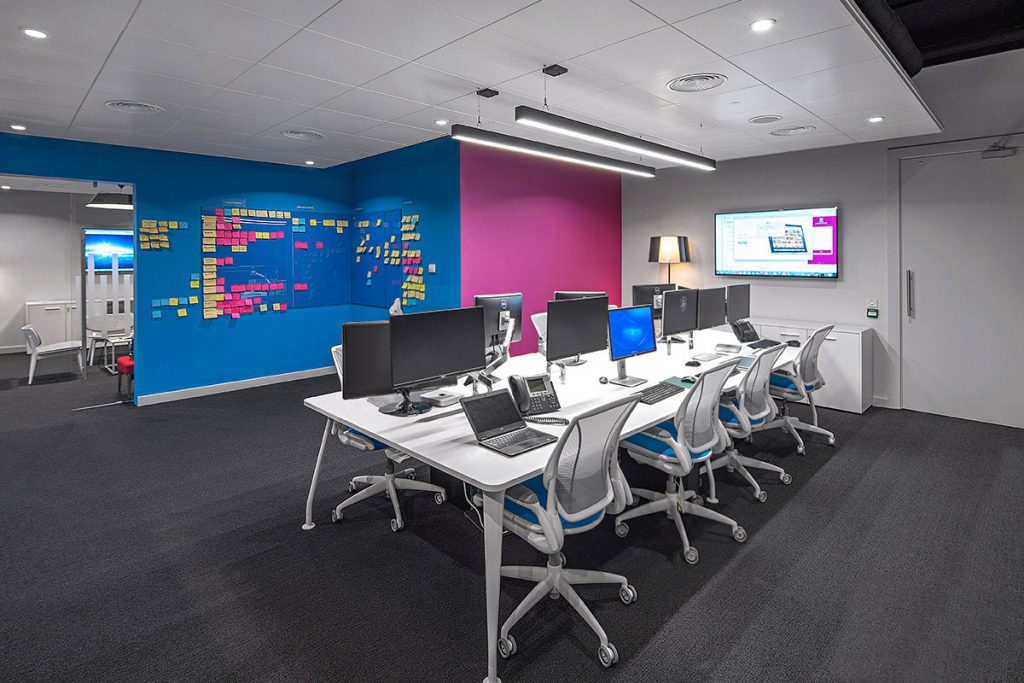 Gbemi is of the opinion that we need more innovation centres in Nigeria. He gave the example of Canada, where the government is starting to invest in ‘Innovation Super Clusters’, all funded by the government. These innovation superclusters, he stated, are deliberate attempts to democratize the innovation space. He emphasized that, when there are more clusters than one, evenly spread geographically around the country, it helps the Startups to be assured of their scalability, as they can spread their tentacles in different areas in terms of geography and harness the support structures in other clusters.

He stated that he has seen this happen in Dubai, North America and Europe. “We cannot have only one cluster in Nigeria. What one cluster will do, eventually, is to create innovation superstars and leave out the remaining innovators that don’t have as much spotlight on them as possible”, he explained.

Gbemi stated that the innovation happening in Kenya and South Africa are pure innovation that is happening in reality and not just PR. “We don’t want to do PR without the substance”, he emphasized. He stated that Nigeria has the talent and the community, but it still needs to be strong, pronounced and emphasized by the different contributors within the ecosystem, such as government, Universities, Angel Investors, Venture Capitalists, etc.

He stated that we need to come together as a community first, in Nigeria and also be deliberate in promoting Nigeria as an innovation hub, but the strong substance of it actually happening, must be there. In his opinion, Gbemi thinks that Kenya is doing well as it has the biggest and most vibrant tech hubs and innovation centres in Africa through a mixture of government support and pure talent. He stated that their dependence on talent in Kenya is more pronounced than us in Nigeria.

On his plans for Nigeria, after helping to build innovation centres in Dubai, Gbemi stated that, very soon, he, along with his team, will be launching a hub in Nigeria, which is a combination of an incubator, accelerator and a venture fund called, Glasslab.ng. He stated that, what his team hopes to achieve with this, is to contribute to the quality of innovation coming out of Nigeria, thus, going beyond the new wave of so many hubs, springing up in the country.

” I believe that by creating a hub that focuses on talent and quality innovation, within certain verticals. We’re focusing on, hardware, Fintech, education and media. Within these verticals, we will be able to go beyond the normal status quo of hubs currently in the country”, he emphasized.

Gbemi is of the view that, the level of funding of an ecosystem affects the quality of innovation that comes out of such ecosystem. “Ideas can stay as ideas, but for them to move into actual value innovation, you need funding”, he concluded.