Okere, a member of the Advisory Board of the Global Business School Network, was chosen to moderate the keynote session of the conference with the theme Intersection of Business Education and Economic Development, in recognition of his major contribution to the development of business education and knowledge transfer in Africa.

The conference focused on the innovative and interdisciplinary ways business schools are collaborating with academia, businesses, non-governmental organisations and the public sector to advance economic development and expand opportunities. The event was co-hosted by the Kogod School of Business of the American University, George Washington’s School of Business and the Robert H. Smith School of Business at the University of Maryland.

The duo held the audience spellbound during the interview with deep insights on a broad range of issues from the progress on the World Bank’s two goals of ending extreme poverty and boosting shared prosperity, to topics including the need for Inclusiveness, Globalization, Human Capital Development, Automation’s impact on the future of jobs and Social Media’s impact on democracy.

Dr Paul Romer took office as the World Bank’s Chief Economist and Senior Vice President in October 2016. He is a Professor at New York University, where his research on catch-up growth in low and middle-income countries has emphasized the importance of government policies that encourage orderly urban expansion.

Austin Okere is an Entrepreneur in Residence at Columbia Business School, where he received special commendation for his mentorship role in innovation and entrepreneurship. He was recognized with a Lifetime Entrepreneurship Achievement Award by the American University of Nigeria in 2017 for his dedicated service and outstanding entrepreneurial accomplishments.

Austin received the Nigerian Computer Society Special Presidential Award in 2016 and was named ICT Personality of the year by the Society in 2014. He was also named ICT Man of the Decade by ICT Watch Africa Digital Network in 2012 and was listed on the United Kingdom C.Hub Magazine’s 100 Most Influential Creatives in 2016.

Austin is a member of the World Economic Forum’s Global Agenda Council and a Fellow of the Nigerian Computer Society and the Institute of Directors of Nigeria.

GBSN is a body dedicated to advancing the cause of knowledge sharing to inspire and transform business education across the globe, with the aim of strengthening management education for emerging markets through a unique global network of business schools with a growing network of over 70 leading business schools across six continents.

The conference, which was opened by Stephen Sacca, CEO GBSN, was attended by over 170 delegates including Business School Deans, Faculty and Program Directors from developed, emerging and frontier markets with an interest in building international connections and developing their school’s program quality, market relevance and regional impact.

It also featured Development Professionals and Management Consultants who are focused on economic development and social impact; Government officials looking for wider stakeholder collaboration; as well as Corporate HR, Training and Development Managers who want to better connect with and understand business schools. 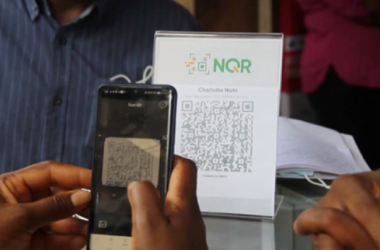 Is NIBSS NQR really the solution to Nigeria’s e-payments puzzle?

When the Central Bank of Nigeria (CBN) first introduced the cashless policy in 2011, I was in high… 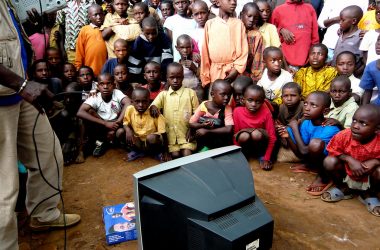 In line with China’s plans to digitise Africa by providing Satellite Television reception to 10,000 villages as part… 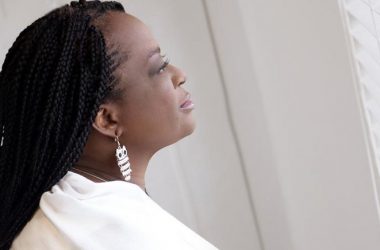 About six years after she died, Google is celebrating Nigeria’s Amaka Igwe with a doodle on her birthday.…