Intelsat, Coca-Cola Collaborate to Bring Data to Rural Dwellers in Africa With WiFi

According to a press release by Intelsat, the affiliation will serve the dual purpose of supporting the companies’ future business plans and promoting sustainable development in the underserved communities.

“We’re partnering with public and private sector organizations to address social issues, bringing basic necessities to millions of people through our sustainability-related programs,” says Eric Welsh, Global Director, Coca-Cola Company. He further says that “the Internet is a tremendous, undisputed force for economic growth and social change, and with the reach of Intelsat’s satellite broadband services, we plan to deliver the benefits of connectivity to even more communities across Africa.”

On his part, Jean-Philippe Gillet, Intelsat’s Vice President and General Manager of Broadband explained that “satellite connectivity is the easiest way to deliver Internet services to the most people in the shortest possible timeframe in infrastructure-poor rural and remote areas,”. Our fleet innovations, including our Intelsat Epic high-performance satellites, make access to broadband satellite services easier, and the work Coca-Cola is doing in local communities around the world fits perfectly with our vision to remove the digital divide often found in remote areas.”

Moves like these, which seek to stimulate creativity and growth in the rural areas, help in the overall growth of the economy, as more people will be made aware of avenues for development, and such enlightenment will be put to use.

A report by the World Bank has shown that access to the internet stimulates economic growth. According to it, a 10% increase in broadband activity will stimulate a 1.38% growth in the GDP of any country. What this means is that with this WiFi, access to the internet increases, there is expected to be enlightenment and innovative thoughts and actions which will naturally lead to growth in the technological and economic sphere. 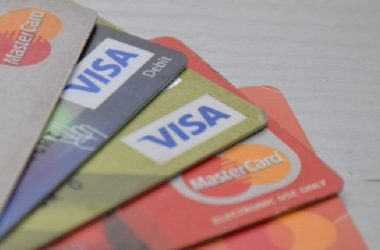 Your Foreign Transactions Would be at Risk if Egmont Group Suspends Nigeria!

As if things in the country are not bad enough, Nigerians doing international transactions may find life more… 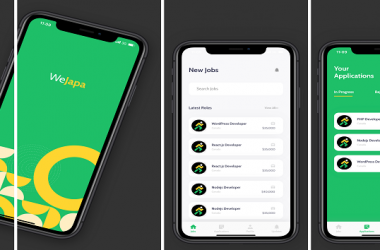 WeJapa Could Help Techies Get Their Dream Jobs Abroad, But Could it Succeed Where Andela is Struggling?

The growth and advancement of technology has made sectors like IT, Data Science and design very lucrative career… 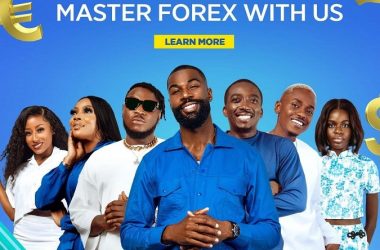 Making the new kings of mastery

Let’s be honest, we do not adore those African traditional movies anymore. The ones where coronation ceremonies are…