The Nigerian Communications Commission (NCC) received the Queen of The Netherlands, Her Majesty Queen Maxima, today in Abuja.

Her visit in to be made in her capacity as the Special Advocate of the United Nations Secretary-General on Inclusive Finance for Development, an office she has served in since 2009, lending her own voice to that of the UN for the democratisation of access to what it termed  “affordable, effective and safe financial services” to all.

#3: Her Majesty is committed to ensuring financial inclusion for countries in the Sub-Saharan countries

It was recognised, way back in the early 2000s, that financial exclusion was related to poverty and underdevelopment, and so the UN made moves to make people aware and create avenues for more persons to have access to “sound and safe” financial services at reasonable costs.

#4: the essence of the financial inclusion is to ensure that the greater majority of the less privileged have access to loans and services.

This revelation led to the National Financial Inclusion Strategy launched in Nigeria on October 23, 2012; over five years ago. The NCC revealed its relationship with this arrangement in a statement written in the released document which officially announced the coming visit;

“The NCC as the national regulatory authority for telecommunication services in Nigeria – in which capacity it has served as the superintendent of the deployment of the technological infrastructure serving as the superstructure of the emergent digital economy – has been one of the strategic stakeholders working with the Central Bank of Nigeria and others to implement Nigeria’s National Financial Inclusion Strategy launched on October 23, 2012.”

#5: the CBN and NCC are committed to ensuring that the necessary telecom infrastructure and financial services are harmonized to that end.

The Queen’s visit is expected to achieve the goal set by the Central Bank of Nigeria (CBN) on the launching of the National Financial Inclusion Strategy which involves reducing the percentage of adult Nigerians that are excluded from financial services from 46.3% in 2010 to 20% by 2020. The number of Nigerians included in the formal sector will increase from 36.3% in 2010 to 70% by 2020 according to the CBN release.

#1: the Central bank of Nigeria and Nigerian Communications Commission needs to work hand in hand to ensure Financial Inclusion.

The Financial Sector of the country is no doubt awakening, especially with innovations like Flutterwave, Piggybank and Paylater, amidst others, but is still far behind its counterparts in the developed world. Also, there are fears as to the power which will be wielded with two major regulatory bodies, CBN and NCC, calling the shots, but that remains to be seen, and this won’t be the first time NCC and CBN will be working together.

The visit of Her Majesty will hopefully birth collaboration opportunities to improve the financial inclusion of the Nigerian citizen, which will, in turn, reduce the poverty and underdevelopment level of the country by some percentage.

With visits like these, having a potential for development, Nigeria may be on her way to greatness again. 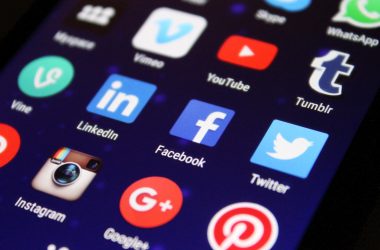 No Stress: Hotels.ng New Mobile App Will Suggest the Best, Closest Hotels to You!

Nigeria’s biggest online booking agency, Hotels.ng, has announced the launch of its mobile app which was created to… 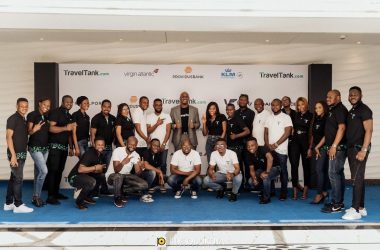 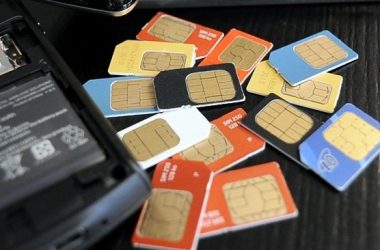